one part geek and the other part chic, Amanda cosco is a leading voice at the intersection of fashion technology 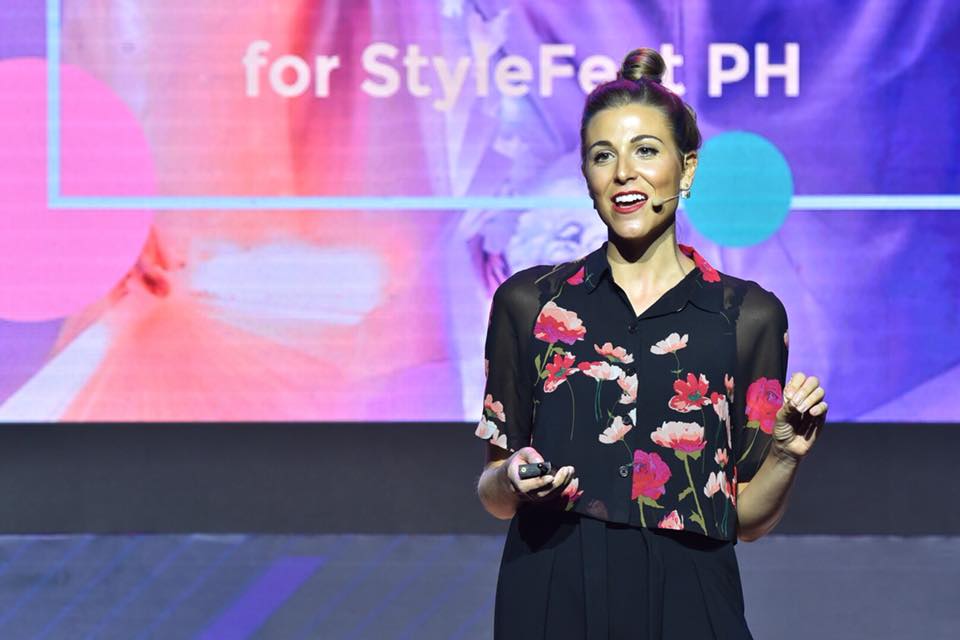 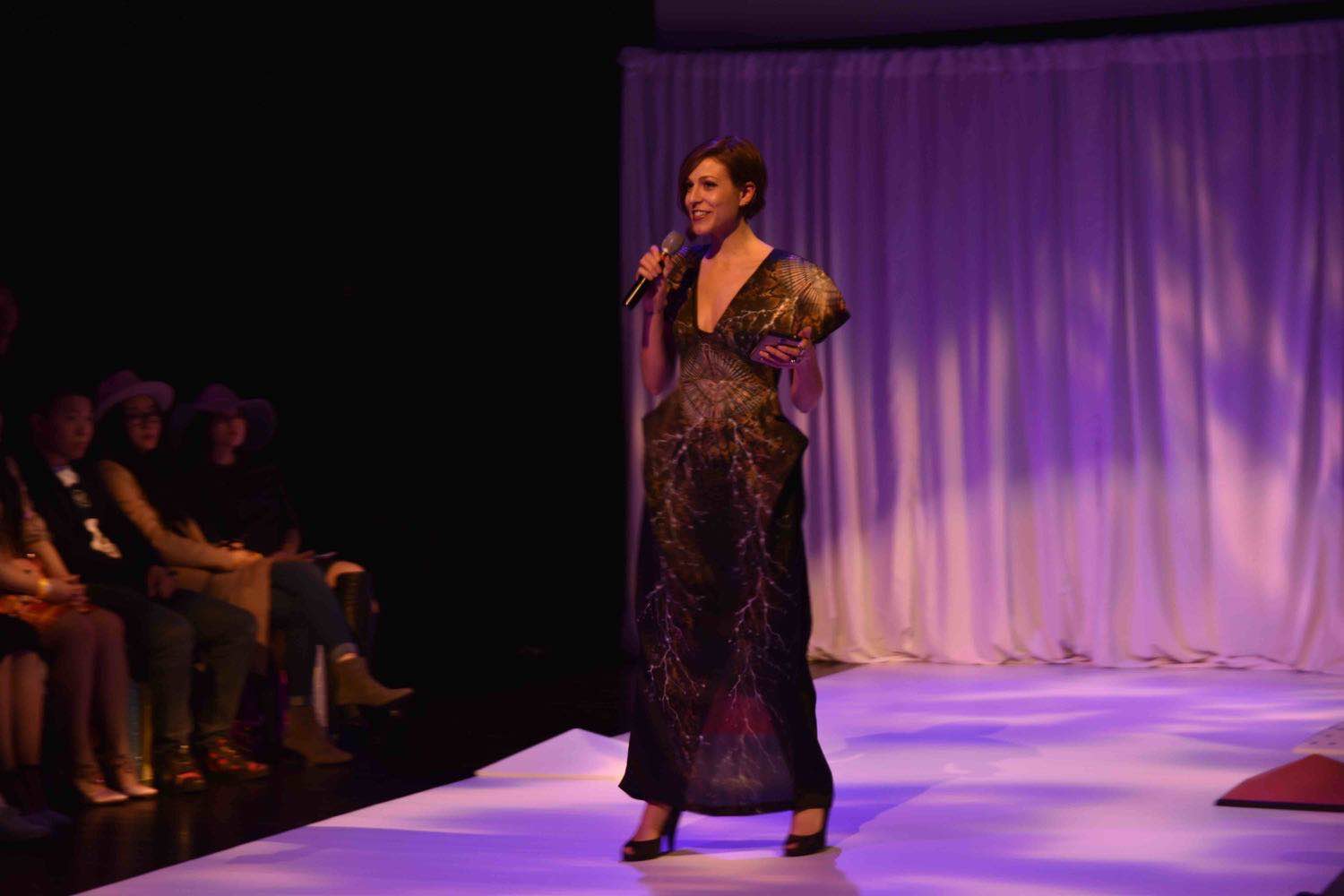 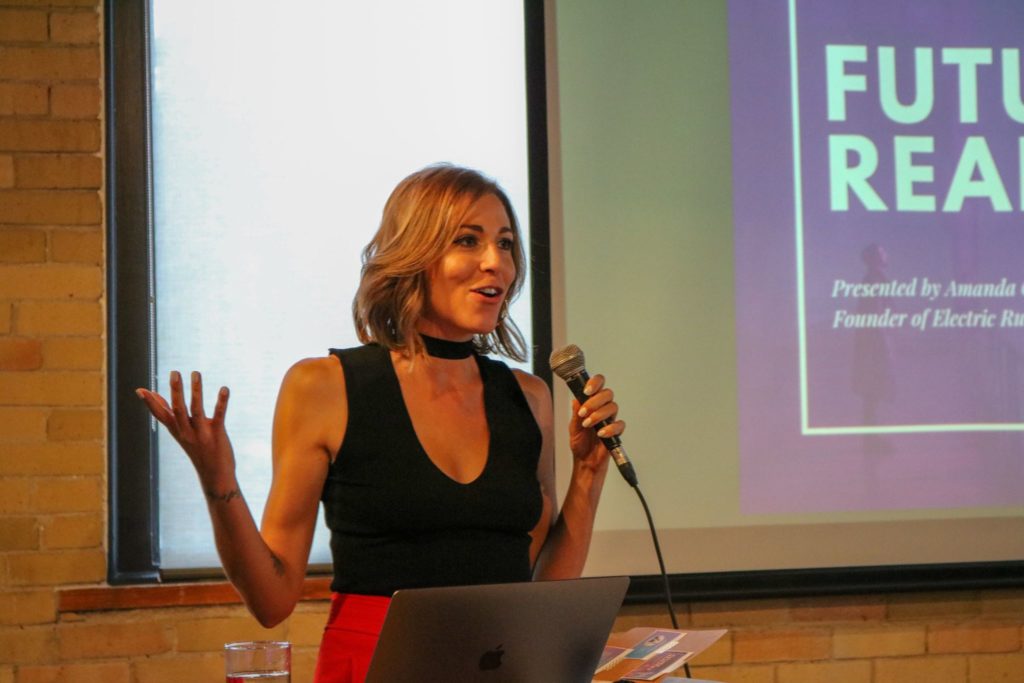 One part geek and the other part chic, Amanda Cosco is a leading voice at the intersection of fashion and technology.

Amanda’s reporting on digital culture, wearable technology, smart fashion, and spatial computing has been published by WWD, the Toronto Star, the Globe and Mail, AdWeek, and more. She has also made several TV and radio appearances, including on CBC’s Radio Canada and TVO’s The Agenda with Steve Paikin.

Amanda has delivered keynote presentations on local and international stages, from Canada and the United States to Estonia and Manilla. She has been recognized as a top woman in wearable technology and fashion technology as well as a key thinker on the future of fashion.

As a consultant and strategist, Amanda works with the most innovative fashion, retail, and consumer product startups to help them on their runway to success. Her experience and global perspective help future-proof business models and save her clients time and money.

Amanda is host and producer of the Electric Runway podcast, a podcast series in which she interviews the makers and shakers transforming apparel, retail, and manufacturing. The podcast was featured in Apple’s “New & Noteworthy” section on iTunes and has since been recognized by Elle Magazine as a top fashion podcast.

As a global entrepreneur and multimedia storyteller, Amanda documents her fashion adventures on her YouTube channel, where she takes viewers along as she explores all things fashion tech, from virtual reality runway shows in Russia to garment factories in Bangladesh.

Amanda earned a master’s degree in English from Ryerson University in Toronto, where she also worked as a research and teaching assistant, and later as a digital strategist in the Faculty of Arts. Her thesis looked at the metaphor of hunger in contemporary Canadian women’s writing with specific attention paid to Margaret Atwood’s The Edible Woman. Although her thesis did not focus on fashion, Amanda’s research into the human body as a cultural document laid much of the groundwork for her later thinking and writing on wearable technology and smart fashion. Amanda’s academic research was supported by the Canadian government’s prestigious SSHRC Scholarship.

Amanda is Chair of the Fashion Business & Management Professional Advisory Committee at Centennial College as well as on the Board of Champions for the Bata Shoe Museum. Amanda is based in Toronto, but loves to travel and document her adventures on Instagram.

As an innovation consultant and strategist, Amanda works with the most innovative fashion, retail, and consumer product startups to help them on their runway to success. Her experience and global perspective help future-proof business models and save her clients time and money

A seasoned speaker with experience on both local and international stages, Amanda shares her subject-matter expertise through TV and radio appearances, keynote speaking, panel moderation, event hosting, and educational lectures

Amanda is a multimedia journalist with reporting capabilities and a knack for on-camera hosting. She has written extensively on wearable technology and the future of fashion for notable publications and is the host of the Electric Runway podcast and YouTube channel.

What started as a wearable technology runway show curated for the Toronto Maker Festival in 2015 has quickly grown into a global brand synonymous with the future of fashion. Electric Runway was founded by journalist and entrepreneur Amanda Cosco with the aim of showcasing the surprising ways technology was making its way onto the body.

Back then, it was mostly wrist-worn devices, medical wearables, and one-of-a-kind concept pieces, but the reception and success of the show proved we’d struck a chord in the cultural consciousness. Soon after, Fitbit was teaming up with Public School; Intel became the official technology partner for New York Fashion Week, and Apple was sponsoring the Met Gala. Technology’s presence could be felt across fashion. Looking back, we can now see how technology on the runway was a metaphor crystalizing how digital innovation was already disrupting all areas of the fashion industry, from apparel to manufacturing to retail.

Since our first event, Electric Runway has continued to produce a host of cultural content dedicated to exploring #FashionTech, including runway shows, interactive exhibits, and community events.

At Electric Runway, fashion continues to be the lens through which we view and interpret technological innovation. We research and report on how developments in robotics, artificial intelligence, augmented and virtual reality, voice, blockchain, and more will transform every aspect of the $2.4 trillion fashion industry. Our insights have solidified our reputation as a leading brand documenting the future of fashion not just in North America but around the world.

On the B2B side, Electric Runway helps the most innovative fashion, retail, and consumer product startups on their runway to success. We do this mainly through strategic consulting. Learn more about our B2B services here. 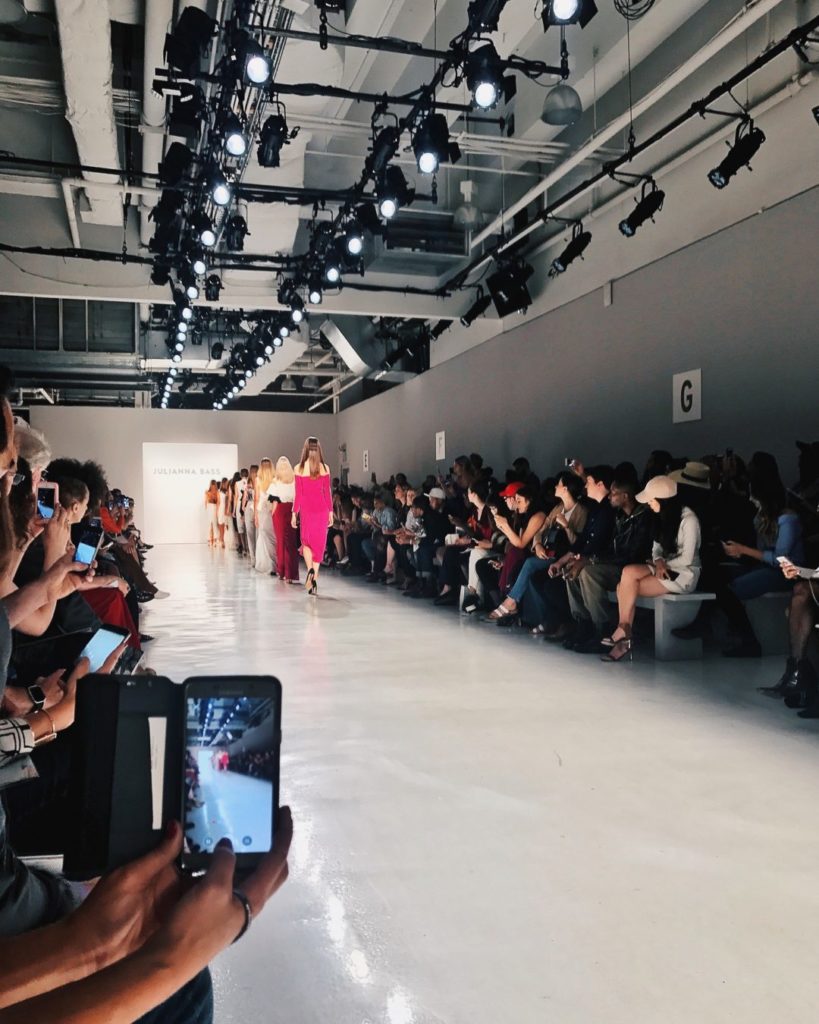 The apparel, accessories, and even footwear of the future will be smarter, more personalized, and hyper-connected 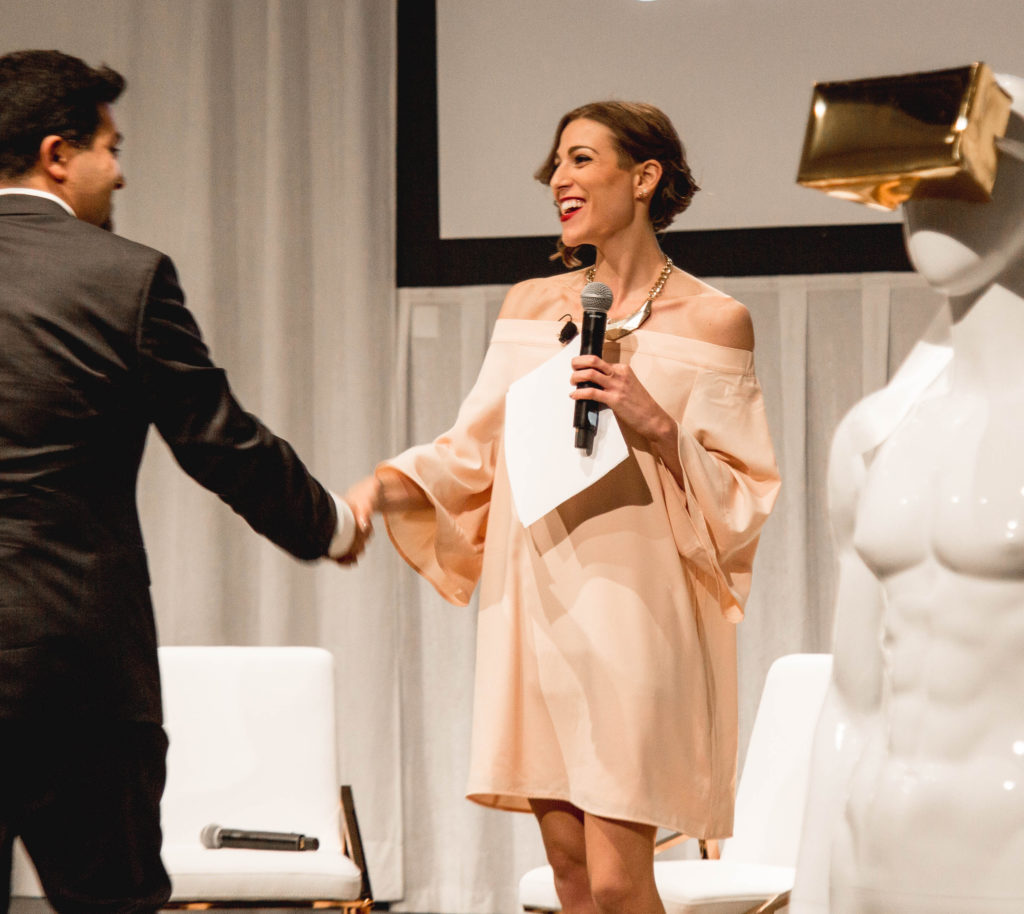