Today’s episode of the Electric Runway podcast is a live recording from a panel I recently moderated focused on augmented reality for retail. The panel took place Thursday, March 21st at Startwell, a co-working and meeting space on King Street West in Toronto, as a part of a meetup group called AWENite TO. For those who don’t know, Augmented World Expo is the largest conference in North America for those involved in augmented reality, and their satellite events take place throughout the year and throughout the world. 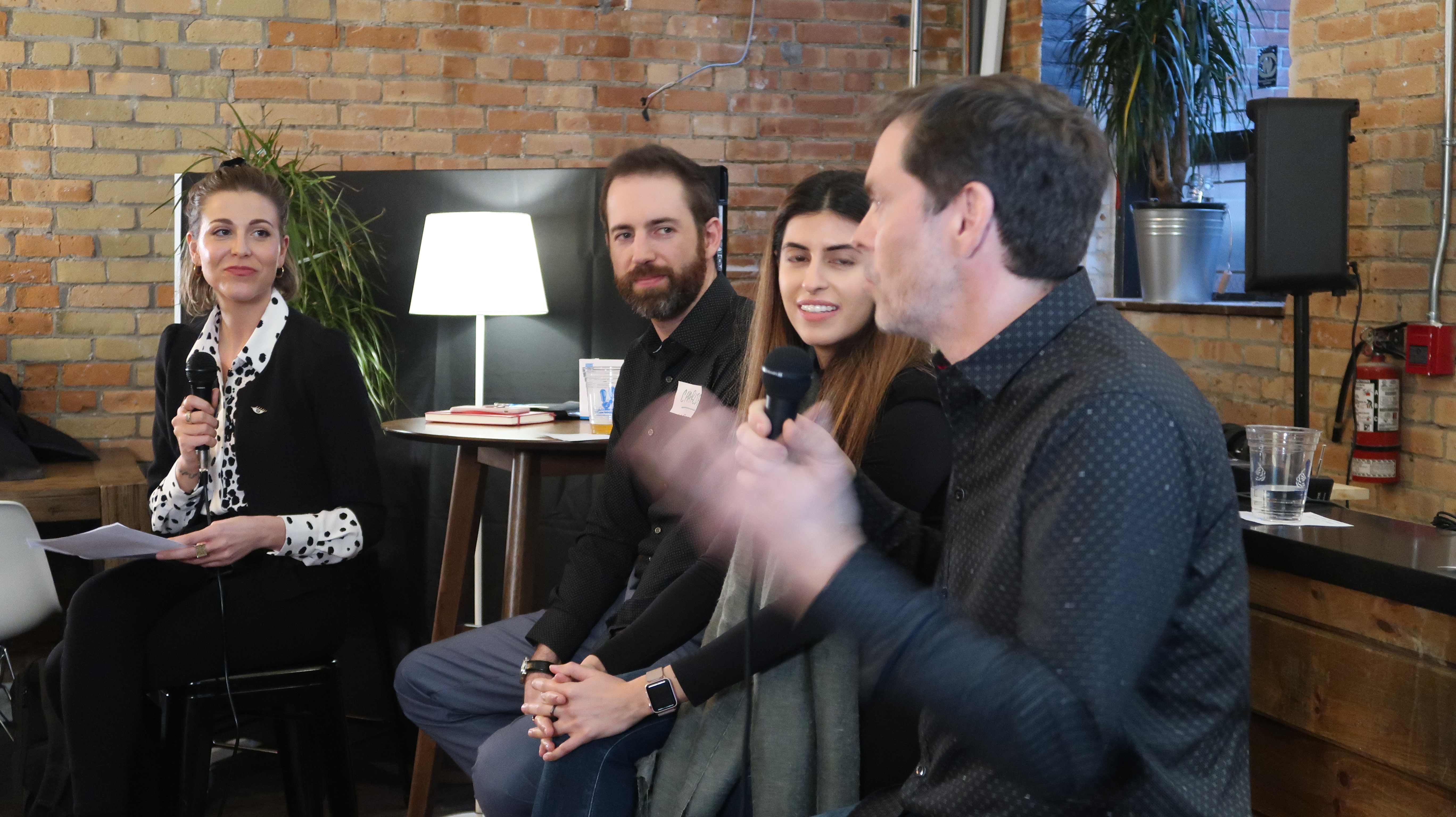 AWENiteTO is a free meetup that regularly features presentations from thought-leaders, panel discussions, and demos from those innovating in the mixed reality space. In this panel discussion you’ll hear from me as I moderate a conversation on AR for retail featuring Charles Bern, the CEO of Patio Interactive, a technology-driven design and marketing agency. You’ll also hear from Fareena Contractor, Head of Walmart Innovation Community, and Matt McPherson, the COO of Quantum Capture. Quantum Capture is a company that uses AR to bring artificial intelligence to life with virtual human avatars capable of two-way conversations and dynamic body gestures.

LISTEN ON ITUNES
TUNE IN ON STITCHER 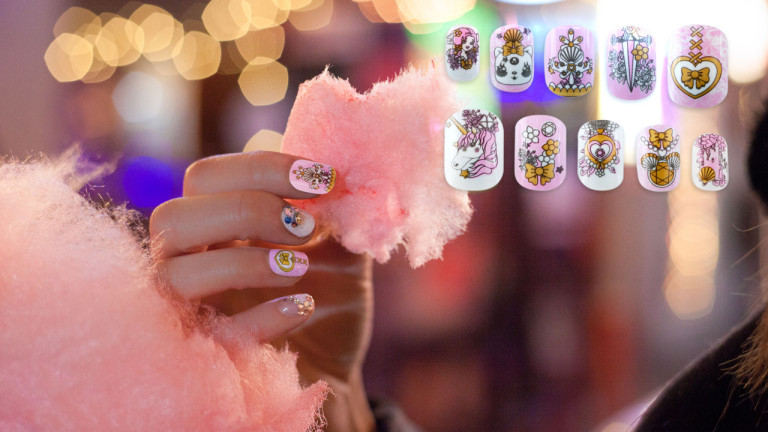 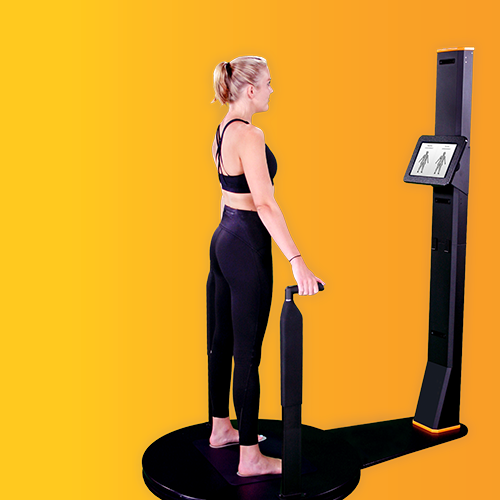 Solving the Challenge of Fit with Artificial Intelligence 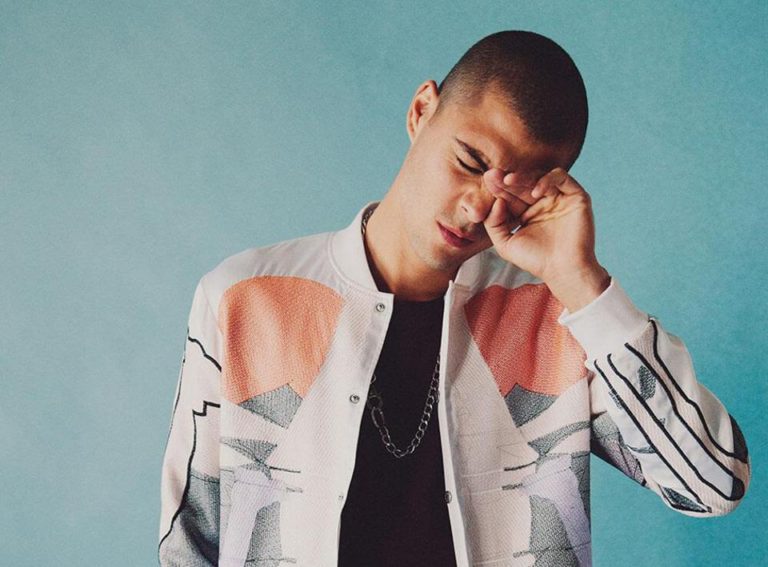 Switching on the Apparel Industry