Fresh Back from Bangladesh

On Monday, I had the honour of attending the Bangladesh Fashionology Summit in Dhaka as an invited international speaker. My presentation focused on what’s coming for the future of fashion and gestured to innovations in wearable technology and smart fabrics. Although my work and writing mostly focuses on fashion tech from a consumer perspective (namely wearables and retail technologies) visiting Bangladesh has opened my eyes to the wide world of manufacturing and the role technology has played in evolving this sector over the years. 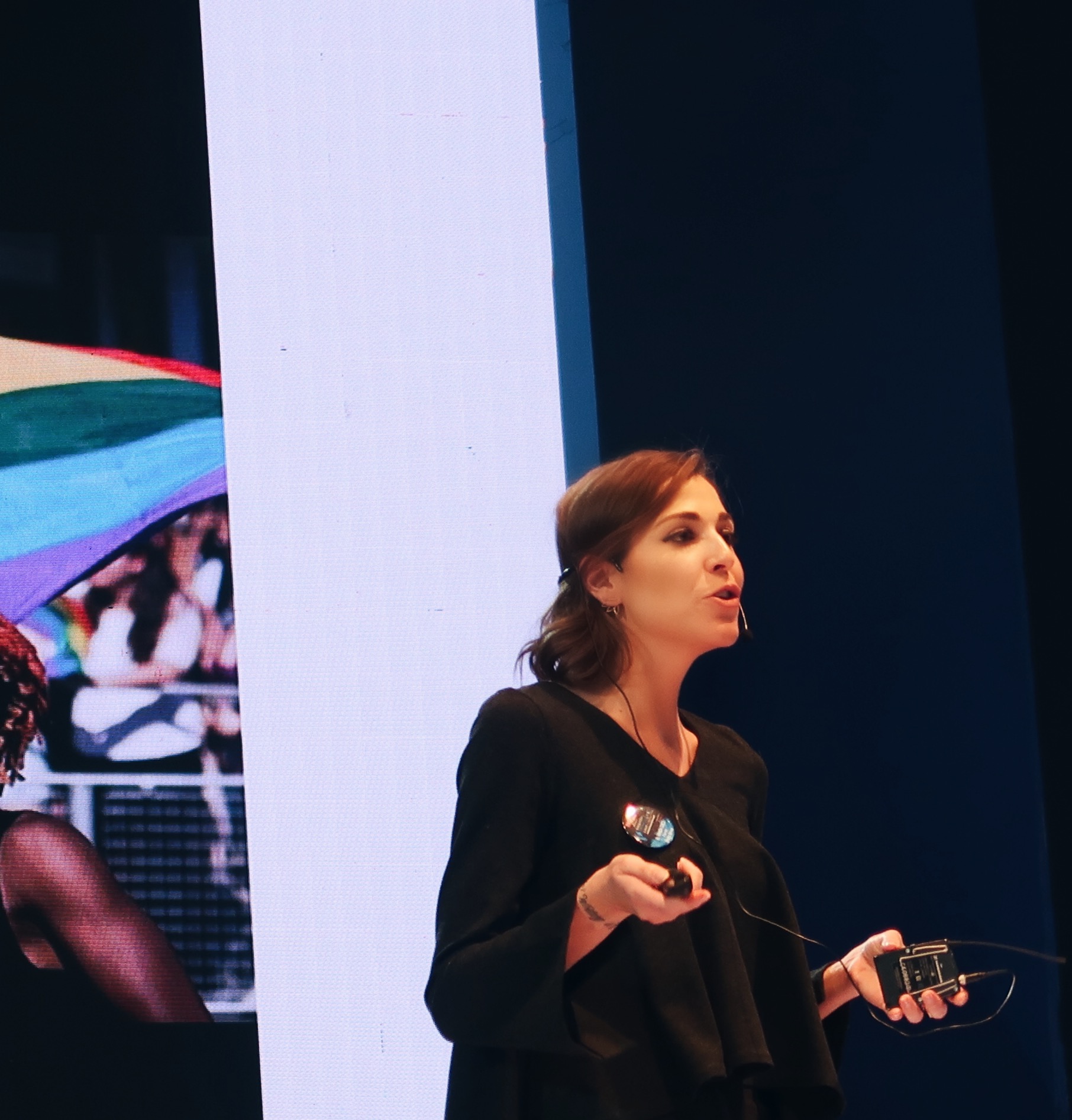 When we say “fashion tech” in the west, we tend to mostly think of the ways technology is transforming how we buy and sell clothes, or the clothes themselves in the case with smart fabrics, since that’s our vantage point. But in Bangladesh, machinery and automation have been a part of their perspective for decades. In a country where more than four million workers rely on the garment industry for a source of income, many worry technology will threaten the jobs of low-skilled workers. “How many robots will replace how many jobs in the next year?” one reporter from the Dhaka Tribune asked me.

In addition to attending the summit, I also had the opportunity to visit several factories in both Dhaka and Chittagong. Admittedly, my perception of the “Made in Bangladesh” label has been coloured by disasters like the Rana Plaza factory collapse and documentaries like “The True Cost,” which look at the harsh realities faced by some garment workers in developing countries. What I learned is that all factories aren’t created equal, and the “Made in Bangladesh” label is a source of not only pride but also livelihood for millions of Bengali people. The factories I visited were state-of-the-art facilities with world-class engineers and some of the best job benefits and safety training I’ve seen. And while I realize my view into this world was highly curated by those with vested interests, it’s a clear sign that Bangladesh wants to change how its perceived globally.

A Bengali woman works in a cotton mill

I’m looking forward to sharing full thoughts and images on the summit as well as my experience in Bangladesh on my podcast, YouTube channel, Instagram and more, but until then, check out some of the coverage from the event, including this article in the Daily Star, Bangladesh’s national daily newspaper, as well as this summary from FashNerd. There were also the below broadcasts on national TV.

Thanks for having me, Bangladesh!

I’m on the Radio 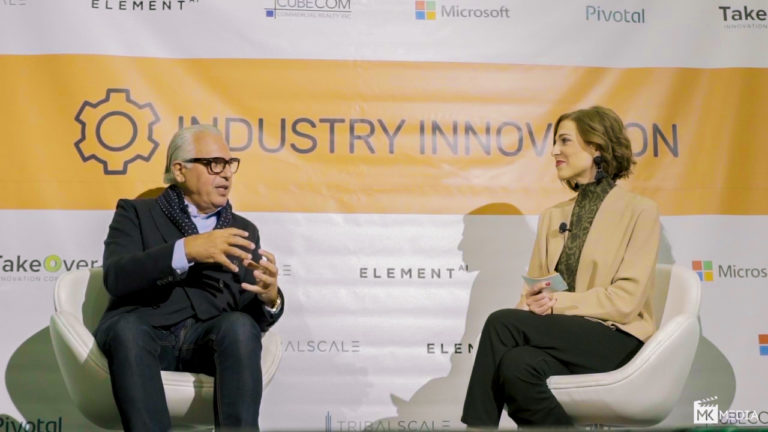 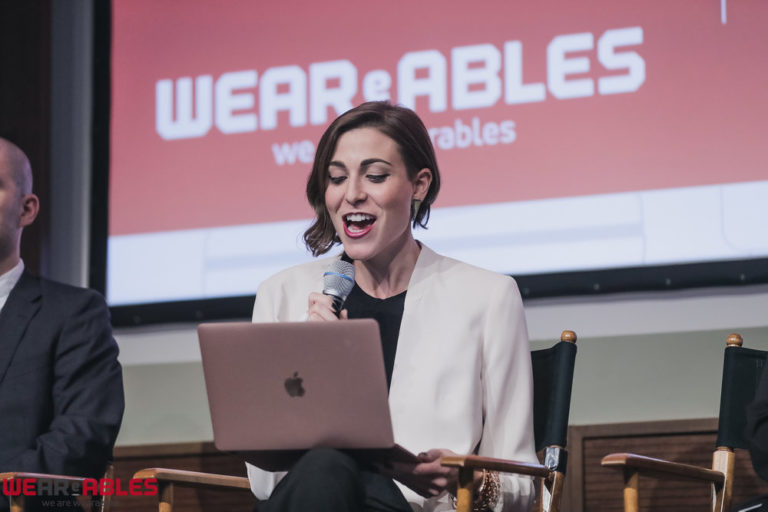