While the world of wearable technology seems riddled with gadgets (think smartwatches and fitness trackers) an evening showcase emphasizing the ways fashion, technology and performance can come together offered more than cheap tricks.

Cirque-It, a wearable technology fashion circus, transformed a former warehouse in the Distillery District on Thursday into a pop-up entertainment show glistening with LEDs and cyber punk costumes.

Put on by entertainment collective Noble Sky, the one-night show featured garments that were the result of collaborations between makers and fashion designers. The wearability of these garments was stretched to the limit in a series of circus performances, including trapeze acts, pole dances and aerial shows.

“The way we’ve titled the event explains it all,” says Jennyfer Sanchez, co-producer of Cirque-It. “ ‘Cirque’ is the French word for ‘circus’ and IT means ‘integrated technology.’ We’ve put together a variety of performers with designers and makers who have created technology-infused costumes for a series of circus acts.”

One such performance involved a dancer, a fashion designer, a software startup and a hardware company. Wearing illuminated garments from designer Wendy Ng, artist Rhonda Lucy performed a native-inspired dance representing Raven the Trickster. Tucked inside her glove was a small battery pack connected wirelessly to software that allowed her to motion-control the music. The glove relied on a software from WaveDNA, a Toronto-based startup that builds audio tools, while the hardware was provided by BreqLabs, which specializes in gesture-controlled gloves. 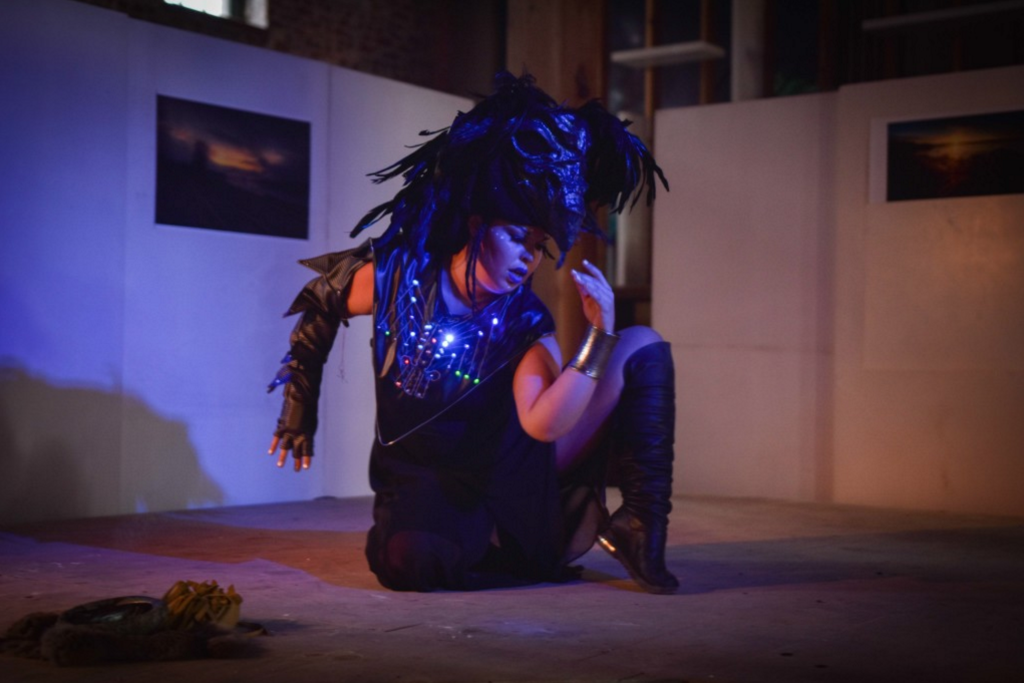 The cross-pollination of different disciplines is integral to the advancement of wearable tech that’s both fashionable and functional: A maker or engineer may be skilled at producing electronics, but could know nothing about working with fabrics. At the same time, a designer may have studied fashion, but lacks the knowledge of how to integrate technology into her clothing.

Add circus performers to the mix, and you have not only models for your clothes, but also an intense stress-test for your wearable tech.

Another presentation featured a dancer, a pole, LEDs and a costume collaboration: Performer Liona Davies thrilled audiences with her acrobatic chrome pole act. Her costume, a joint effort by dance apparel company HeyHey & Co and Ian Parker of Parker Designs, was created from conductive fabric that interacted with the pole to create a living light show.

While fashion, technology and circus may seem like wildly different industries, bringing them together under one roof highlights the opportunities for overlap: Just as circus needs to stay relevant, wearable technology needs a playground to test and explore its own capabilities.

“Up until this point we’ve only been hearing about wearables that deliver,” says Tom Emrich, a wearable tech expert who played the role of ringmaster for the evening. “We’ve demanded that wearable tech count our steps or give us a better way to view our email, but an event like Cirque-It shows us how wearable technology can be expressive — or perhaps reminds us that art and technology have always been intertwined.”

Emrich says we’re in the “circus stage” of wearable technology: “We’re very early in with wearables, so the products we’ve seen thus far are showy, which at once hinders their mainstream adoption while at the same time makes them a perfect fit for the performing arts.”

Emrich cites LED clothing as an example of a wearable tech that’s debuting not on the streets but on the stage. He points to Lady Gaga, Miley Cyrus and The Black Eyed Peas as popular performers who’ve incorporated LEDs into their acts.

While much of the wearable tech we’re seeing today may be too flashy to be considered fashionable, it might be just what the circus needs to reinvent itself.

“Circus is changing,” says Antonio Carito, co-producer of Cirque-It. “It’s not just trapeze artists, clowns and animals anymore. As it moves in a more modern direction, we feel technology will play an important role in offering interactive and entertaining experiences.” 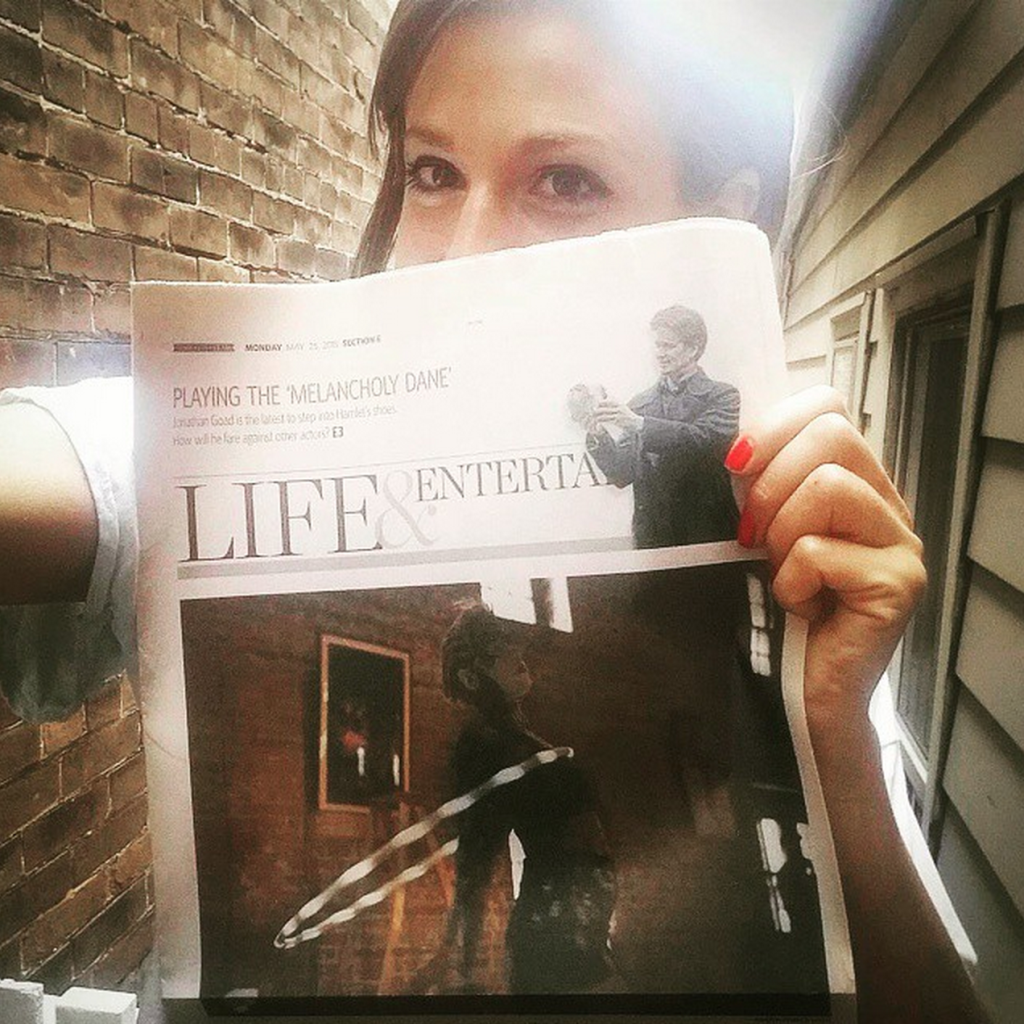 This article originally appeared on the cover of the Life & Entertainment section of the Toronto Star. 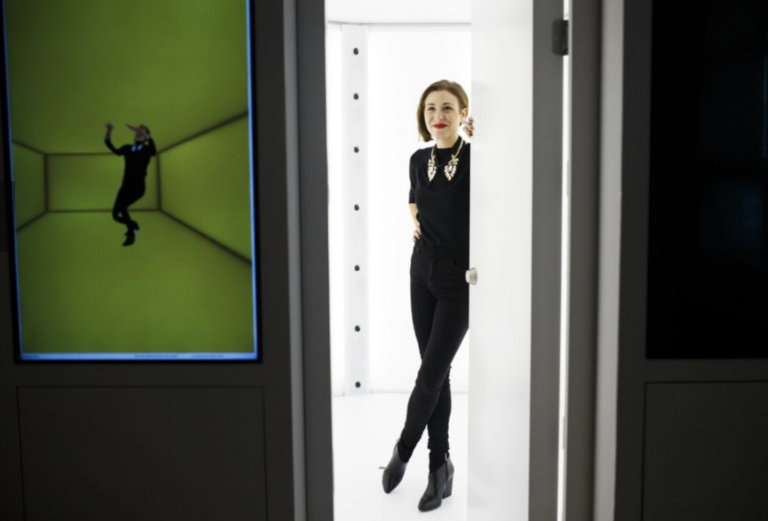 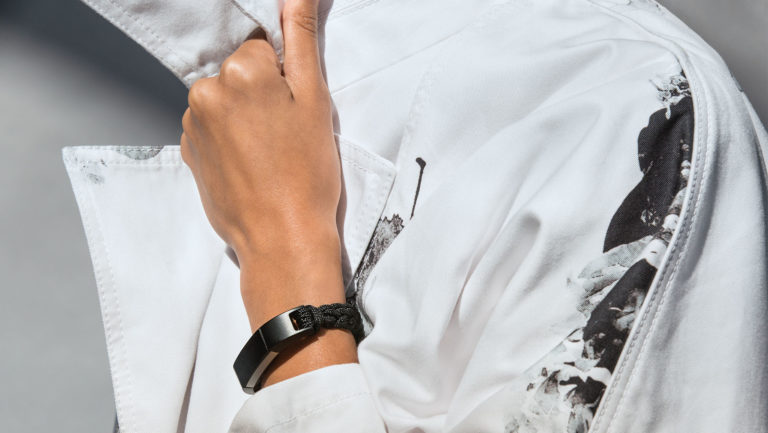 Who said digital fashion was just a fad? Congratul

Save the date! July 28th Electric Runway founder A

Congrats to our friends at @semblanceworld World f

While the pandemic may have forced the fashion ind

Amazon has been trying to break into fashion for a