Last week, we put out a post and video with fashion tech trends to watch for at the Consumer Electronics Show, wrapping up in Las Vegas, Nevada. This week, we’re following up with the top products and announcements that caught our attention in the last four days watching the show coverage. The three key areas of interest we focused on were smart glasses, smart jewellery, and the smart home. This post hones in on smart glasses, but stay tuned to our channels for follow-ups in the other categories.

Glasses have always been a technology that have enabled us to see, but what’s becoming clear from CES 2017 is that in the future we don’t want to just view our real surroundings, we also want integration with our digital world as well.

Glasses for the Masses

Overall, what we saw at CES this year were companies aiming to make smart glasses and headsets more affordable and accessible to the average consumer. Products from Homido aim to lower the barrier for entry for virtual reality experiences by introducing headsets that are device agnostic—meaning they’re compatible with all smartphones.

We predicted this was the year smart glasses would make a comeback, and there was certainly lots of buzz on the show floor in this category. A few companies we’re watching in this space include Vuzix, a developer and manufacturer of wearable displays. They’ve made glasses across sectors, from gaming and entertainment to enterprise.

Vuzix’s Blade 3000 Smart Sunglasses took home 4 CES 2017 Innovation awards for their see-through augmented reality technology. These glasses work a lot like Microsoft’s Hololens where digital features are layered on top of your environment.

We were also watching ODG (short for Osterhout Design Group). After recently being backed by 20th Century Fox in December, ODG released their R-8 and R-9 smart glasses, meant to be glasses for the masses.

If it looks like the smart glasses category is merging with AR, that’s because the distinction is dissolving. Headsets are looking less like bulky gadgets and more like the glasses we’re used to.

Most exciting was the announcement that Toronto-based InteraXon, the creators of Muse, the brain-sensing headband, announced a partnership with Italian Manufacturer Safilo Group. Here are pics of the not-yet-released Smith Frames, which will be on display at We Are Wearables Toronto on January 25th. What’s special about these specs is they’ll measure and monitor your brainwaves! Safilo makes specs for the likes of Fendi and Dior, and Muse offers a consumer-grade EEG monitoring device. Together, the partnership makes for a match made in a wearable tech heaven.

The Lowdown Focus Smith Frames measure your brainwaves throughout the day to let you better understand your mind ⚡️??? They’re created by Toronto-based InteraXon, creators of @choosemuse and @safilo group. ? via @tomemrich ✌?Catch them in person at the upcoming @WeAreWearables Jan 25th in #Toronto #CES2017 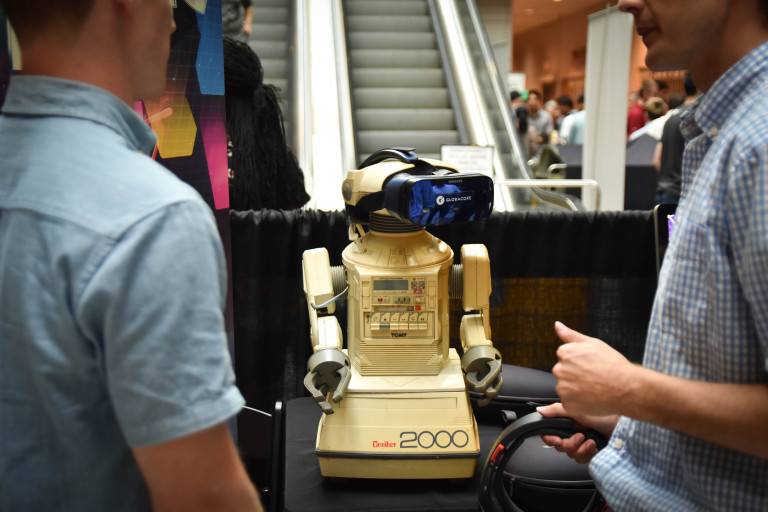 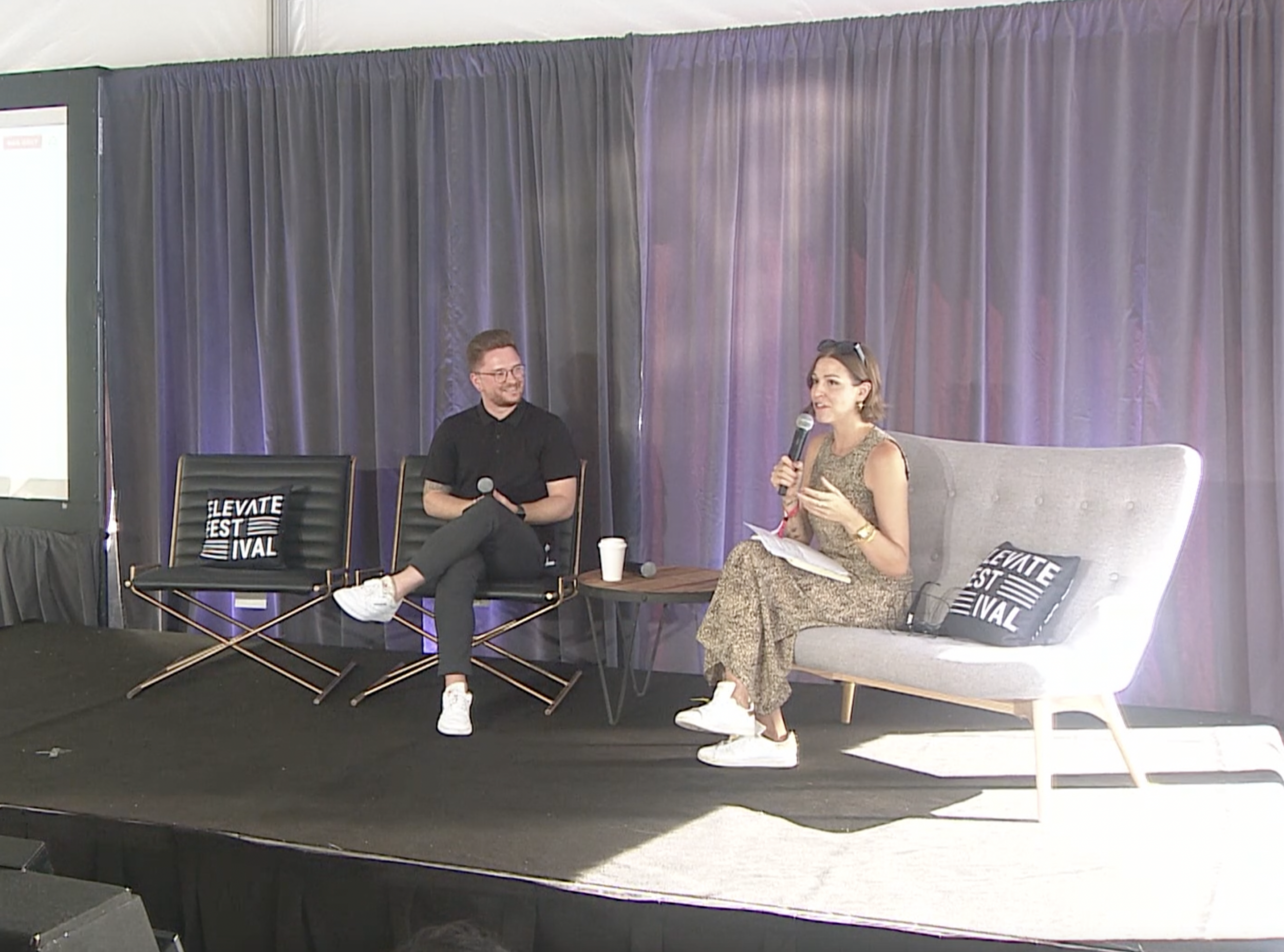 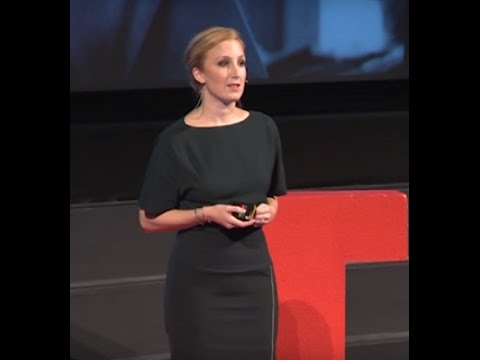