When Ashlyn Bird met Ravinder Singh, she had no idea she was about to become a wearable tech entrepreneur. It was autumn 2014, and Bird was a newly minted alumni from the University of Windsor’s MBA program in Ontario, Canada. She was working as an advisor at a local tech and innovation centre, and one of her regular clients was an industrial engineer with a penchant for electronics.

Singh had come to her with an idea for an earring that could capture biodata. In a market crowded with wrist-based devices that were often clunky and unattractive, Singh saw an opportunity to create something especially for the ear. He had the technology and an algorithm, but nothing tangible yet.

Read my full story on Wareable. 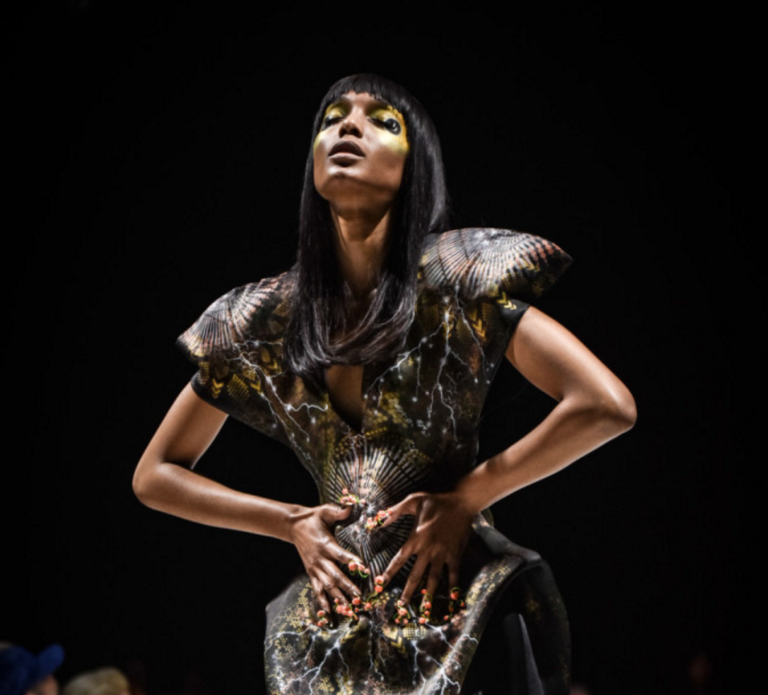 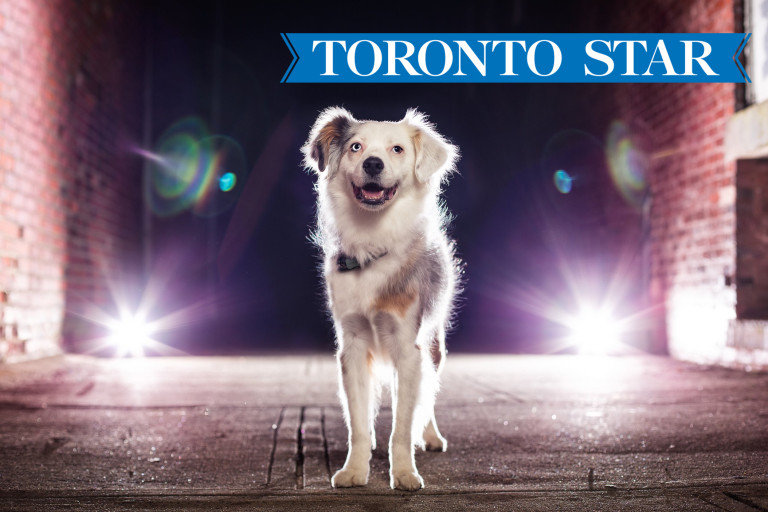