Why Everyone’s Holding Their Breath Over Fitbit’s Ionic 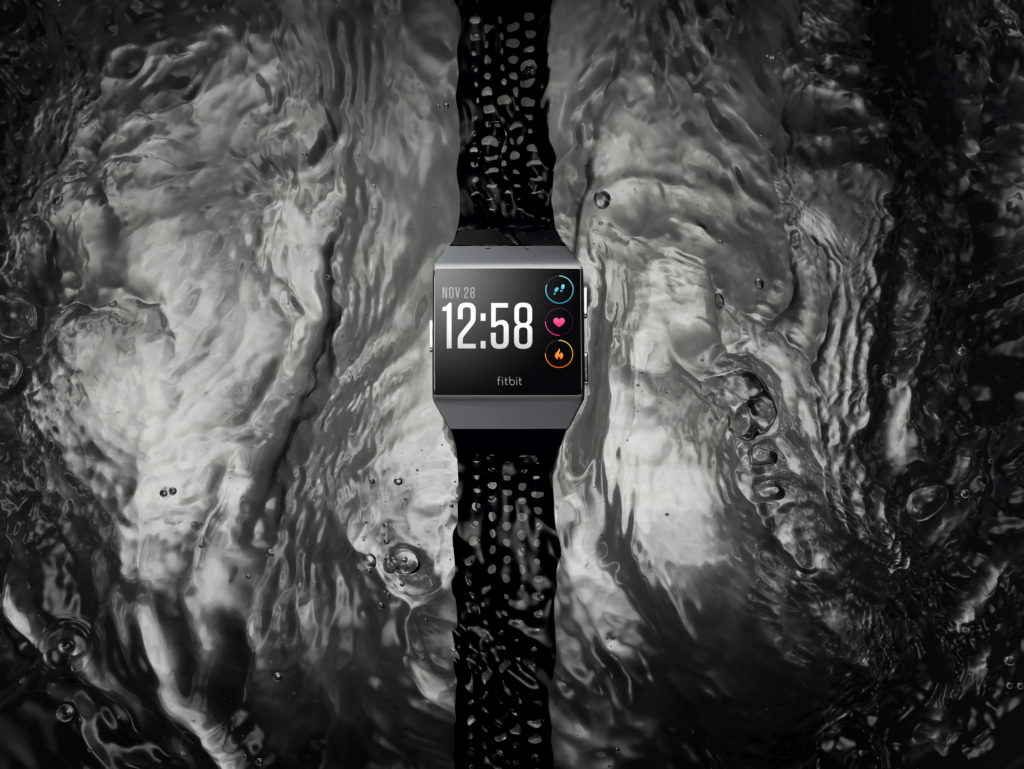 You’d be forgiven for thinking Fitbit already offered a smartwatch. Last time we spoke with the wearable tech company they had just unveiled Blaze, a fitness-first wearable with a colour screen. Unlike the faceless bands that came before it, Fitbit Blaze offered extended features such as notifications, on-screen workouts, and guided breathing sessions. Yesterday, the company sent out a press release announcing the Fitbit Ionic, a “motivating timepiece packed with fitness guidance, health insights, music storage, apps and more.”

While other technology-driven devices like Mistfit have made friends with design companies like Fossil to bridge the fashion-function divide, Fitbit has remained stubbornly solo and focused on function, acquiring only companies that would advance its technical capabilities. Last year, Fitbit gained NFC know-how when they bought Coin, as well as advanced its software smarts when they absorbed Pebble. Now, the company will face its biggest challenge of gaining market share in the face of hefty competition.

“Ten years ago, Fitbit pioneered the wearables category with the introduction of its first health and fitness tracker. Since then, we have become the leading global wearables brand, setting the pace of innovation in the category and establishing the largest social fitness network that helps millions of people around the world be healthier,” says James Park, co-founder and CEO of Fitbit. “With Ionic, we will deliver what consumers have not yet seen in a smartwatch – a health and fitness first platform that combines the power of personalization and deeper insights with our most advanced technology to date, unlocking opportunities for unprecedented health tracking capabilities in the future.”

Although the watch is just as plain and boxy as the Blaze, the Ionic boasts four-day battery life, water resistance (note they don’t say “waterproof”) and 2.5 gigs of local music storage, which translates to roughly 300 songs stored natively. In addition to all the Fitbit features customers have come to expect including advanced GPS tracking and continuous heart rate monitoring, Ionic also promises to measure Sp02—oxygen saturation in your blood, which can better help you understand your sleep patterns and even diagnose sleep apnea. This move is likely inspired by the growing popularity of sleep-tracking devices such as the Oura ring and Bellabeat’s Leaf.

In addition to Ionic, Fitbit also rolled out a number of fitness/lifestyle products, including Flyer, a pair of wireless headphones, and Aria 2,  a wifi-enabled smart scale. 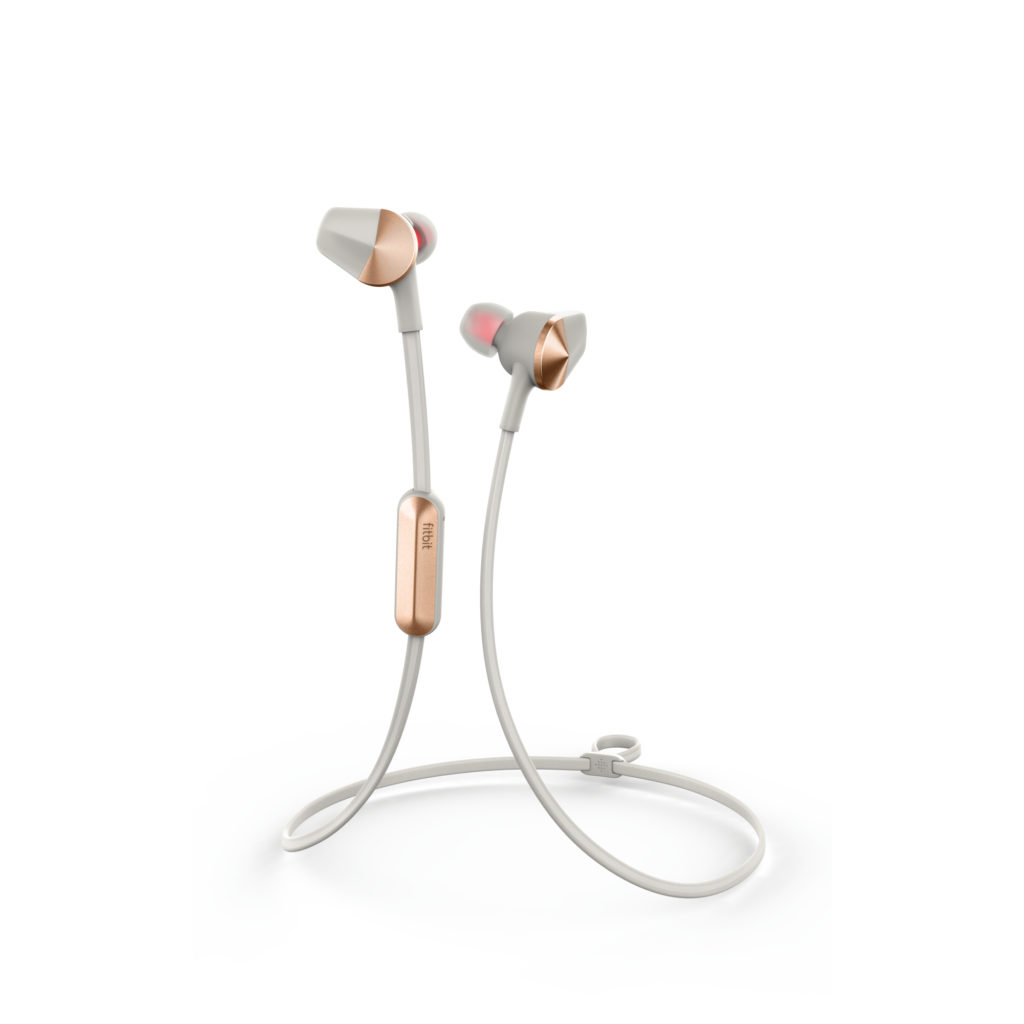 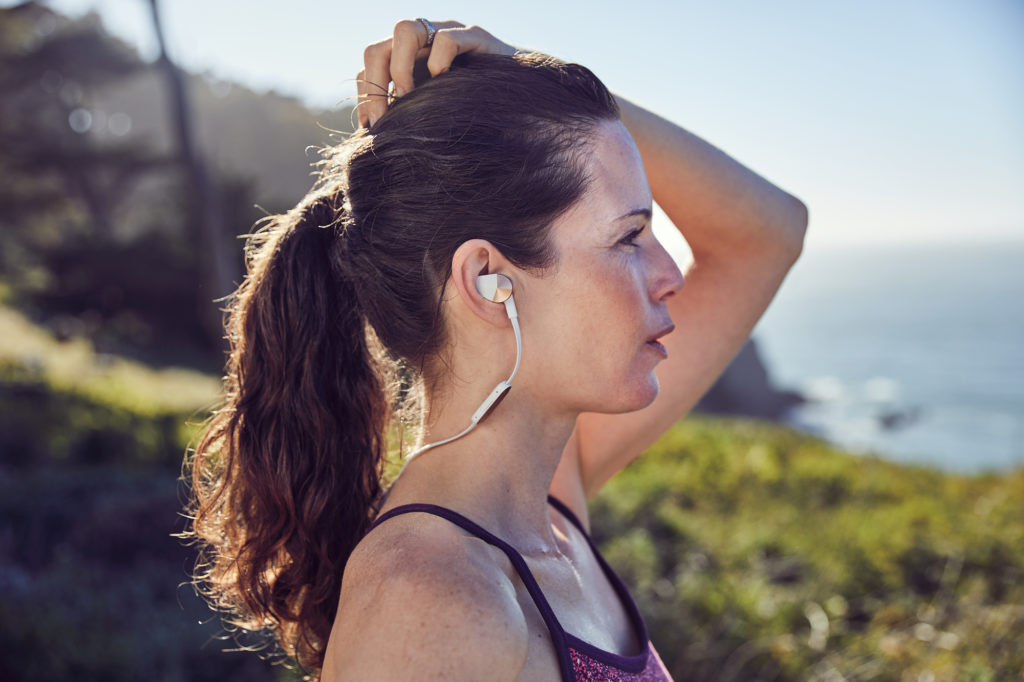 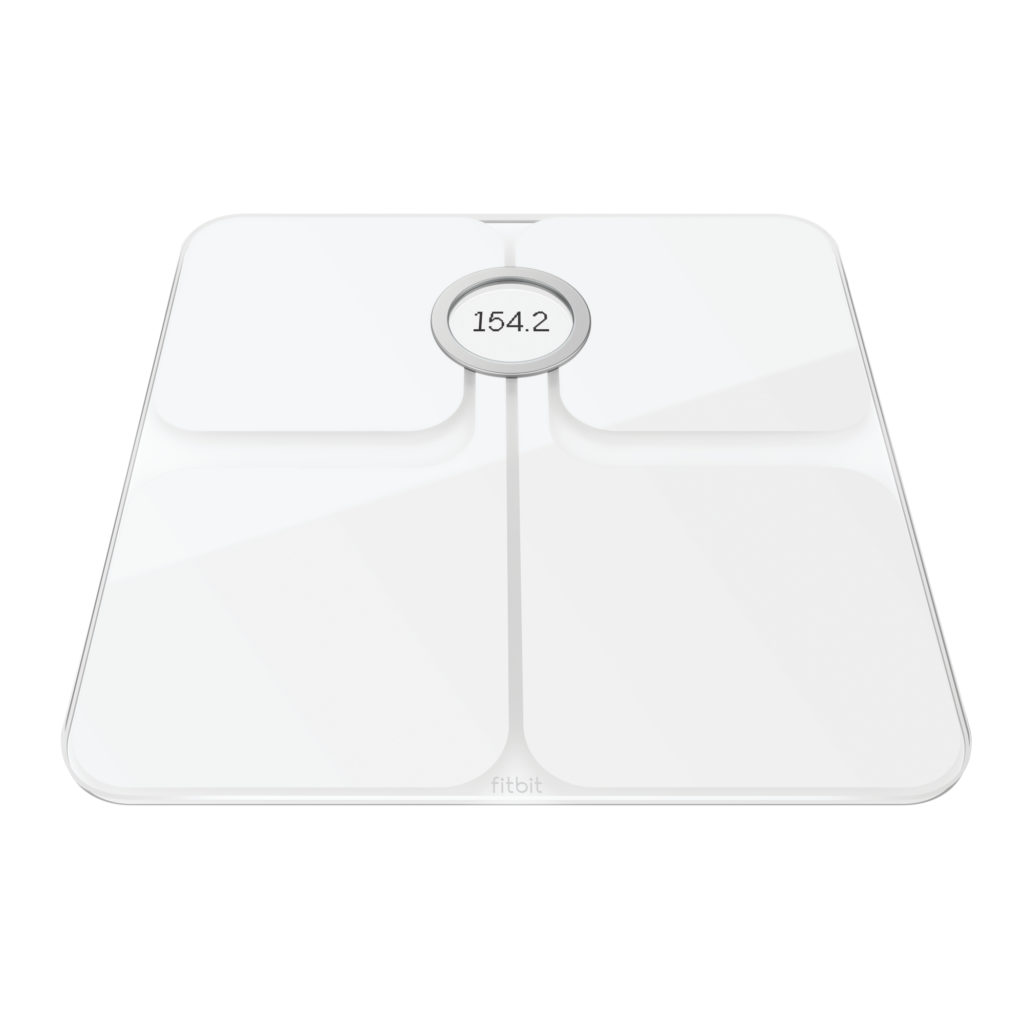 Ionic runs on Fitbit OS, the company’s new operating system for smartwatches that will be regularly updated to add new user experiences. This includes the launch of the Fitbit App Gallery, with popular partner apps including Strava, AccuWeather, and Starbucks, so you can pay for your vanilla latte with your Fitbit.

Perhaps the most interesting thing about the new operating system is the open SDK. For those not in the know, SDK stands for software development kit, and it basically means a set of software development tools that allows the creation of applications for a certain software package or platform. With this move, Fitbit will open up the smartwatch category to anyone who wants to build on it, so developers can come up with their own apps to support the device and its users.

The biggest challenge Fitbit will face is gaining market share, as this may be the company’s last chance to beat Apple, as Tom’s Guide suggests. According to Tech Crunch, the Apple Watch is dominating, with sales up 50% from last year. Strategy Analytics reports that Apple owns 15.9% of the entire wearables market. In its steadfast focus on fitness, Fitbit may have missed the mark when it comes to winning favour with larger audiences, especially as fashion brands like Michael Kors and Kate Spade roll out their own devices.

What do you think of the Fitbit Blaze? Let us know in the comments section below, or tweet us @Electric_Runway. 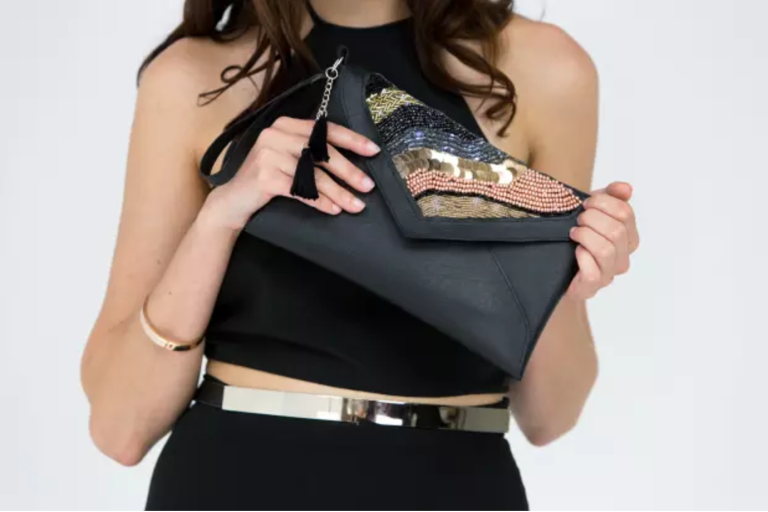 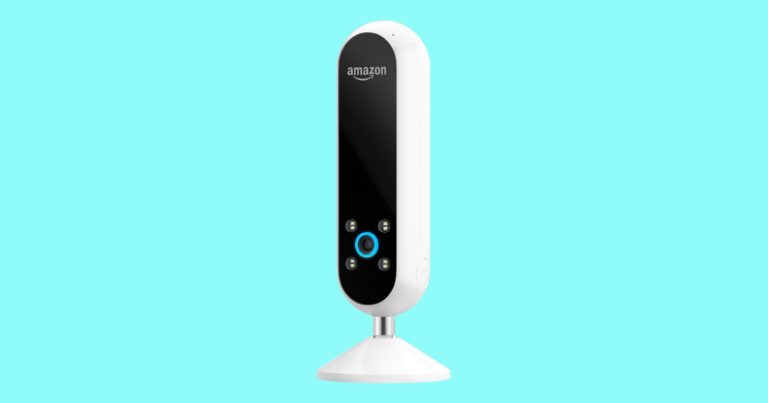 Alexa, Do I Look Fat in this Dress?? 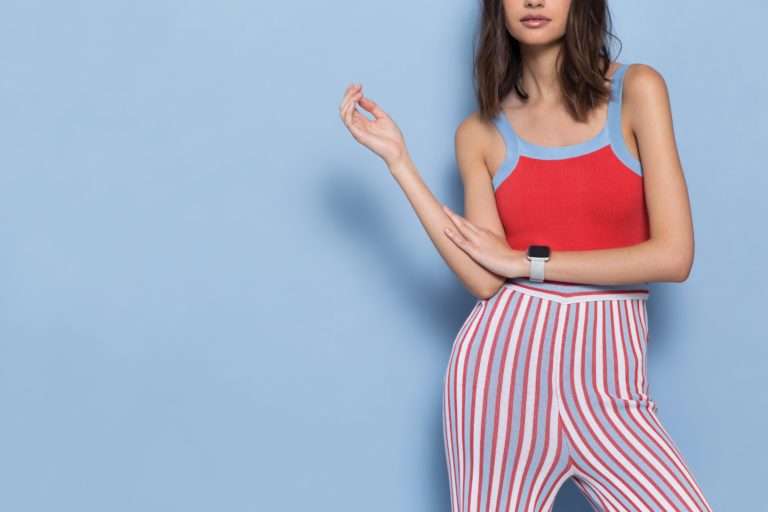