The Future is Wearable: Appearance on TVO’s The Agenda

Last night I made an appearance on TVO’s The Agenda with Steve Paikin. I had the opportunity to sit alongside esteemed colleagues, including:

Tom Emrich of Super Ventures and We Are Wearables

Isabel Pedersen, Canada Research Chair in Digital Life, Media, and Culture, and an Associate Professor at the University of Ontario Institute of Technology, and

Rosalind Picard, Professor of Media Arts and Sciences at MIT, director and also the founder of the Affective Computing Research Group at the MIT Media Lab.

Together, we discussed the future of wearable technology, from concerns over data and privacy to the inevitability of implantables (that’s technology planted into the skin). It was such an honour to be interviewed on national television. In case you missed it, you can watch the full episode below: 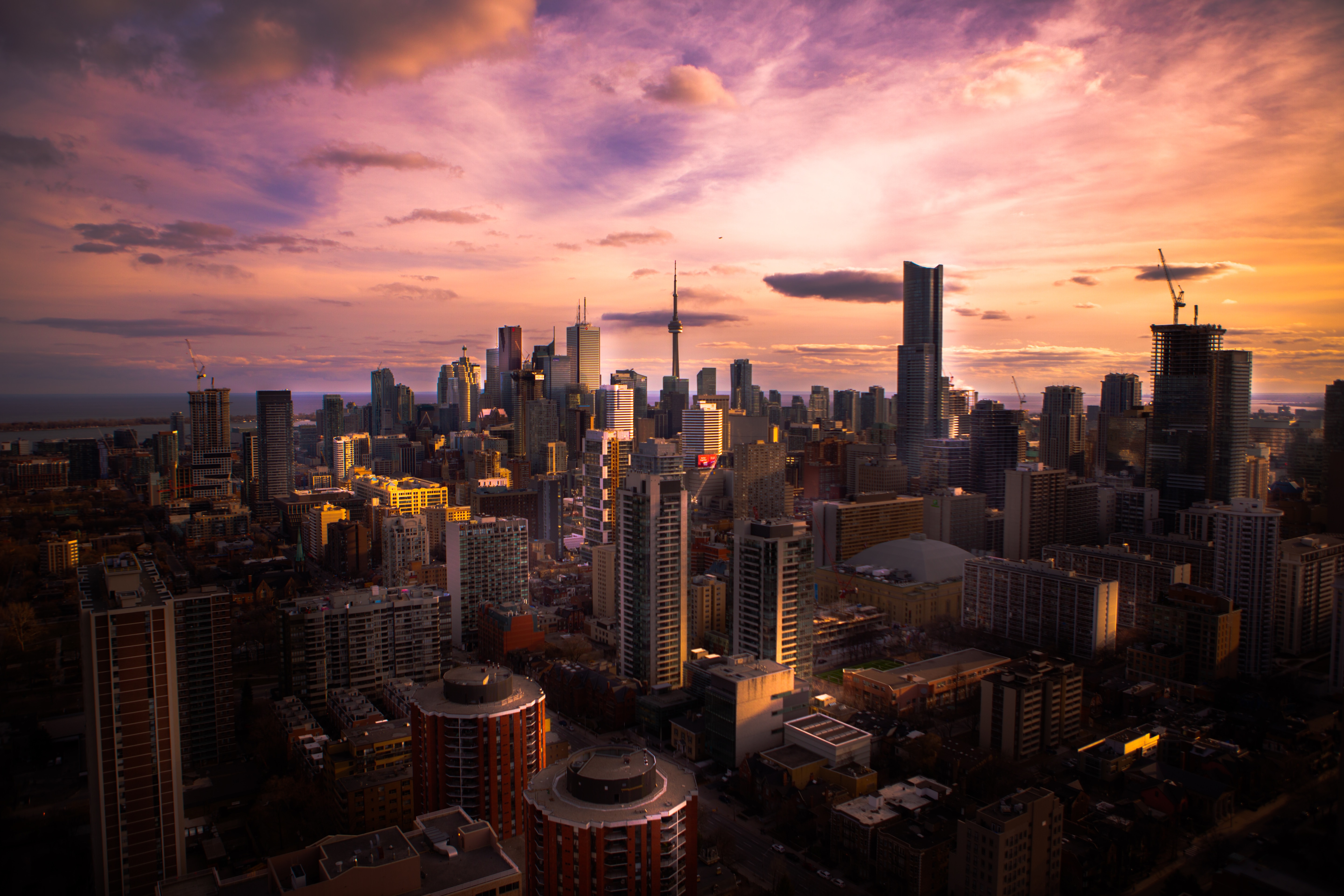 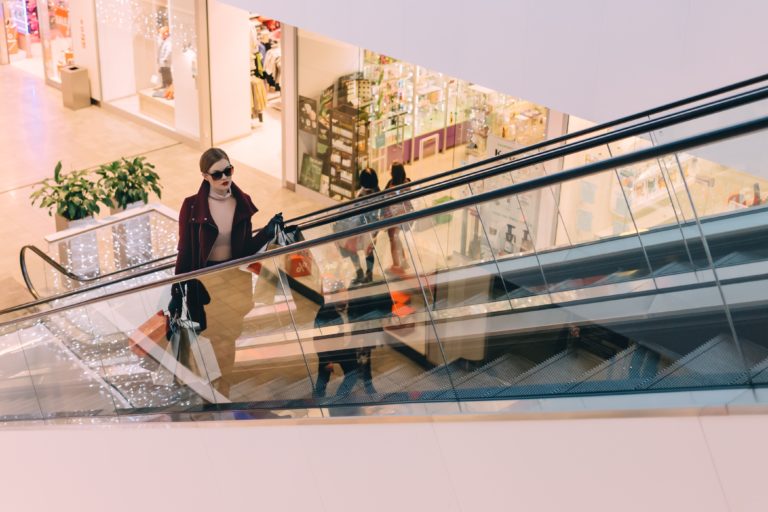 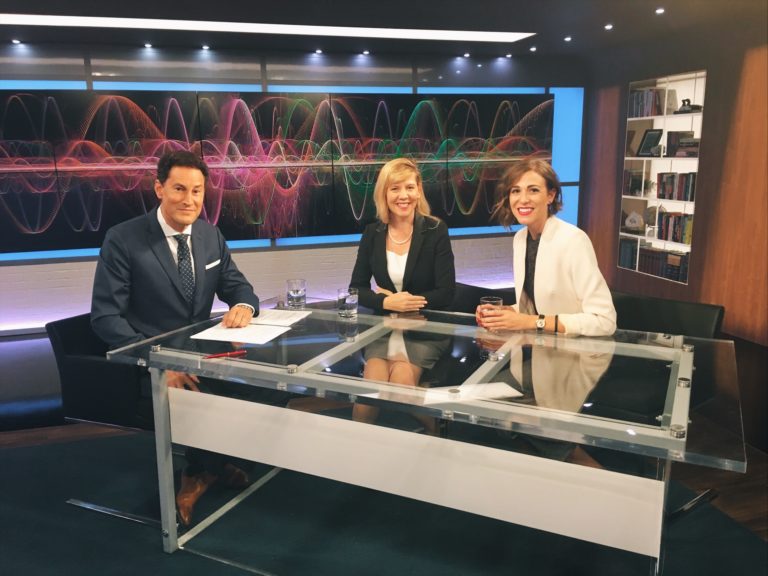 Catch me on TVO’s The Agenda