If we learned anything from Netflix’s The Crown, it’s that being royalty isn’t easy. A new augmented reality filter from British digital artist Gary James McQueen lets anyone with a mobile phone and internet connection try on the role, if only for a fleeting moment. 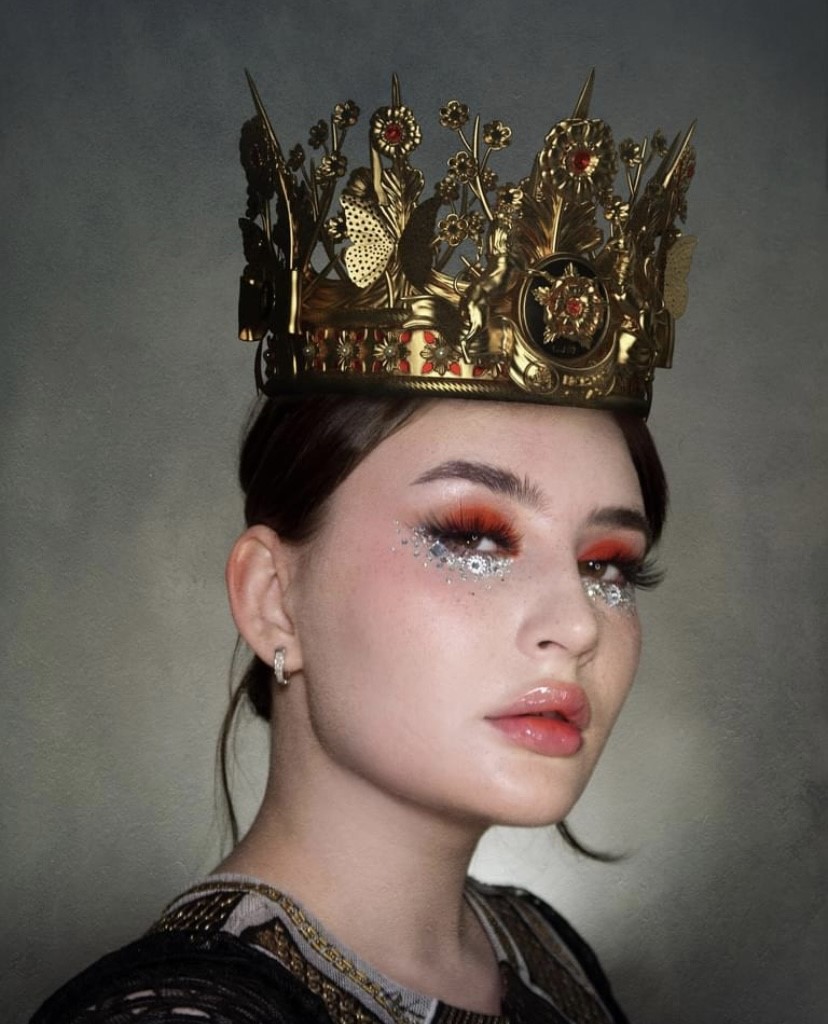 Gary James McQueen, the nephew of fashion royalty the late Alexander McQueen, has joined forces with digital fashion studios The Immersive Kind and Jevels to release a virtual Jubilee Crown. This bespoke creation celebrates the Queen’s Platinum Jubilee and is wearable via an Augmented Reality (AR) filter, accessible through a QR code. 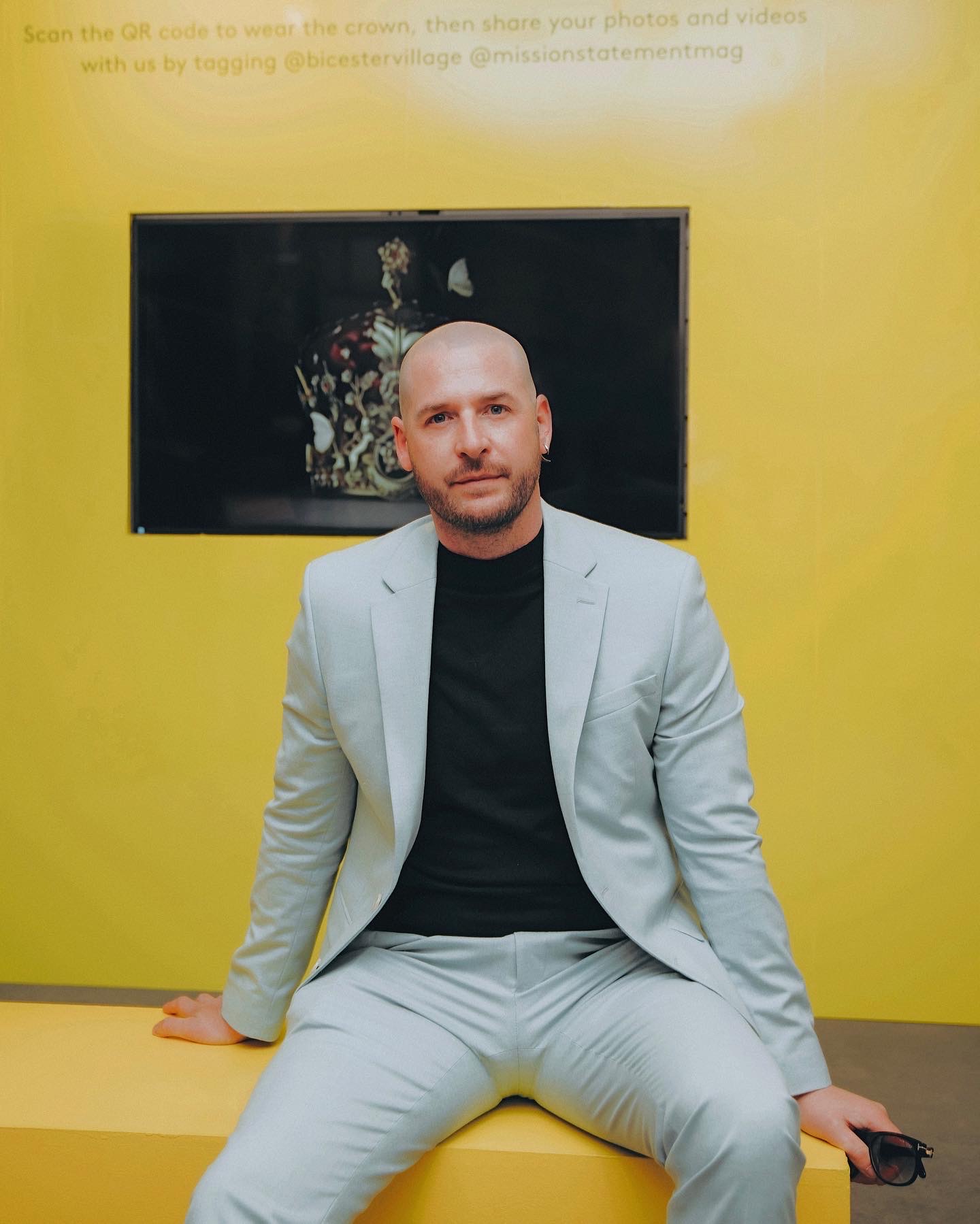 Gary’s ornate crown design unites those wishing to mark the festivities across the globe. The artist has chosen the virtual format to give everyone an opportunity to try on the crown in an immersive and inclusive way. He invites those who try the filter to share their crown selfies using the hashtag #crownme. According to a press release shared by his team, McQueen will later launch an artistic version of the crown as a series of NFTs tokenized on the Ethereum blockchain. 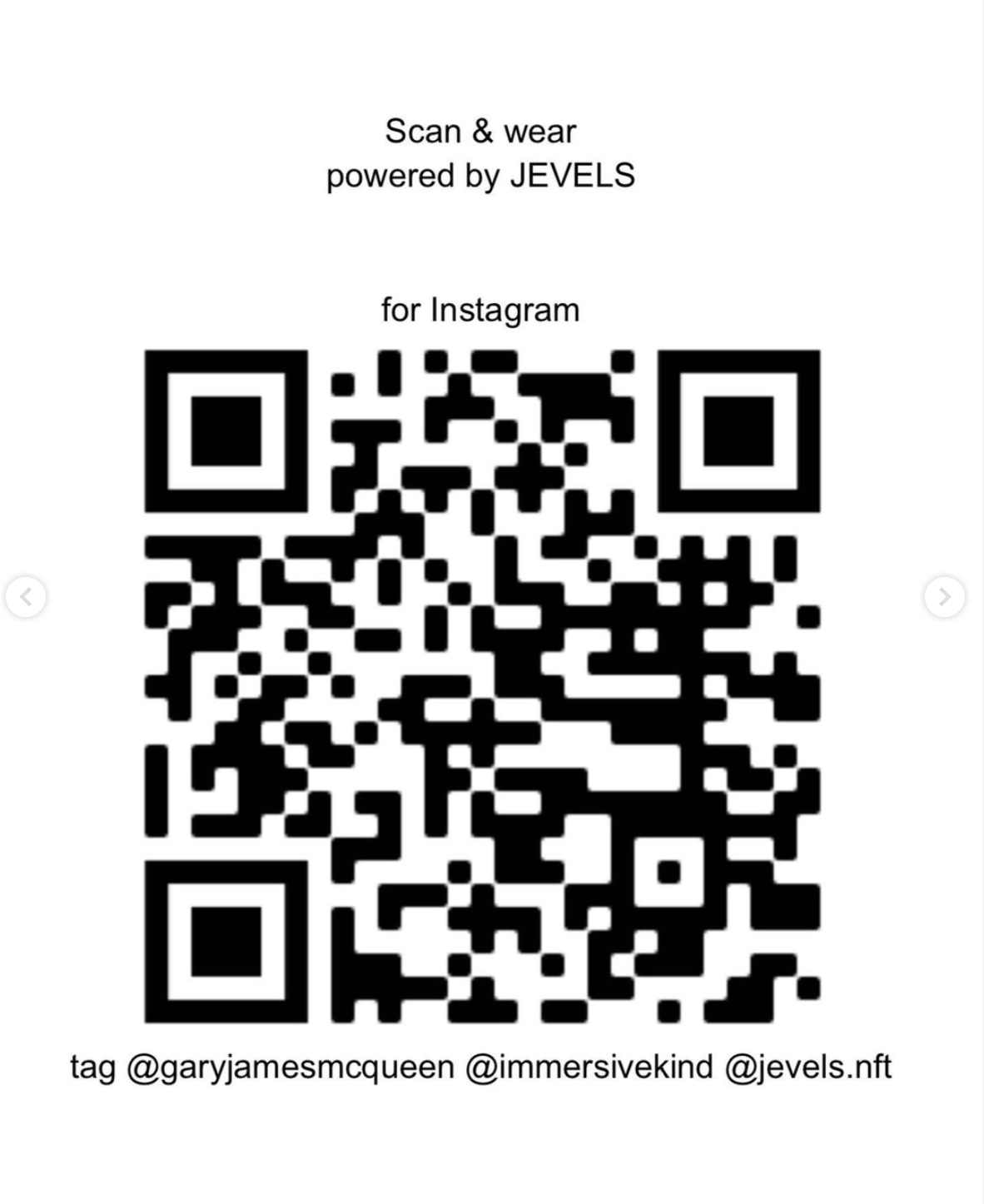 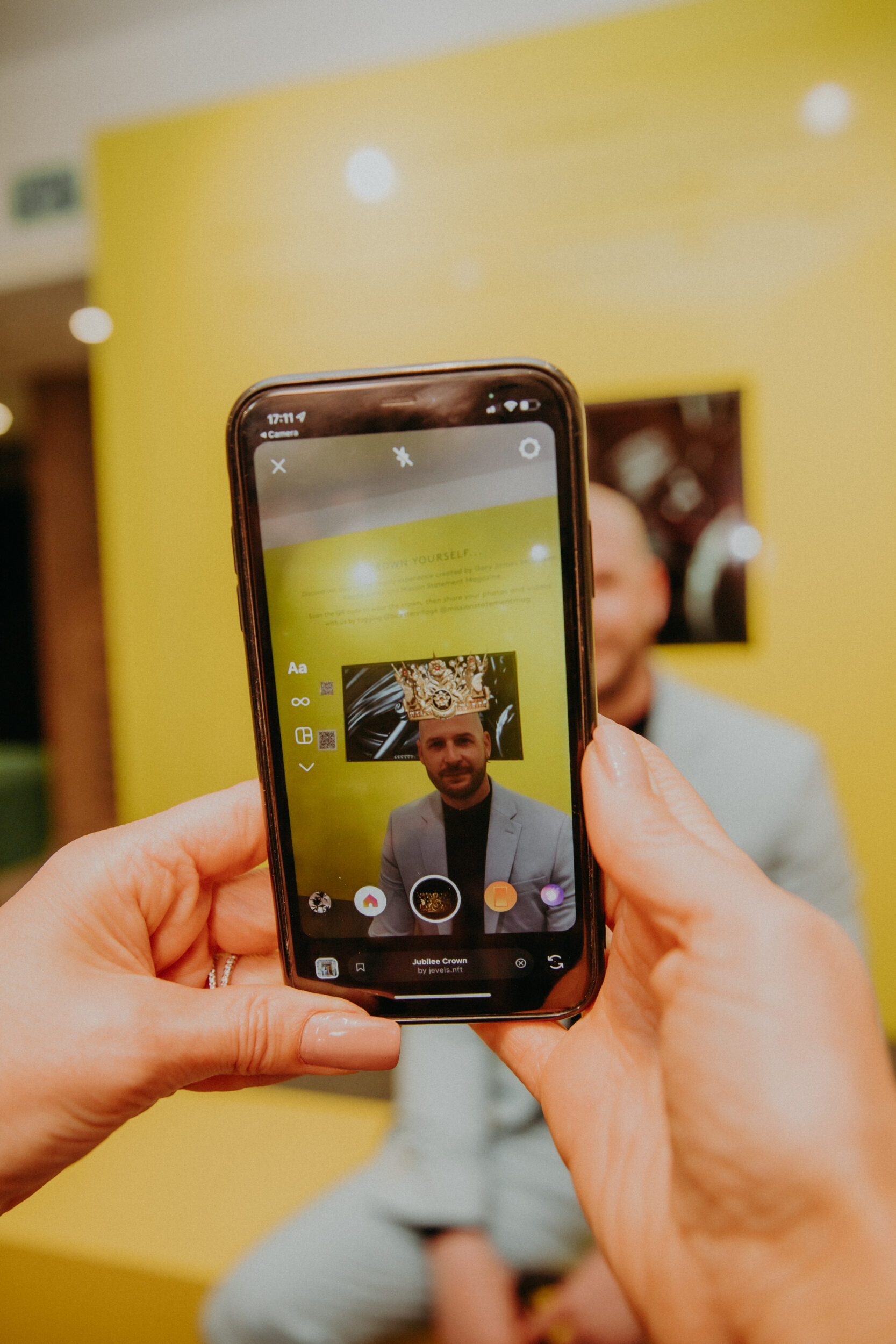 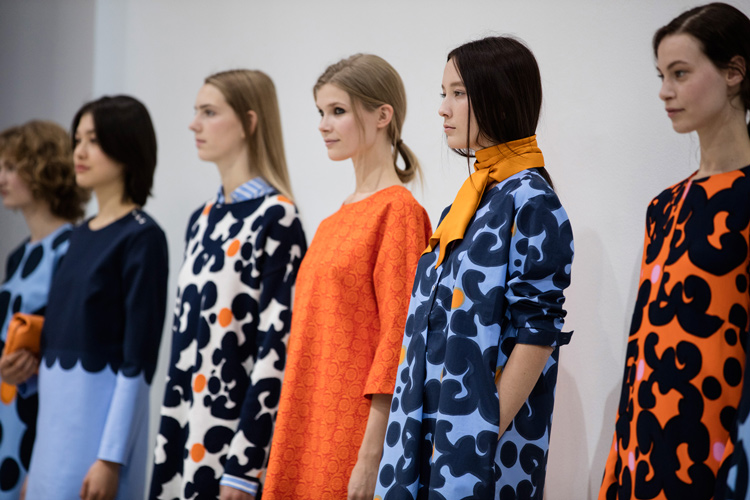 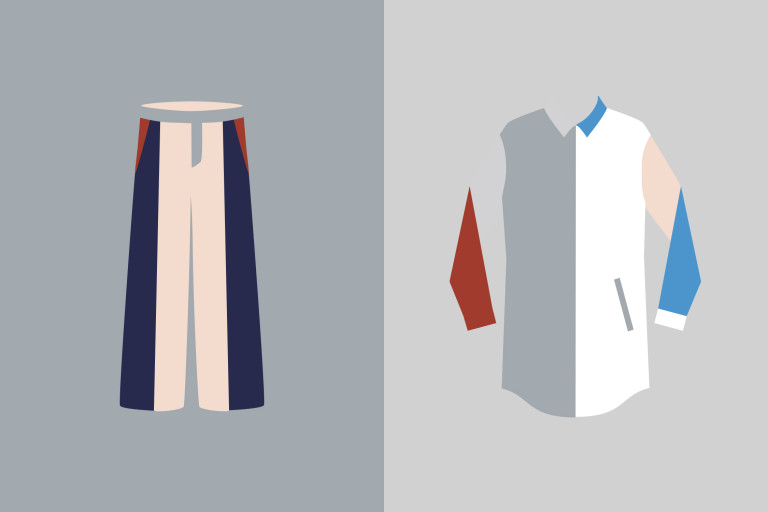 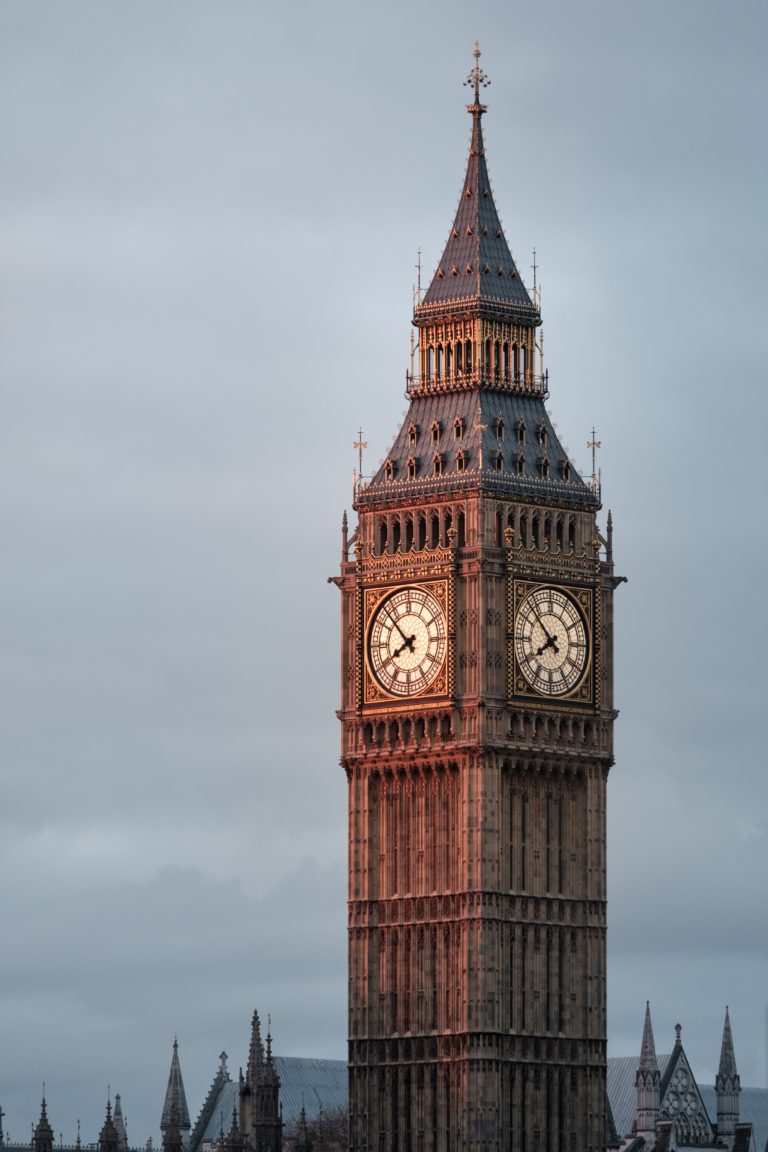