Heather Lipner: “Augmented Reality is a New Dimension for Fashion”

On this week’s episode of the Electric Runway podcast, fashion tech journalist Amanda Cosco speaks with an entrepreneur who’s combining apparel with augmented reality in the cheekiest of ways. Heather Lipner is the creative mind behind Drawsta, a line of t-shirts and temporary tattoos that come to life when viewed through your mobile phone.

The t-shirts are screen-printed and contain no electronics. Instead, the magic happens on Drawsta’s companion app, which leverages photo-recognition technology to interpret data from the shirts and layer on a dimension in real-time on your smartphone. The animations can then be captured and shared via social, making Drawsta a hit with the Snapchat and Instagram generation.

While some might say augmented reality clothing is gimmicky, Lipner says it’s not to be dismissed. Augmented reality is adding a whole new dimension for fashion she says, and the opportunities to combine what we wear IRL with the immediacy of internet culture are endless. 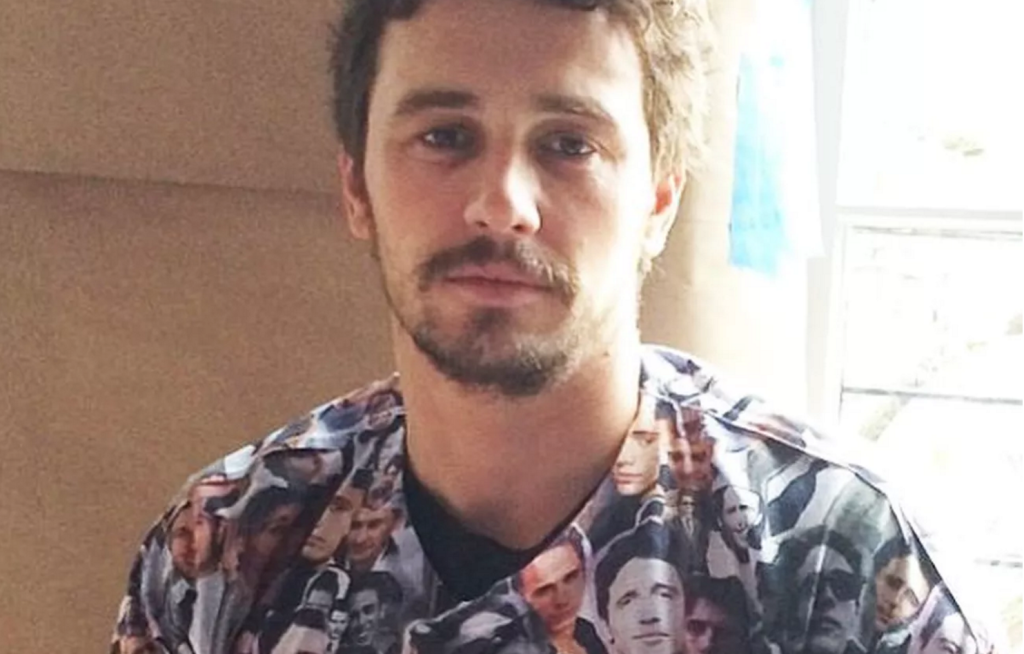 With Clashist in the rear-view mirror, Lipner has turned her attention towards creating clothing that offers a user experience similar to the internet. “I think what’s really exciting about AR from a storytelling perspective is that it’s live,” she says. “AR is connected to the internet and can be changed with a snap of your fingers. If you have a t-shirt, you can create an ongoing story and change the animations on a formerly static object. An AR t-shirt can continually connect with the person wearing it.”

Right now, Drawsta includes two different t-shirts and a line of temporary tattoos, but soon the company will be releasing a new design where users will be able to customize augmented reality features such as text and animation style via the companion app. We can’t wait to try it out! 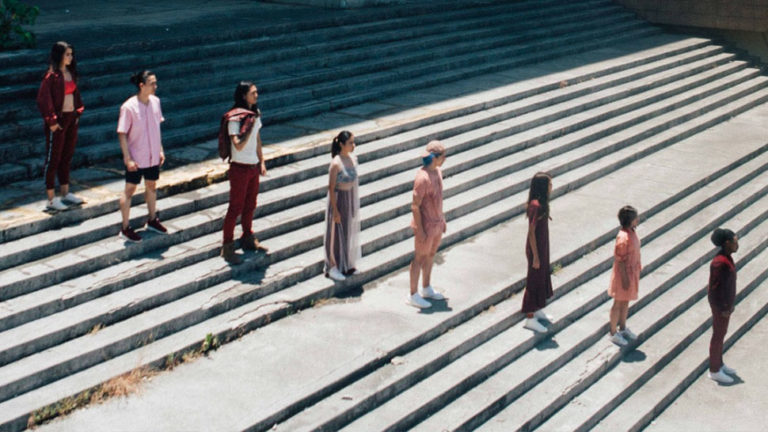 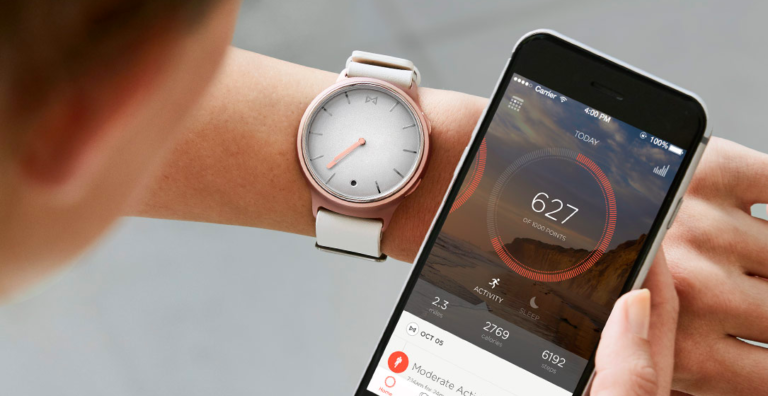 A Hybrid Approach to Wearable Tech 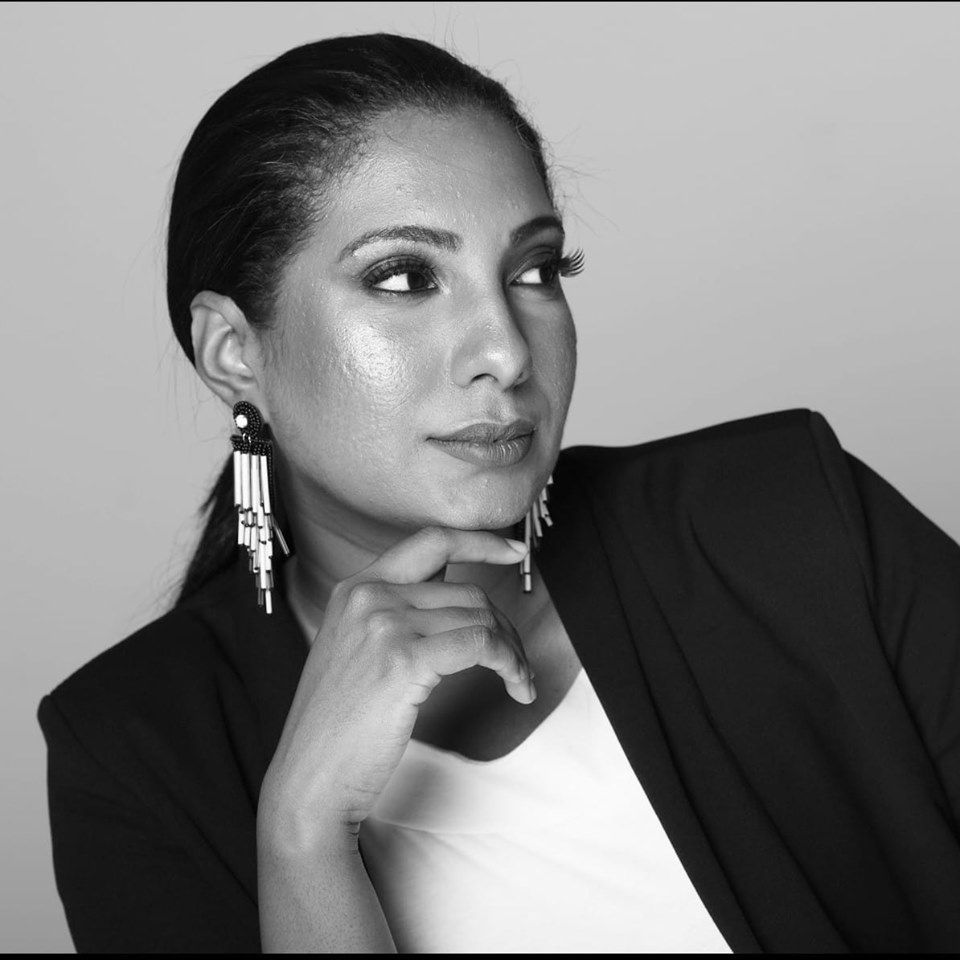 A Metaverse just for Fashion: Inside Semblance World