Regular readers of Electric Runway will know that I’m a fan of InteraXon Inc., the makers of Muse, the brain-sensing headband. In addition to being an early adopter of the wearable meditation device, I’ve also been a huge admirer of its creator, Ariel Garten. Not only is Ariel a woman-to-watch in wearable tech, but she’s also an advocate for the fusion of art and science. In April of last year, I had the opportunity to sit alongside Garten on a panel on diversity in design. I also had the pleasure of hosting her on the Electric Runway podcast where she shared more on her history as a Canadian fashion designer and her journey towards creating Muse. Earlier this year, Electric Runway also featured Muse in our wearable tech runway show for Toronto Men’s Fashion Week. All of this is to say that I’m a supporter, and as someone who has been cheering the company on since day one, I was electrified to learn about the debut of Muse 2,  the second generation of the world’s leading tool for mindfulness. 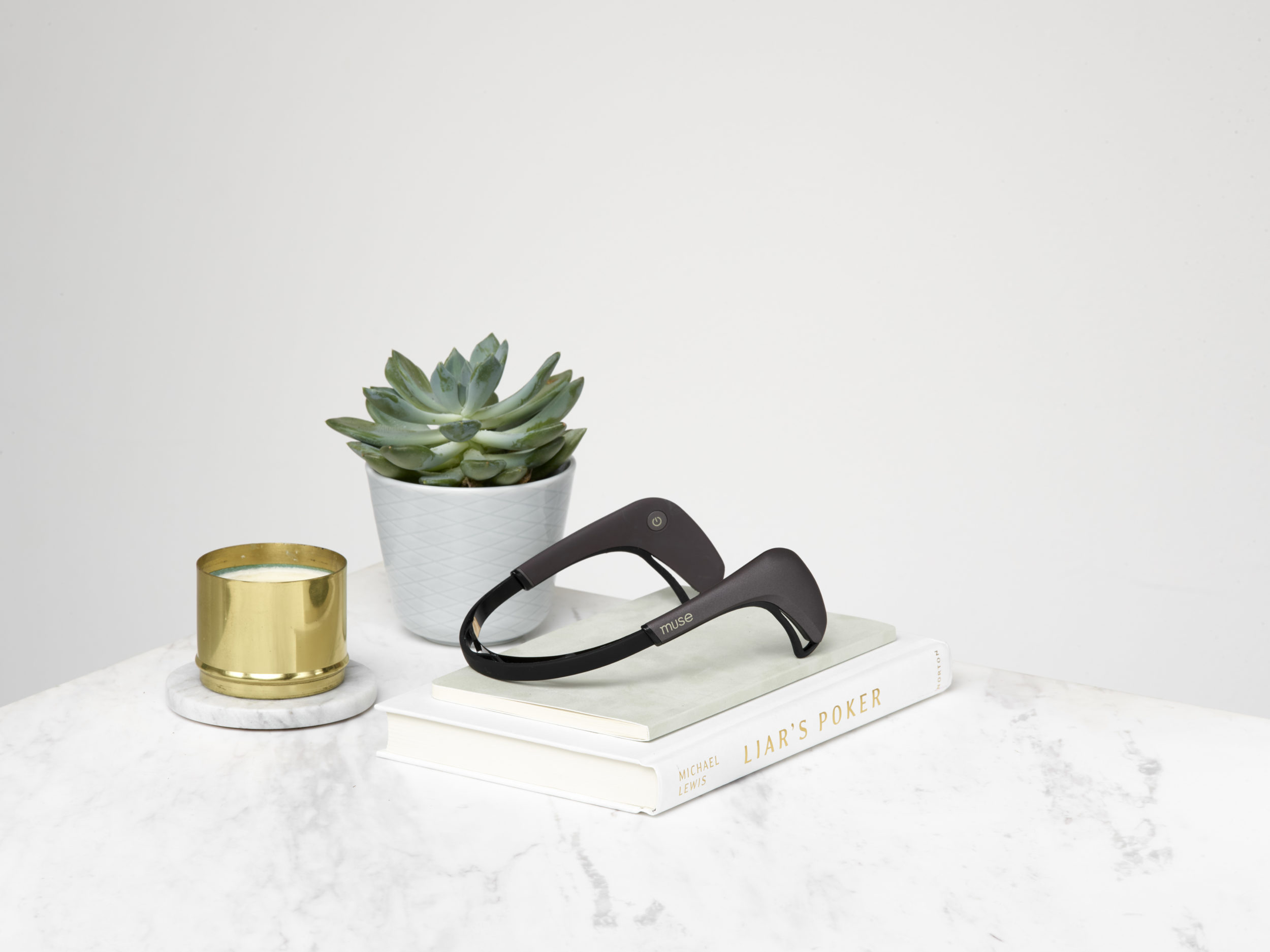 Just in time for the holidays, Muse has announced a spruced up headband with built-in biosignal, inertial, and heart sensors to create real-time audio experiences in four key areas to help users find focused calm, improve posture, and increase breath and heart awareness. The Muse 2 interfaces with an accompanying app to translate the meditator’s internal states to immersive soundscapes to provide subtle guidance during meditation.

While popular apps like Headspace encourage the habit of meditation, Muse takes it a step further by providing real-time feedback of your biodata. While the original Muse experience centered around your state of mind, the Muse 2 offers four unique meditation experiences that give you feedback on not only your brain activity, but also your body movement, breathing patterns, and heart rate.

“Muse has empowered people around the world to improve their understanding of their own brains, and access learning tools to improve their meditation practice,” said Chris Aimone, Muse Co-Founder and CTO. “We wanted to offer new and improved ways to shed more light into our internal worlds. With these new posture, heart, and breath experiences, Muse 2 opens a wider path of entry into a mindfulness practice, and a robust foundation to support both novice and experienced meditators.”

I had the opportunity to sit down with reps from the Muse team to test out the Muse 2 and familiarize myself with some of the new features. Since I was already versed in the Muse Mind experience from the original version, I opted to try the Body experience. In this meditation, Muse 2 measured my stillness through motion tracking. Postural shifts and fidgeting cause shimmers of real-time audio feedback in the form of beautiful wind chimes to guide users back to a place of restful stillness and physical relaxation.

In this Body experience, I was like the clapper (the center) of a wind chime, and it was my job to stay still. Any movement would cause me to knock against the tubes (the sides) of the chime. Prior to the body experience, I always thought of mindfulness as—well, a state of mind—but in this experience showed me how stillness of the body can lead to an overall calm.

Had the opportunity to check out the brand new Muse2 brain-sensing headband this afternoon. This latest version is faster, lighter, and comes with four meditation experiences for your mind, breath, heart and body ??❤️? Stay tuned to the blog for first impressions. Congrats @choosemuse on the successful launch! #Wearables #WearableTech #MindfulTech #FashionTech

The next mode I tried was the Heart experience. This transformed the real-time beat of my heart into a rhythmic, soothing drumbeat, meant to help me tune into my internal state and experience my mind-body connection in a powerful way. The first thing that struck me about this experience is how appropriate the drum metaphor is for representing the heart. Even in the few minutes I tried it, I found myself pondering how our bodies are all instruments playing to an interior rhythm. As someone who struggles with rhythm in dancing and playing music, there was something beautiful and hopeful in that thought.

I remember when I first tested Muse in 2014. It was at We Are Wearables, a popular wearable tech meetup group in Toronto. To attract interest to their booth, the Muse developers had the software hooked up to a beer tap. People lined up to see if they could calm their mind, which would trigger the tap to release and pour. Of course it was a spectacle, but the device itself wasn’t a gimmick. Later, when I had the chance to bring a Muse into my home and try it out on my own, I realized the power of assisted meditation went way beyond free beer.

My love for the original Muse made me worried that a new version would eradicate the simplicity and ease-of-use of the meditation experience, so I was happy to learn that many of my favourite features have been carried over to the Muse 2. For example, the data visualization. Colourful charts and graphs help you view and track your meditation sessions, which prompts further reflection and a deeper understanding of self. Just like the original Muse before it, the Muse 2 also gamifies meditation. Right from the start, you want to do well, and you’re rewarded by gold stars for “recoveries” and the sounds of birds quietly cooing you on. 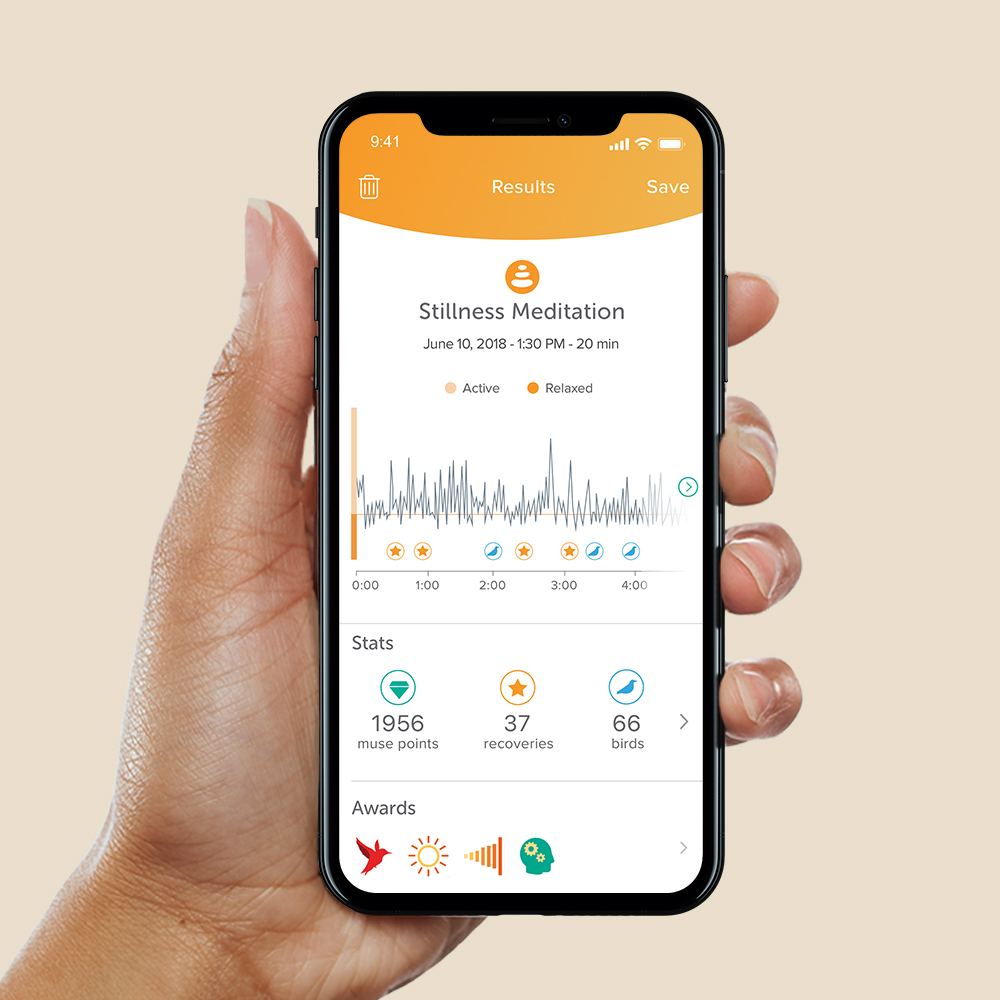 At first blush, the Muse 2 is definitely a step up from the original device, and a really exciting way to tune into your interior self. I’d recommend this product for anyone who wants to become more intimate with themselves. I’m also looking forward to the mixed soundscapes, which the company says is coming in an update. This will allow users to combine meditation applications and experience a symphony of self.

I’m looking forward to getting my hands on a Muse 2 to try it out further. Stay tuned to our YouTube channel for a full unboxing and hands-on review. Muse 2 is now available for $249 USD and $299 CAD on their website, on Amazon, and other select partners in November. 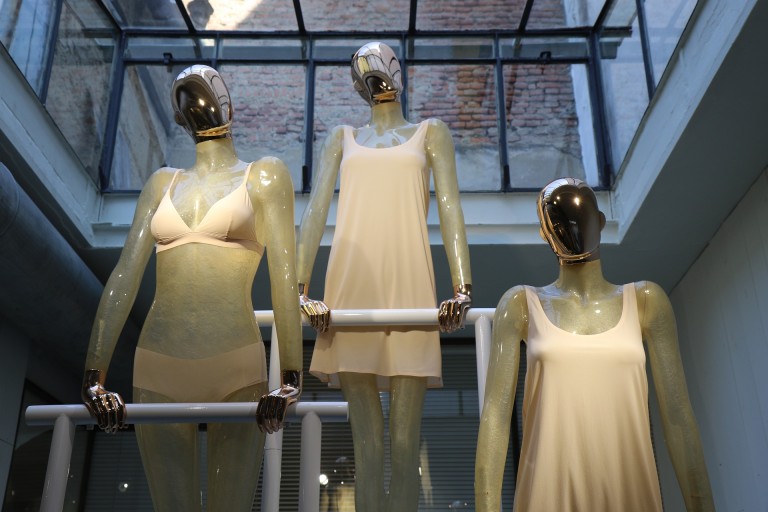 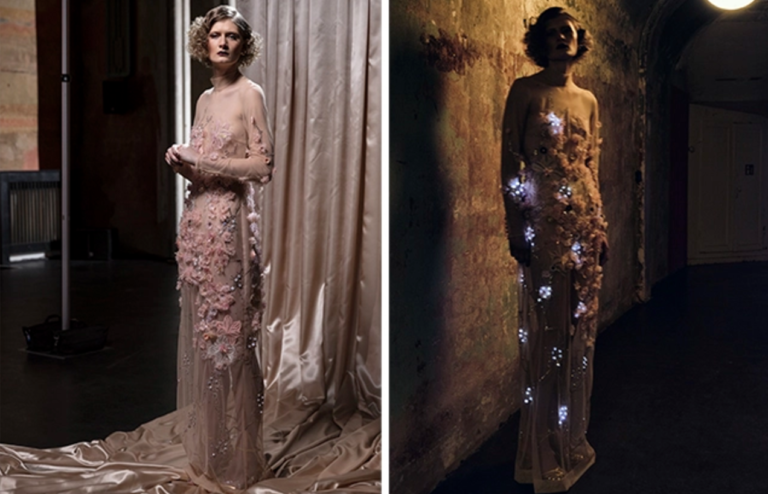 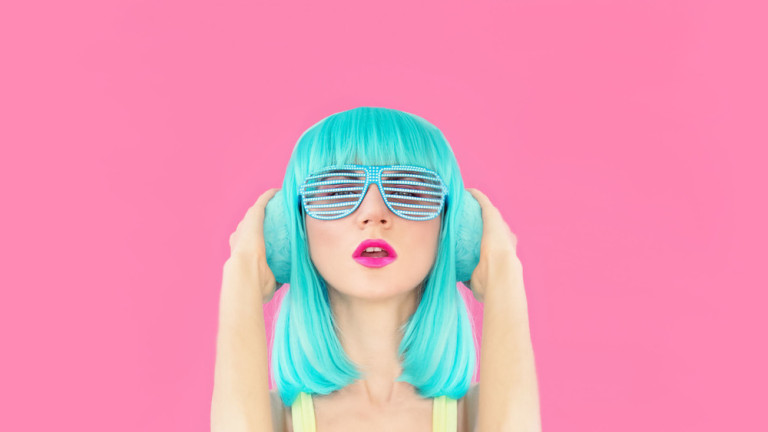