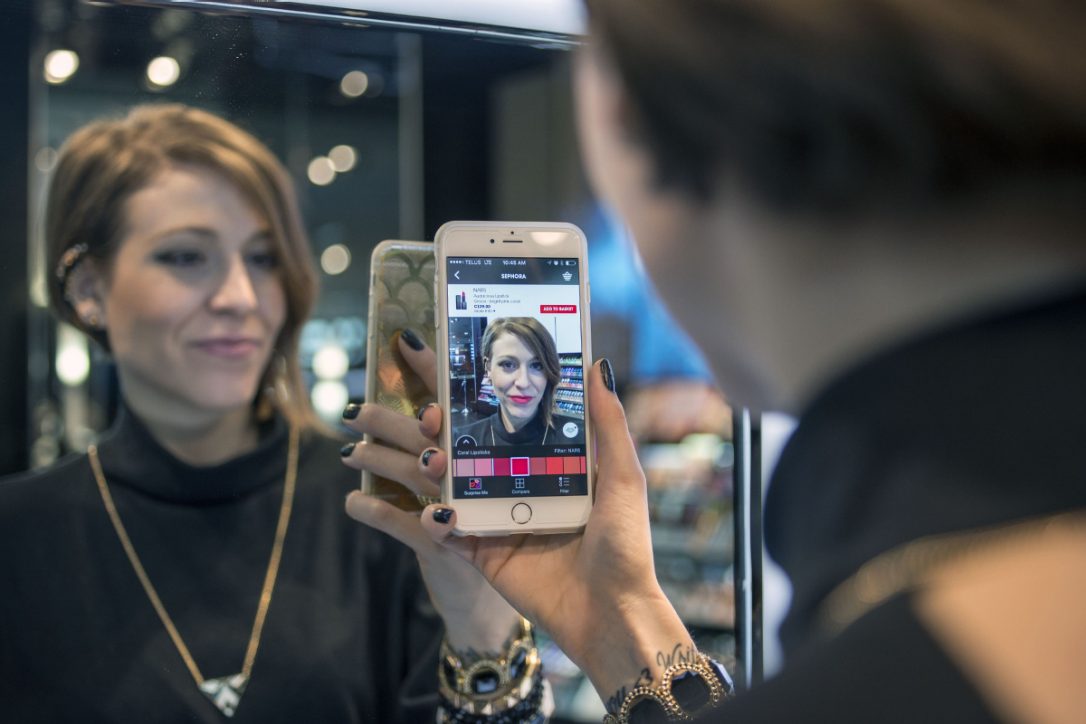 For those who have been following Electric Runway, you’ve definitely heard of ModiFace, the augmented reality company that allows you to visualize makeup and hairstyles on your mobile phone and in apps in real-time. In addition to demonstrating the technology in action on YouTube, we’ve also interviewed ModiFace founder and CEO Parham Aarabi on stage at live events, as well as on the Electric Runway podcast.

Last week, French cosmetics company L’Oréal announced it was acquiring ModiFace for an undisclosed amount. L’Oréal has already partnered with ModiFace multiple times, including in the creation of its Style My Hair mobile app, which enables users to try out different hairstyles.

Although augmented reality has been a buzzword for at least five years, the beauty industry has been among the first to commercialize the technology. In its work with Sephora and Estée Lauder, among others, ModiFace demonstrated how AR can engage consumers and help bridge the gap in the online purchase experience.

ModiFace told the CBC it will remain based in Toronto to stay close to the University of Toronto, where it has established research partnerships. “ModiFace became what it is because of the excellent engineering talent in Toronto,” said Aarabi in an interview. “And so, it makes perfect sense for L’Oreal’s technology arm at ModiFace to in Toronto and to expand in Toronto.”

With ModiFace under its wing, L’Oréal will have a competitive edge when it comes to technology, which may help reinvent the brand and make it resonate with a younger audience.

Congrats on the success, ModiFace! We look forward to following what’s next. 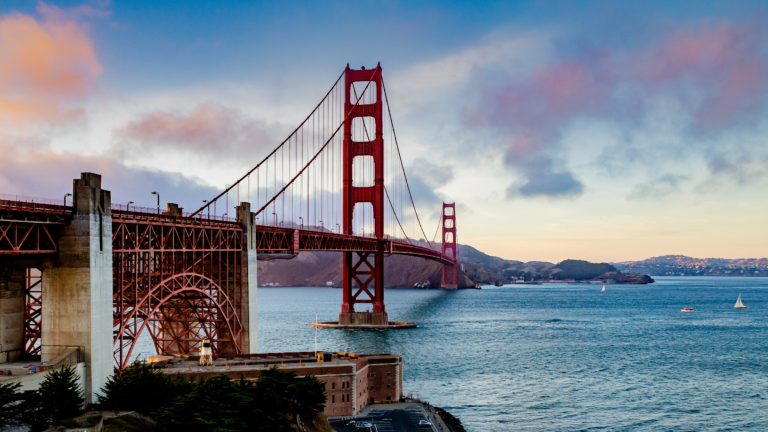 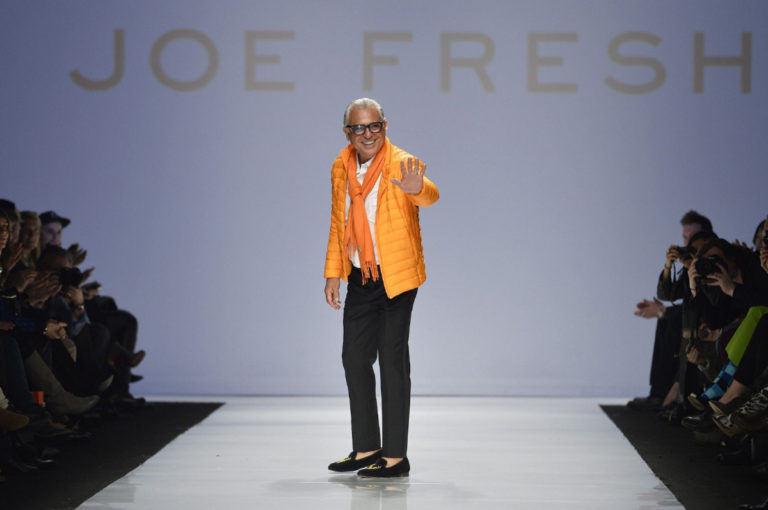 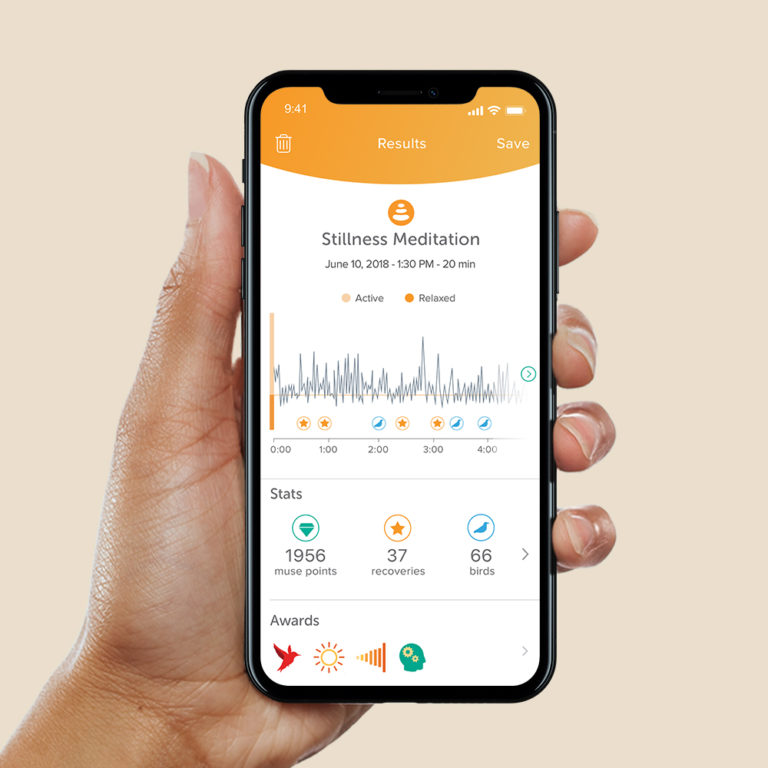