What do LED lights, science experiments, and a giant dancing praying mantis made of paper have in common?

These were the sights and sounds that came together for Thursday’s Maker Festival kickoff party at 918 Bathurst, the beginning of 42 satellite events taking place in the city over the next few weeks.

It’s the first time that Maker Festival is operating under the ‘Festival’ rather than ‘Faire’ name. “We wanted something that would involve the whole city and not just a weekend at a particular place,” said Eric Boyd, founder of Senseridge electronic jewelry company and director of festival organizing at Maker Festival. “Maker Faire last year had over 10,000 people and 80 exhibitors, so it’s not exactly low-key.” 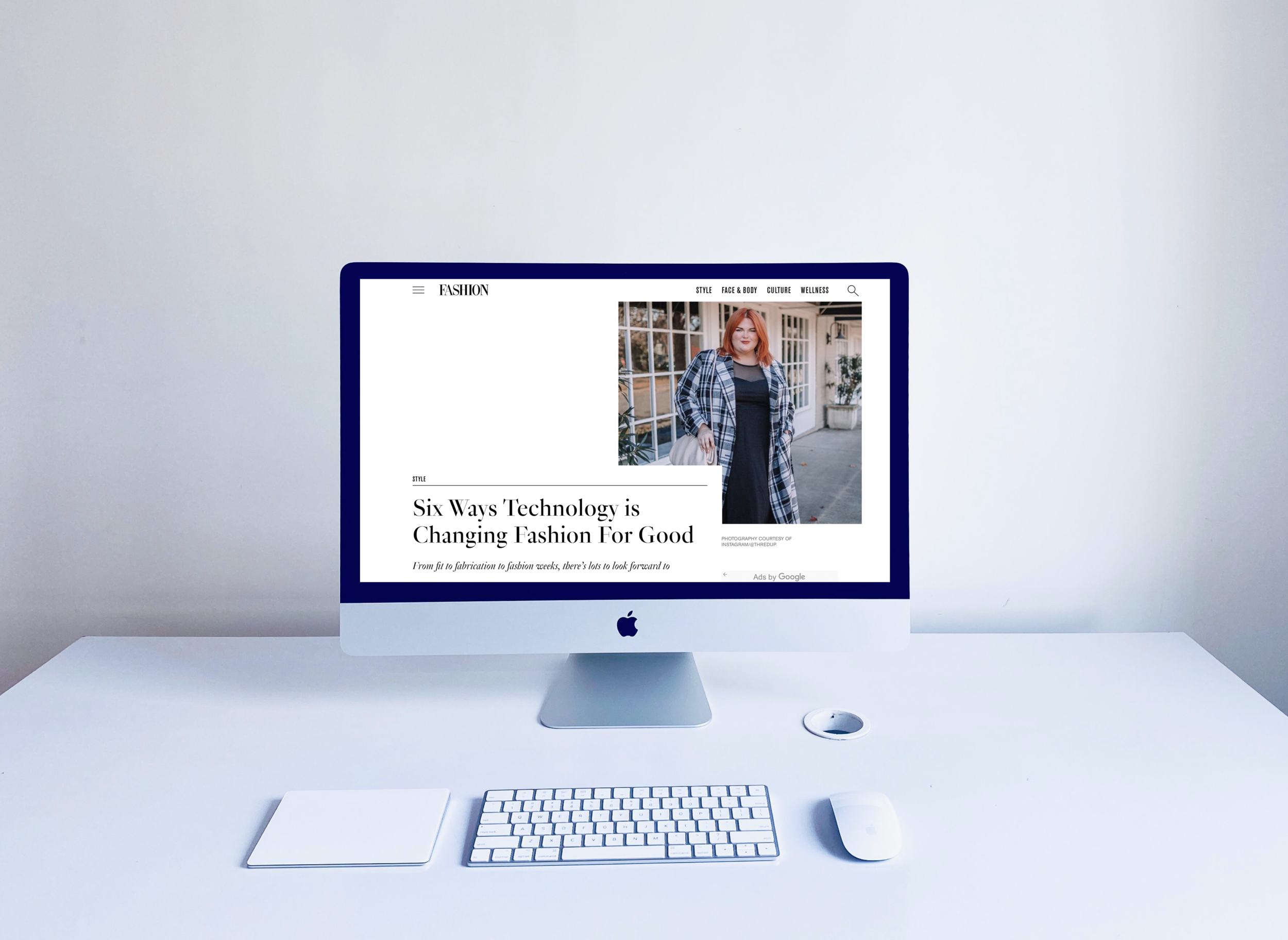 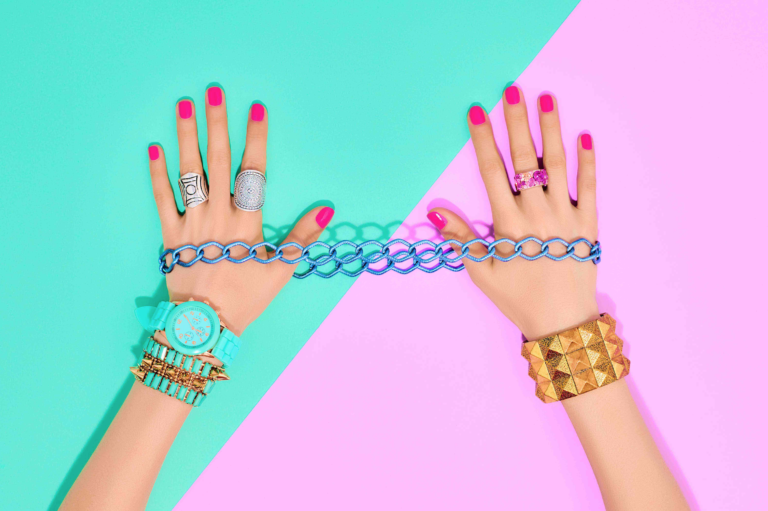 The Return of the Classic Timepiece 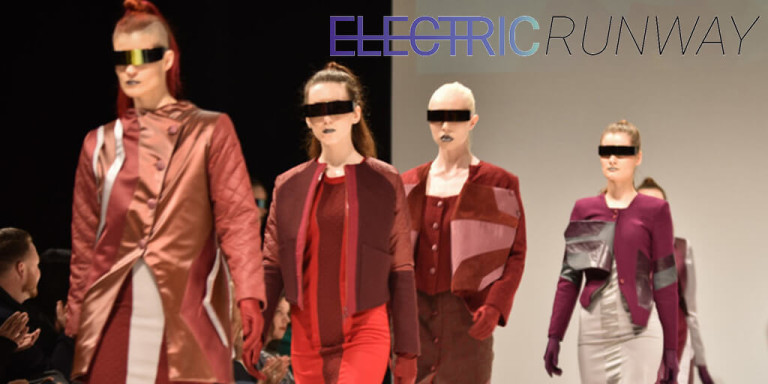