Thanks to BetaKit for covering our upcoming event on Women & Wearables on International Women’s Day. Read the full article on BetaKit here. 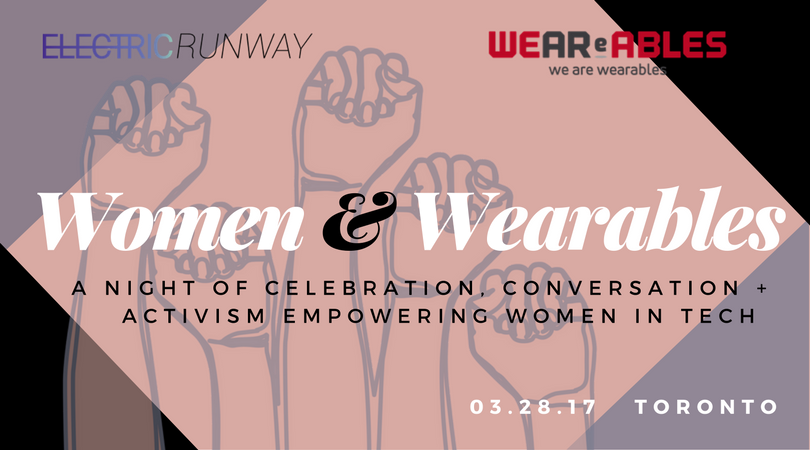 Women still earn 74 cents on the male dollar in Canada, and when you look at poverty, hunger, and violence the world over, it is women who suffer hard and women who suffer first. It has also been shown that when women and girls are healthy, educated, and empowered, they not only lift themselves, but everyone around them out of poverty.

These issues may seem far removed from the world of wearables, but we know that technology is a tool that has the power to disrupt the status quo — and the We Are Wearables Toronto team hopes to spark renewed interest in how we can use technology to better the lives of everyone, not just a select few.

For the March 28th edition of We Are Wearables, the team has partnered with futurist fashion brand Electric Runway to host Women & Wearables, an evening of celebration, discussion, and activism. The event shines a spotlight on female founders in the wearables space, and products designed with women in mind.

In addition to female hosts, the event features an all-female cast of speakers who will take the stage just a few short weeks after International Women’s Day. The night includes keynote talks from VP of operations at Meta, Karen Kwan; CFC’s chief digital officer, Ana Serrano, and a panel with InteraXon founder Ariel Garten and wearables pioneer Kate Hartman and more.

“With the Women’s March on Washington and the global feminist movement resurfacing around the world, there has never been a more apt time to empower women in technology and raise the question: ‘How we can shape a more feminine future?’” said Amanda Cosco, founder of Electric Runway.

Read the full write-up on BetaKit. Interested in attending? Our Women & Wearables event is free, you just need to RSVP here.  Hurry up! Spots are running out. 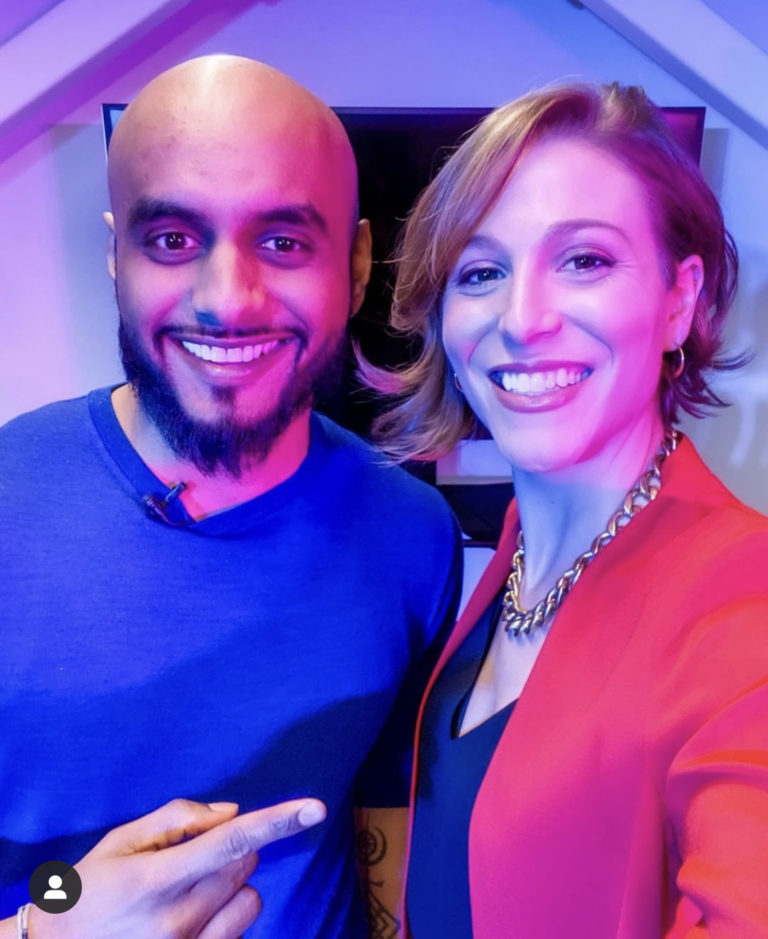 Catch me on the BLUMEx Podcast 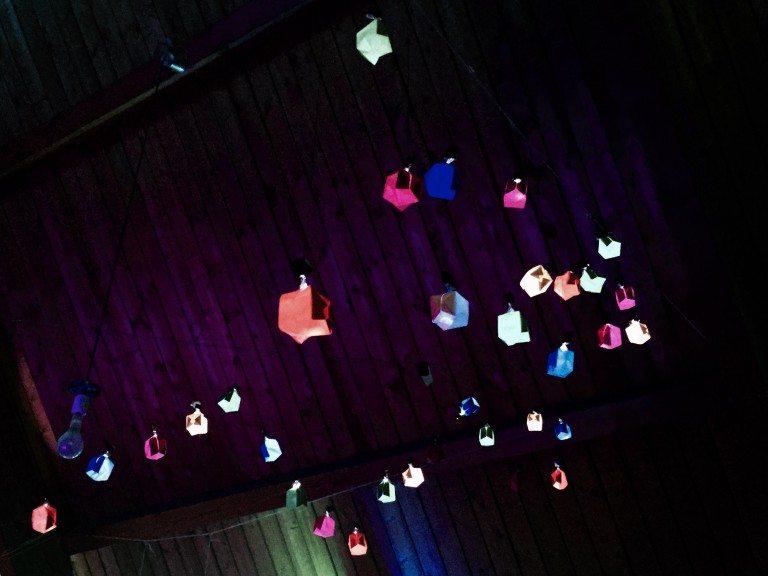 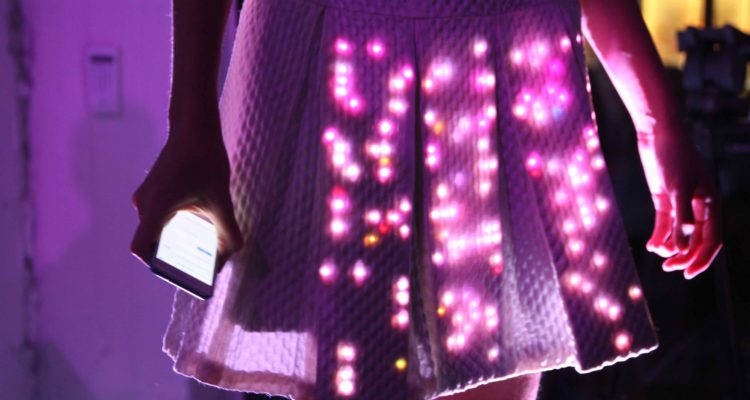