Last week, we took you inside Mercedes-Benz Fashion Week Russia for an up-close look at what’s going on in the country’s capital in terms of fashion tech. This week, we’re rounding out our adventures in Moscow taking you inside the Fashion Futurum Startup Show, which took place on October 17th—the closing day of Fashion Week.

The Fashion Futurum is an initiative put on by the Russian Fashion Council for advancing expertise and accelerating business in the area of fashion tech. Launched in March of 2016, the Fashion Futurum is an international conference that took place alongside Russia’s spring fashion week. Invited speakers such as Manufacture New York’s Dr. Amanda Parkes, Eddie Mullon of Fashion GPS, and fashion designer Danit Peleg gave presentations across areas of fashion tech.

This season, the Russian Fashion Council hosted a smaller event. Called the Fashion Futurum Startup Show, the event was more like a pitch contest than a show, as it aimed at giving startups the chance to get fashion tech projects off the ground. Seventy applicants submitted ideas which were vetted and narrowed down to 12 companies. Entrepreneurs had five minutes to sell their idea to a panel of experts, who rated the pitches on a set of criteria, including market research and team members. Startups were competing for a spot in one of two fashion technology accelerators in Helsinki and Milan.

In this episode, you’ll hear from Sharif Sakr, a former journalist-turned business consultant. Sharif was invited to provide an international perspective on what the top retailers from the UK are looking for from technology. 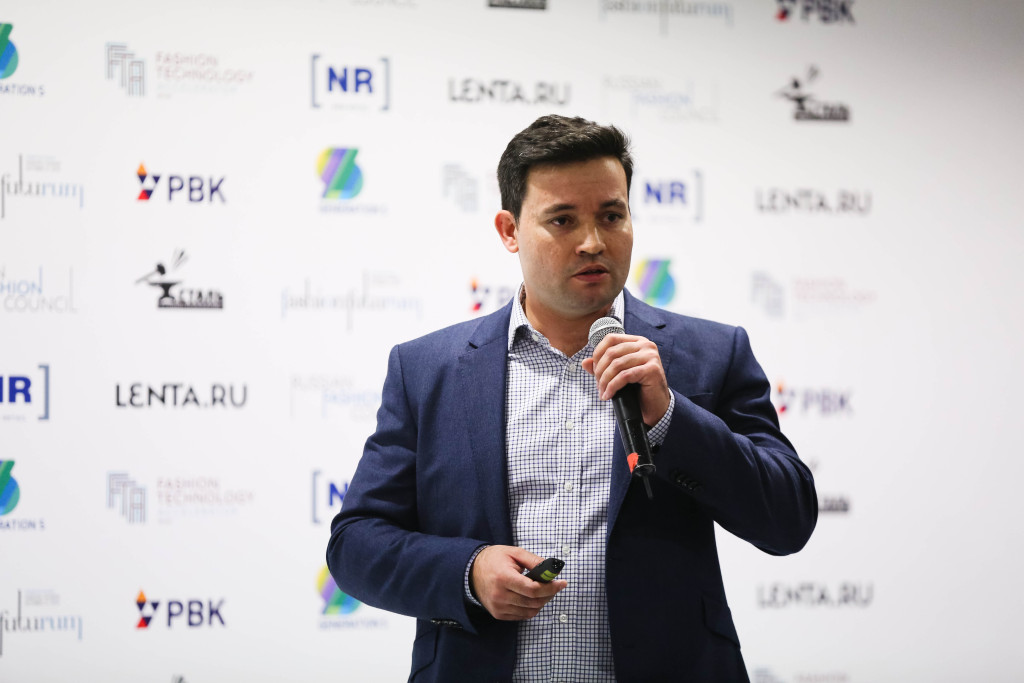 You’ll also hear from Boris Galkin of Zebra Wearables, a company with a vision for future of wearables and content on the body, as well as Elena Chuiko, the founder of Suit App. Suit App was one of the winners selected from the Startup Show. Made by Russian developers, the app aspires to be a virtual fitting room that cooperates with retailers to allow customers to try on clothes via an avatar using exact physique parameters. 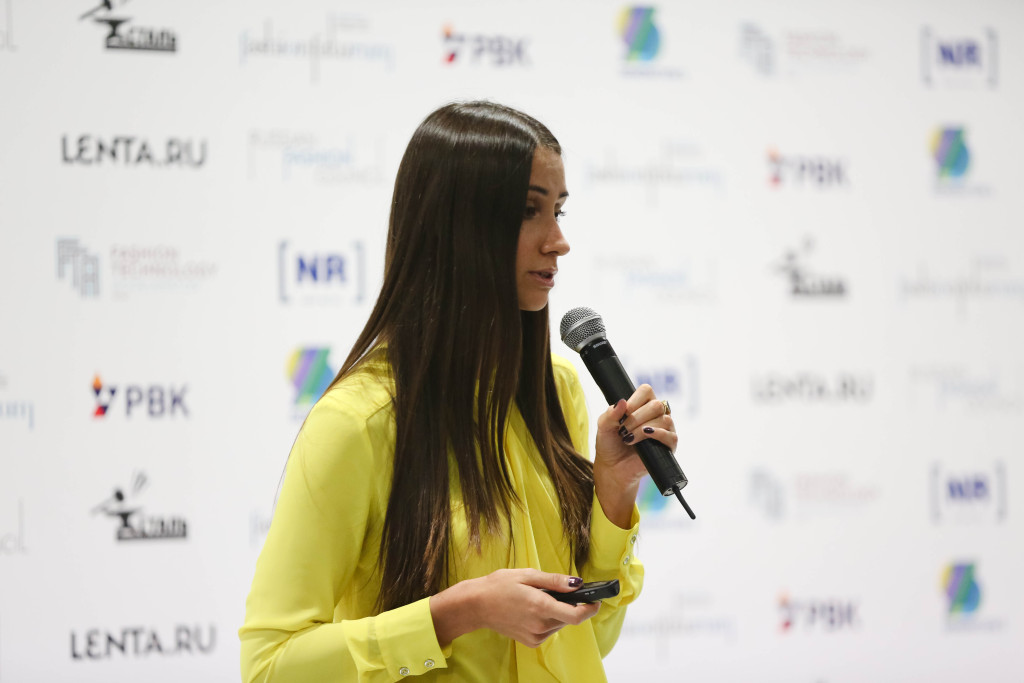 One of the experts who helped select Suit App was Giusy Cannone, the Managing Director for the Fashion Tech Accelerator in Milan, where Suit App will spend a week developing their idea. 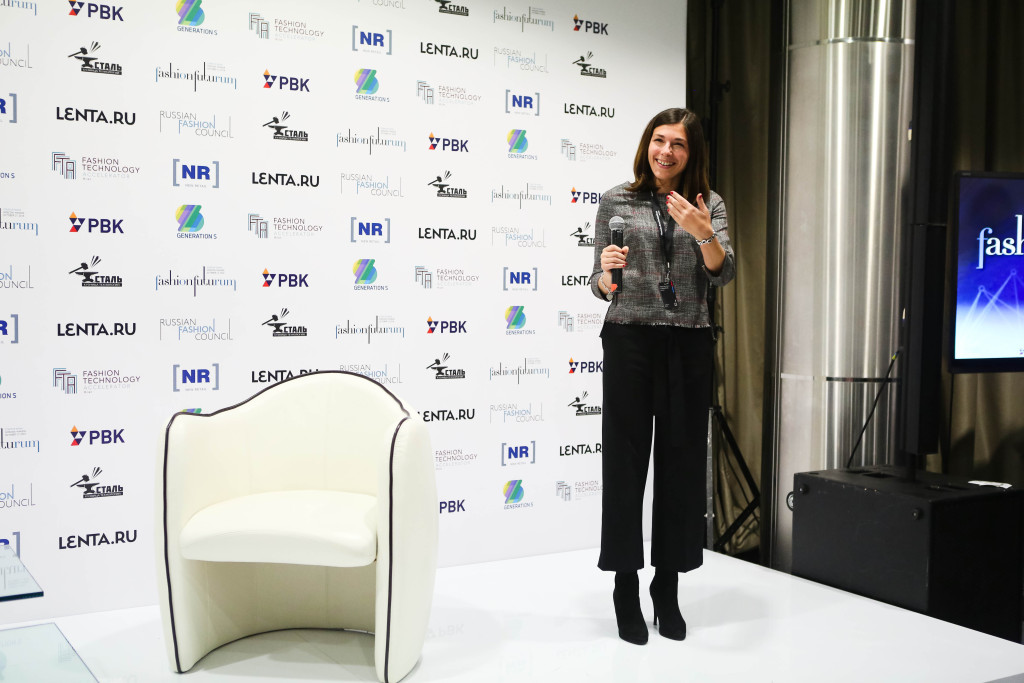 While the startup fashion scene in Russia may be young, establishing ties with the global fashion tech community is necessary for not only its growth but also its survival. While Russia may not be known for its strong international relations, its fashion industry is finding a new way forward.

Stay tuned to our YouTube channel for our recap video of MBFW Russia. 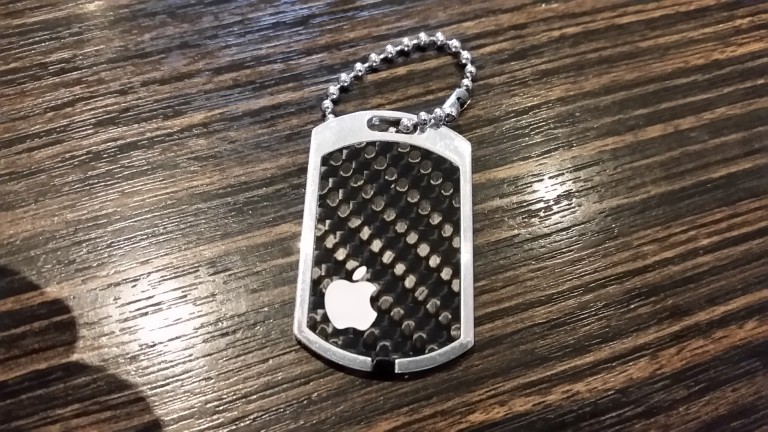 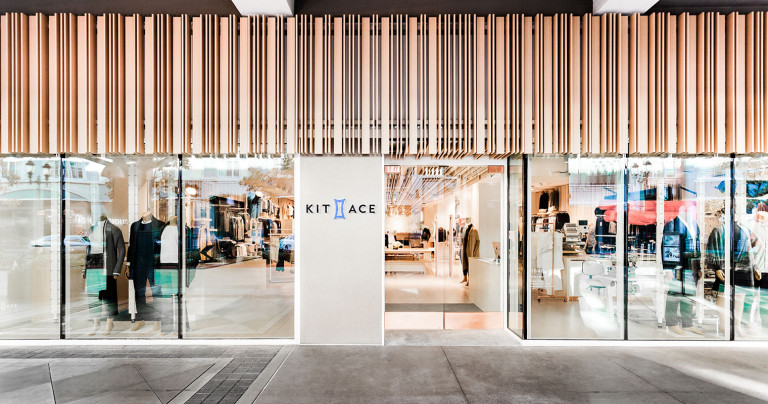 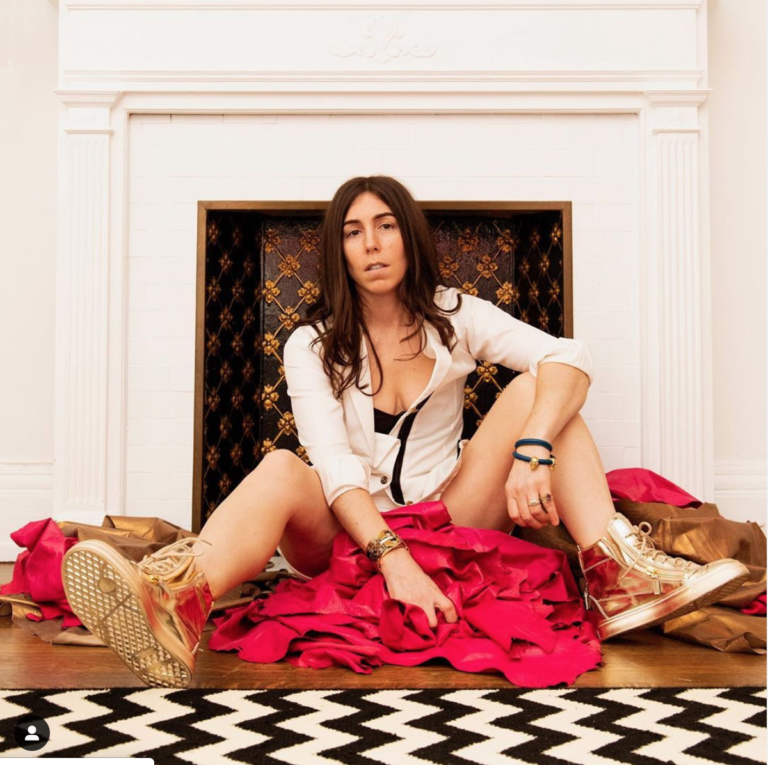