We’re Partnering with TOM* for a Wearable Tech Runway Show 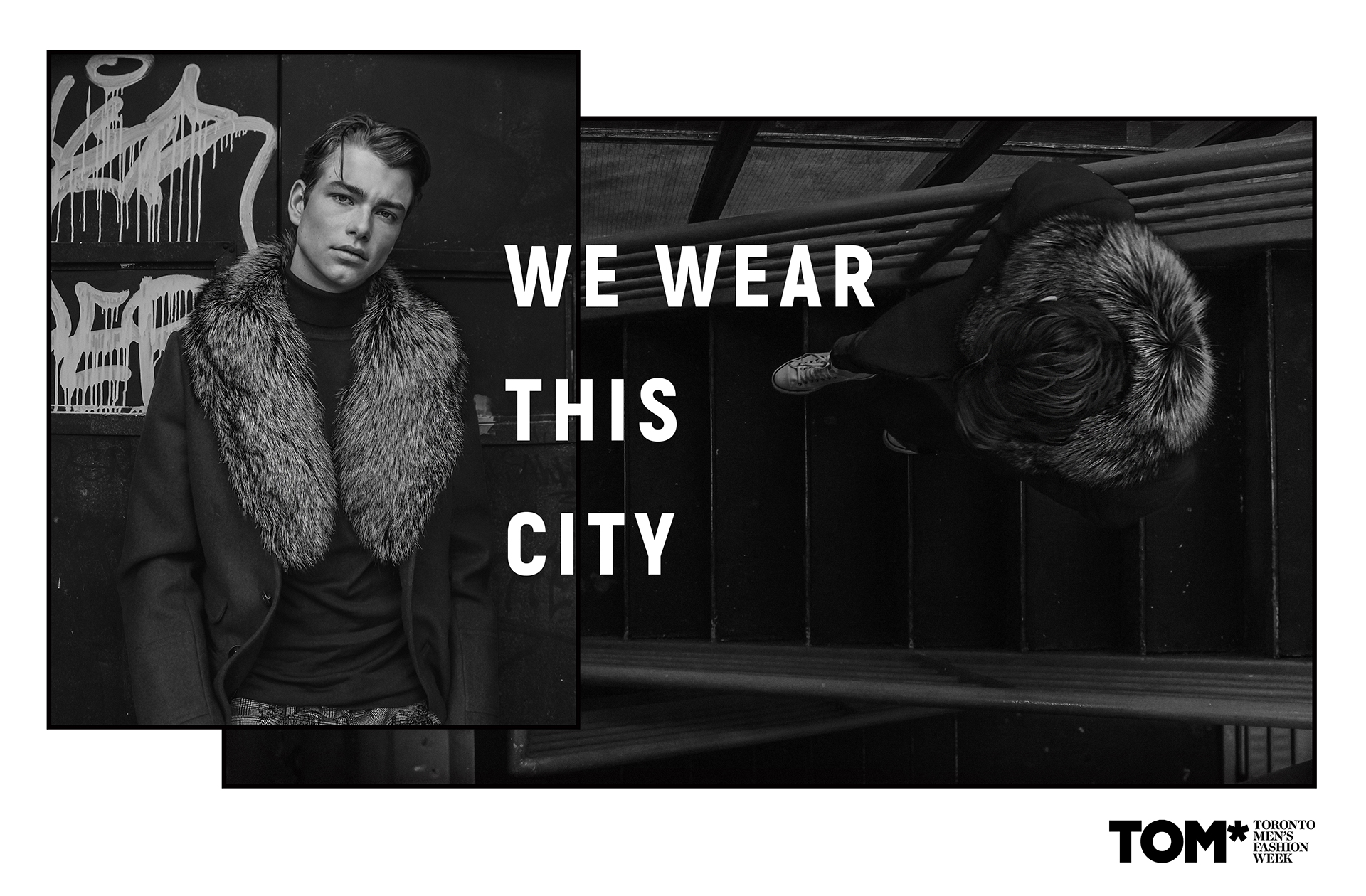 We’re very excited to announce that Electric Runway is partnering with the Canada Fashion Group (CFG) and Toronto Men’s Fashion Week (TOM*) to curate a wearable tech runway show. Sunday, March 11th, we’re showing off the latest in consumer and conceptual wearables at 1 Yonge Street. Get your tickets here!

Now in its fifth year, TOM* is the eighth men’s fashion week in the world, and the most influential platform in Canada for menswear designers and brands. The event is held semi-annually showcasing Spring/Summer in August and Fall/Winter in March. In addition to offering cutting-edge runway presentations, TOM*’s programming also includes TOM* Talks, power brunches, industry meet-and-greets, trunk shows, and showrooms. 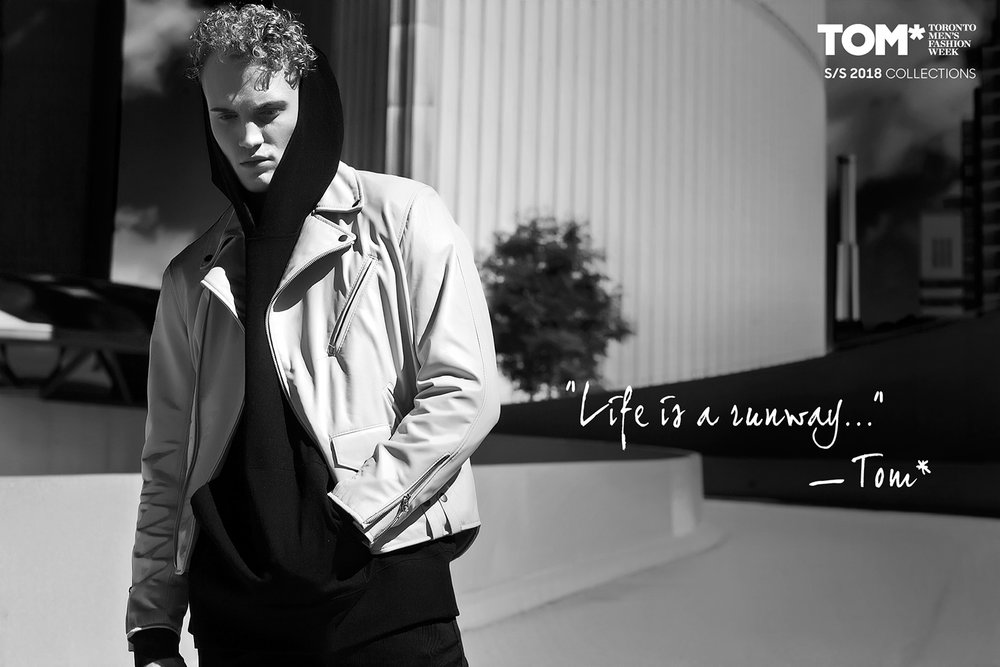 Canada Fashion Group (CFG) is committed to nurturing and promoting the Canadian Fashion industry by providing a national and international platform for Canadian fashion designers and brands to showcase their talent. 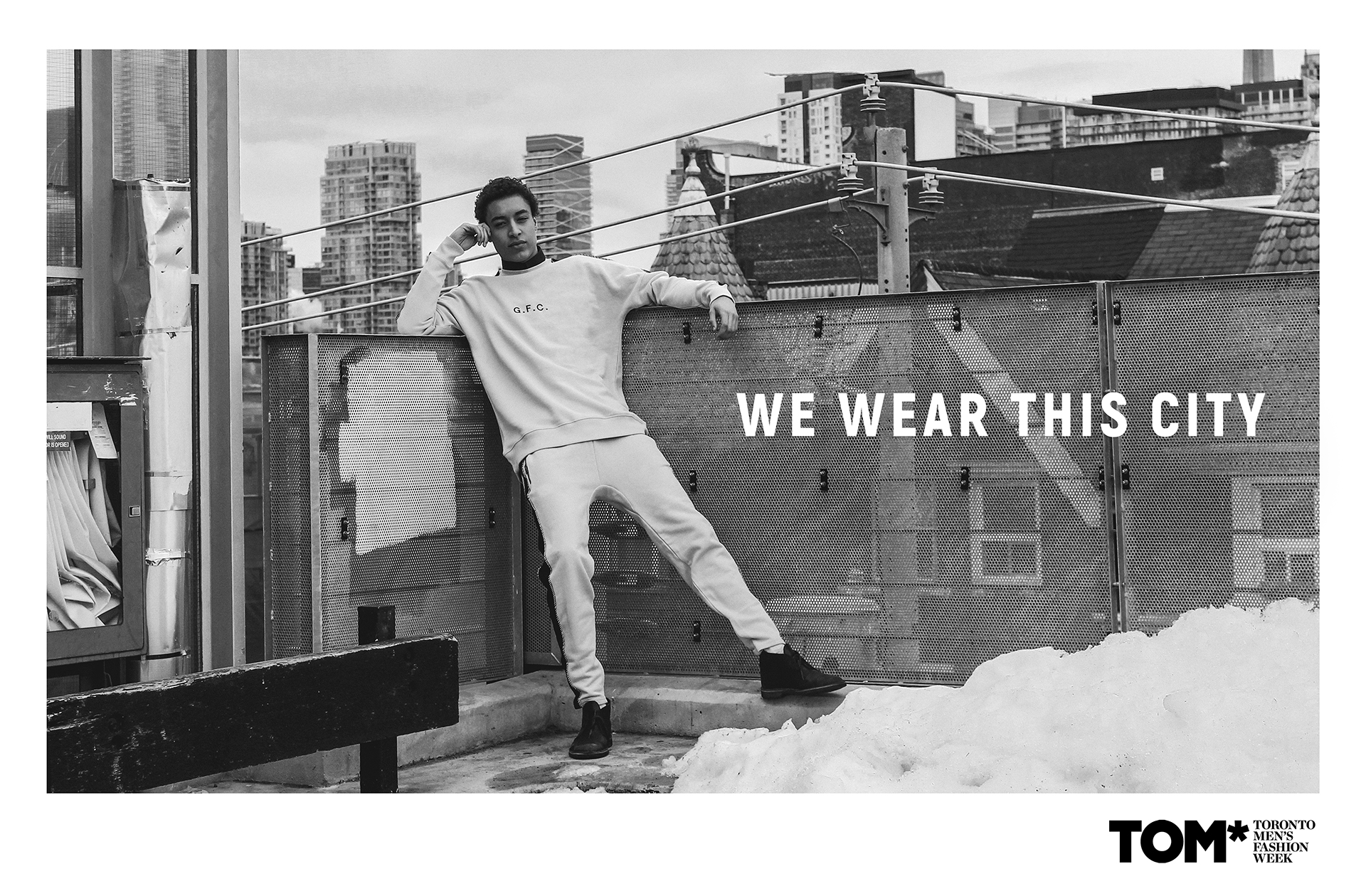 This will be Electric Runway’s third runway show, and we couldn’t be more excited to be partnering with TOM* to bring our vision of an otherworldly future to life. In the Toronto area? Electric Runway readers can receive 10% off TOM* tickets by using the discount code LoveCanadianFashion. Want to get involved? Email the curator: amanda@electricrunway.com. See you on the runway! 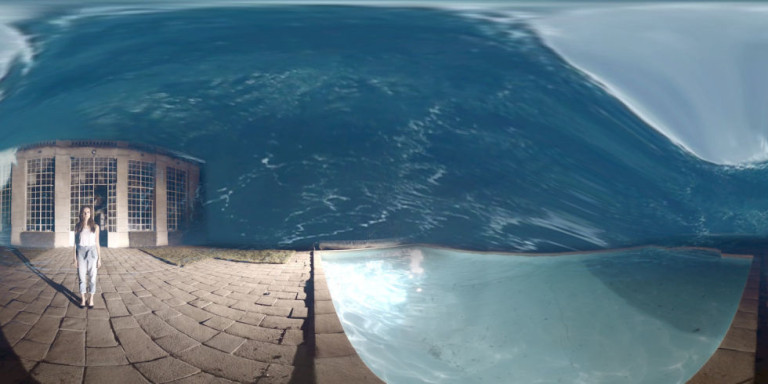 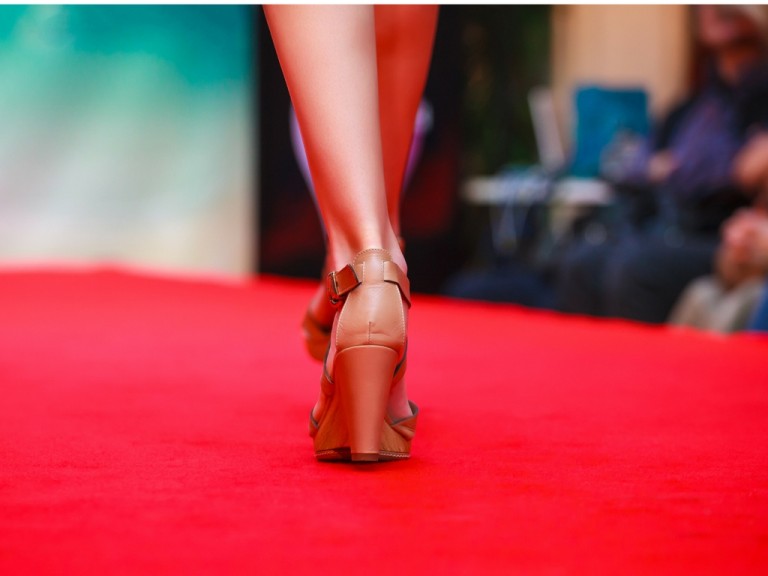 Tune into WWTO: Back to the Future of Fashion LiveStream Here