Chelsea Klukas is no stranger to spectacle. For almost a decade, the designer has experimented with combining traditional materials like lace and sequin with lights and laser-cutting techniques. The result is a portfolio of apparel that’s just as impressive visually as it is technically. For her next act, Klukas has launched a ready-to-wear collection that aims to make wearable tech accessible to consumers.

Entitled “The Matrix Collection,” this series of cocktail-style dresses feature a thin LED matrix that can be controlled via Bluetooth. Wearers can select images, text, and video from their mobile phones to be displayed onto the surface of garments and accessories. The Matrix Collection also responds to sound with a function that visualizes music like an equalizer. “The designs offer limitless diversity in colours, images, and themes that can adapt,” says Klukas. “In a world of fast fashion and changing trends, I sought out classic designs that can adapt to our rapidly changing culture,” she says. 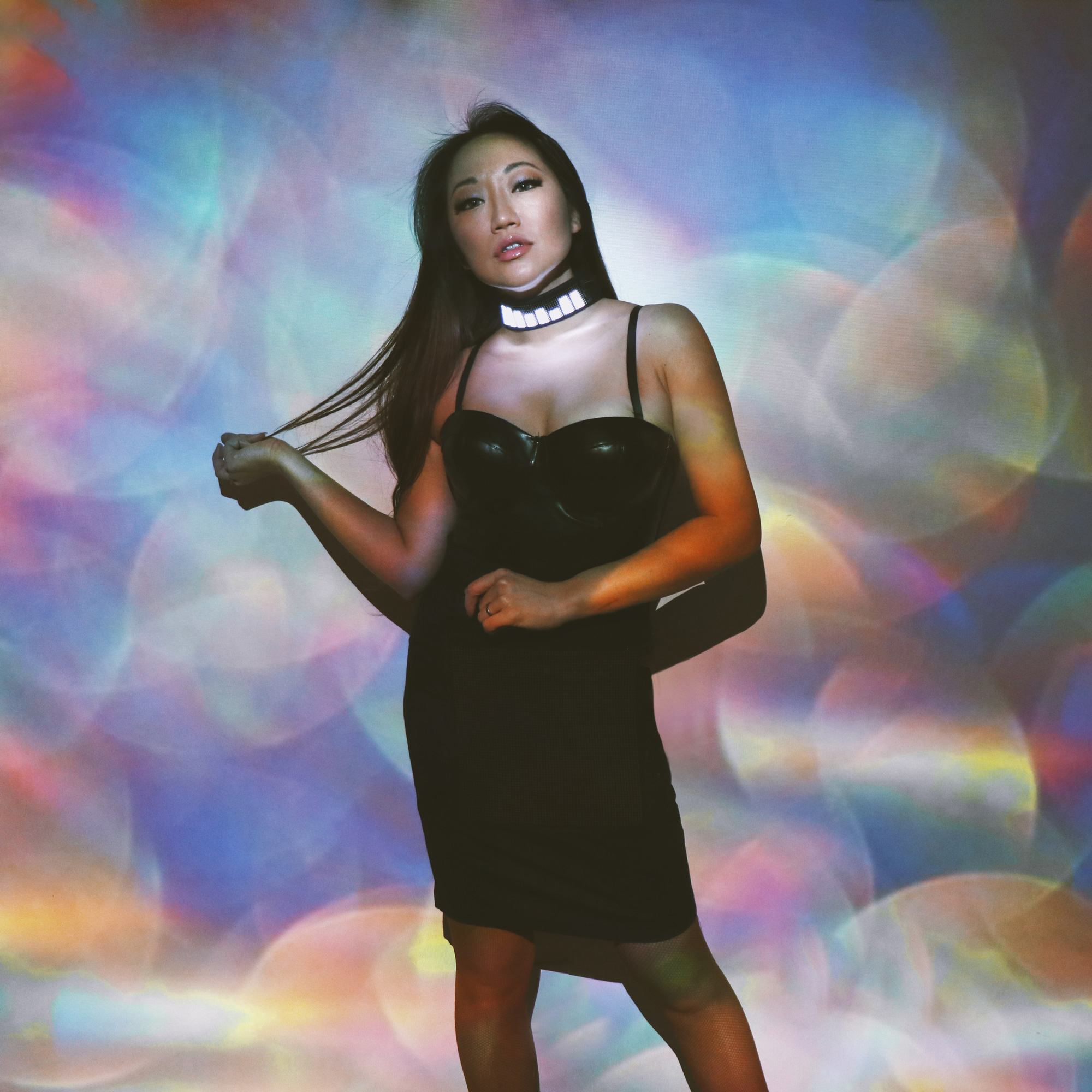 The Matrix Collection is a ready-to-wear version of Klukas’s cutting-edge work that has been featured at the Consumer Electronics Show in Las Vegas and MakeFashion events all over the world. These experiments not only challenge what a garment can do but also lead to innovations in costume and performance wear. For example, Klukas created the world’s first projection-mapped dress that moves with the wearer. A wide-brim hat houses a small projector and computer inside which maps light onto the wearer’s body. The result is a mesmerizing and otherworldly display that feels like its straight out of science fiction.

Klukas started designing fashion with integrated technology in 2013, initially focusing on performance art and spectacle. After years of producing runway designs, she desired to create apparel and accessories that were streetwear-friendly. On her website, Lumen Couture sells and rents fashion-tech dresses, chokers, and belts starting at $70 per piece. Her goal is to make fashion-tech affordable, durable, and even washable. For more information on Klukas and her fashion-tech creations, check out her website here. 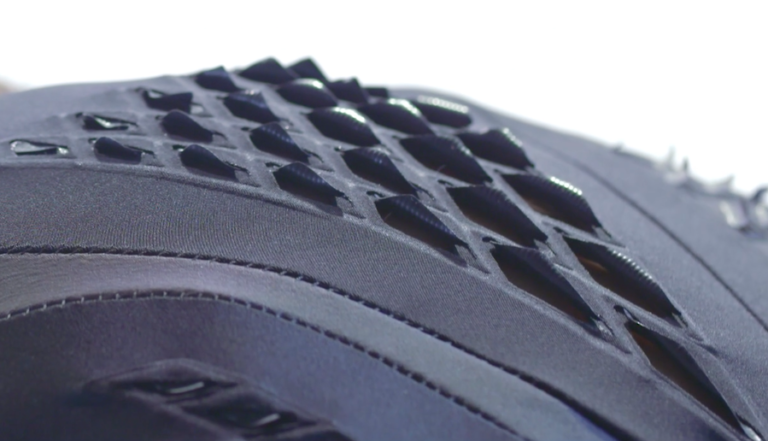 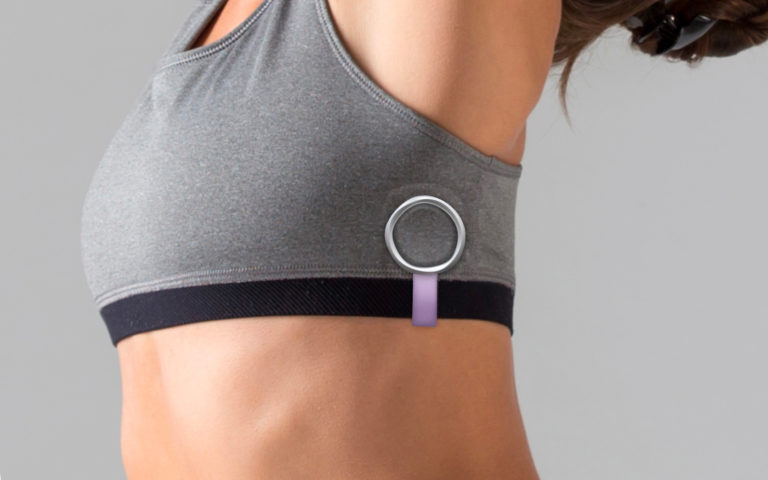 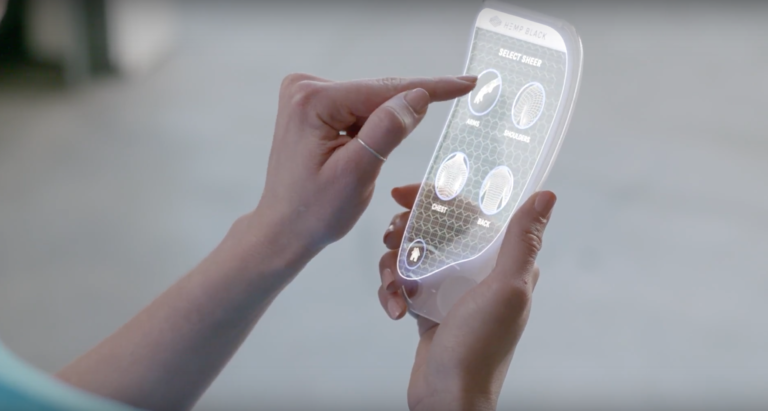 Here’s what you Need to Know About Hemp Black