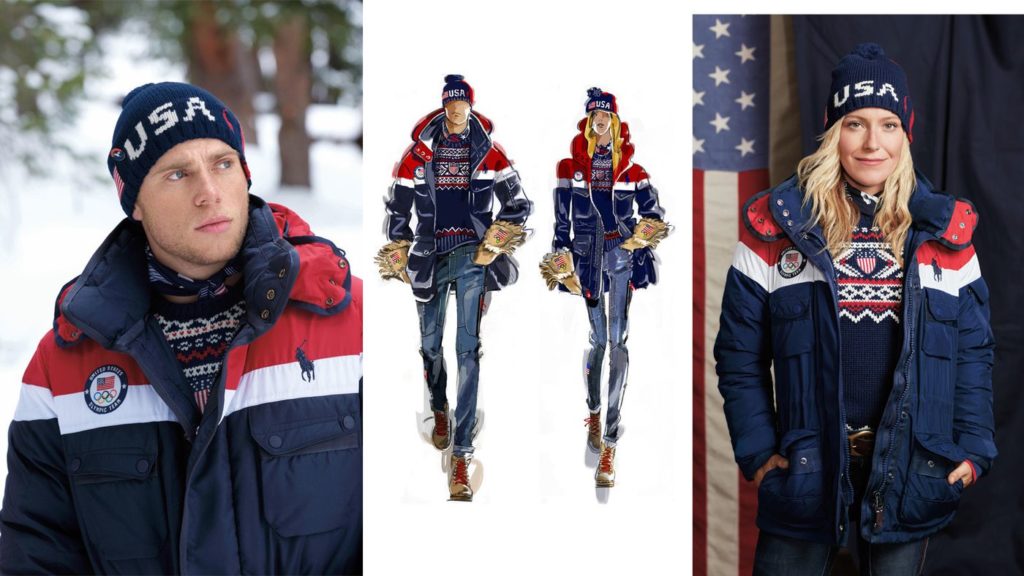 Iconic fashion brand Ralph Lauren is no stranger to integrating technology. The company was one of the first to make smart textiles commercially available when it debuted its Polo Tech shirt in 2015. Today, they announced they’re at it again, but this time with the aim of keeping American athletes toasty during the Winter Olympic ceremonies.

Unveiled on the Today Show this morning, Ralph Lauren’s all-American red, white, and blue parka and bomber jackets both take advantage of heat-conducting inks. The technology works a lot like an electric blanket, where insulated wires deliver heat, although instead of bulky wires, the fashion company opted for carbon and silver inks which they’ve bonded into the lining of the garments. In true patriotic fashion, the conductive inks are printed in the pattern of the American flag, whose broad stripes and bright stars will be worn close to the body. 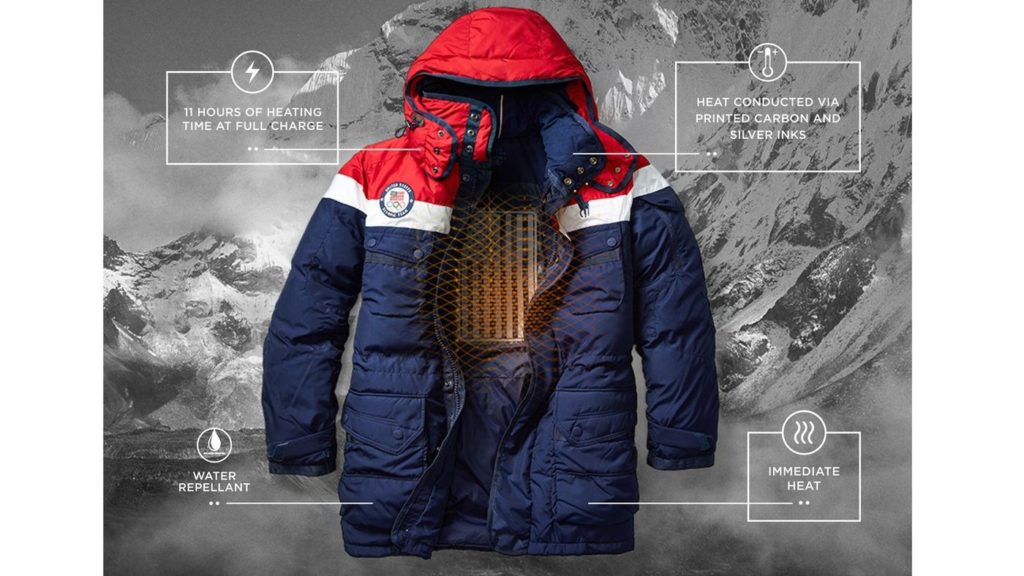 Athletes will be able to control their temperature via a smartphone app and recharge their jackets through a small battery pack which fits inside the material. The water-repellant jackets can store up to 11 hours of heating time and withstand temperatures and cold as 20 below zero.

Ralph Lauren also wants to turn up the heat on supporting American Olympians. According to the company, for every post liked and tagged with #HeatTheWayForTeamUSA on Instagram, Twitter or Facebook until Wednesday, $1 will be donated to the United States Olympic Committee, up to a maximum of $100,000.

The Winter Olympics, set to kick off February 9th in Pyeongchang, South Korea, will be the sixth time Ralph Lauren has been the official outfitter of the US Olympic and Paralympic teams.

While the jackets were developed specifically for Team USA, they signal what the public can expect in the near future from the brand. Ralph Lauren says they aim to learn enough from this project that they’ll be able to go into production with a different, limited edition jacket in fall 2018. So stay tuned: even if you’re not an Olympian, you could find yourself sporting a heat-conducting ink jacket to defeat the chilly winter soon. 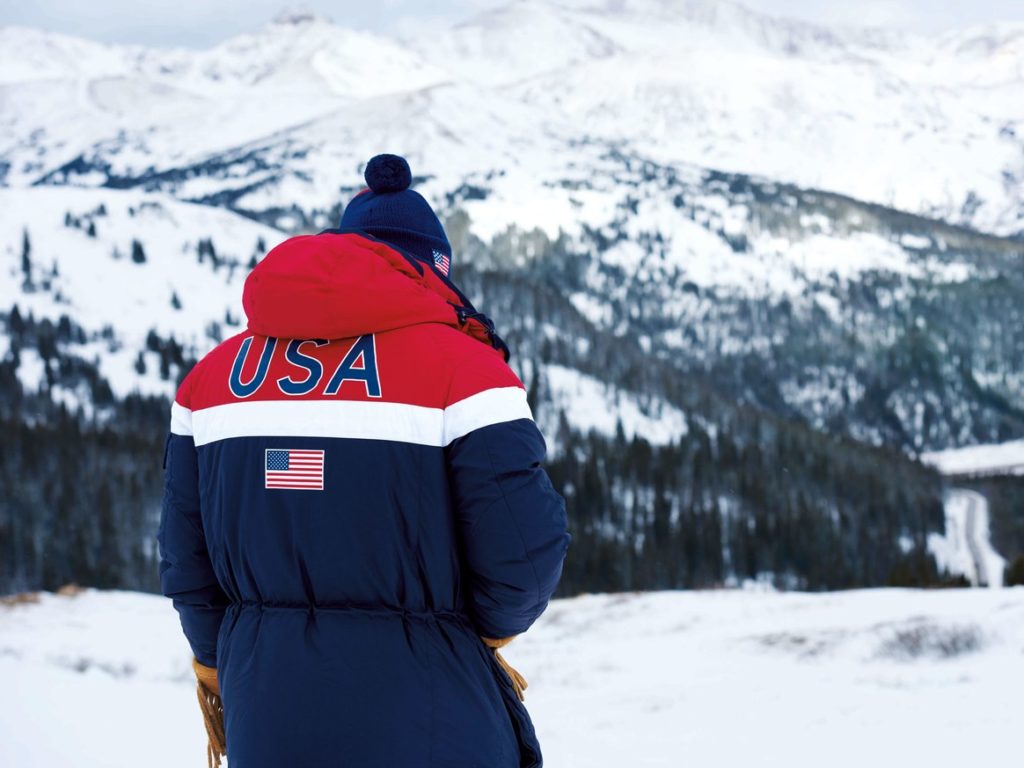 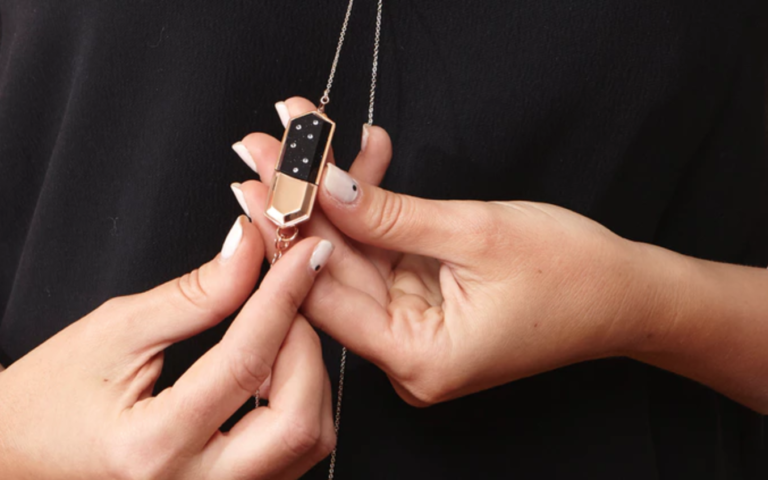 Three FashionTech Startups you can Support on Kickstarter Right now 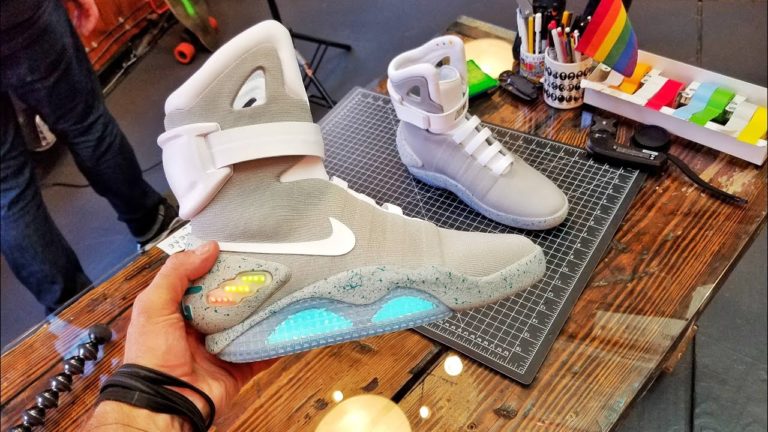 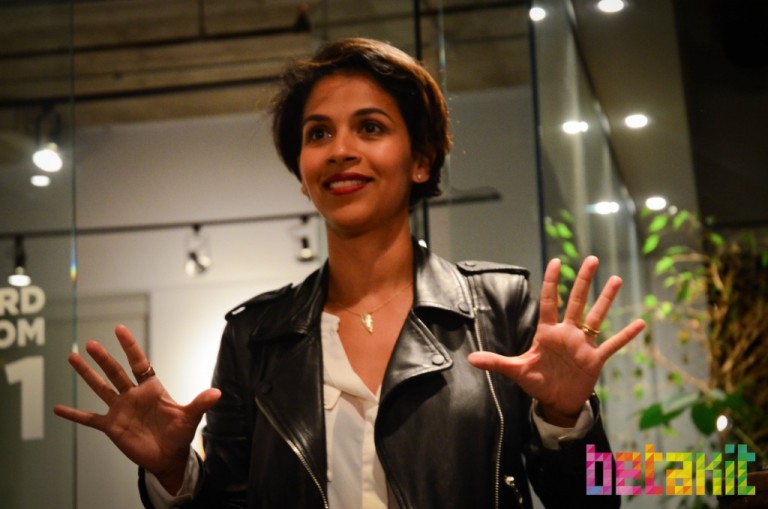 Shopping for digital fashion is now just as easy a

Happy to have connected with so many amazing #Wome

Are you looking for help navigating the rapid digi

#DigitalFashion is ready to disrupt the whole indu

Sundays are for stargazing 💫 (📷 DM for credi

When it comes to the fashion industry, AI is trans

On the heels of reports that Apple is developing a

Tech from the future, or just another wristable? M