I’m testing and reviewing Sheertex’s “unbreakable” tights so you don’t have to!

In case you haven’t heard, Sheertex is a Canadian startup that claims to have made a pair of unbreakable pantyhose. If you’ve never worn hosiery before, you should know that a typical pair of pantyhose costs anywhere between $10 -$20 and usually lasts two or three wears before they rip and you have to get a new pair. It’s super frustrating, inconvenient, and costly.

That’s why I was so excited to learn about Sheertex and how they’re tackling the pantyhose problem. Sheertex has developed a high-performance fabric they claim is “ten times stronger than steel but lighter than water.” Each pair retails for anywhere between $59 and $99 USD depending on the style, and are available in a variety of colours and finishes. I got the classic black opaque tights in a high-waisted medium and paid $99. Watch the video to learn more and to find out if they stand up to my rigorous testing. 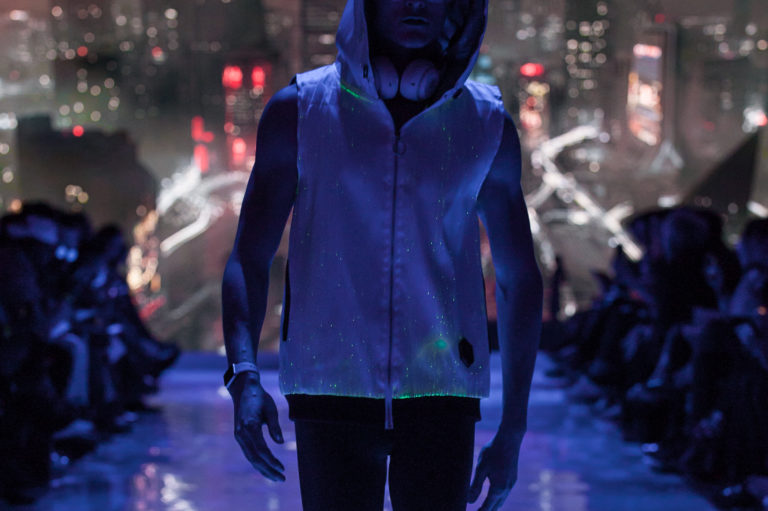 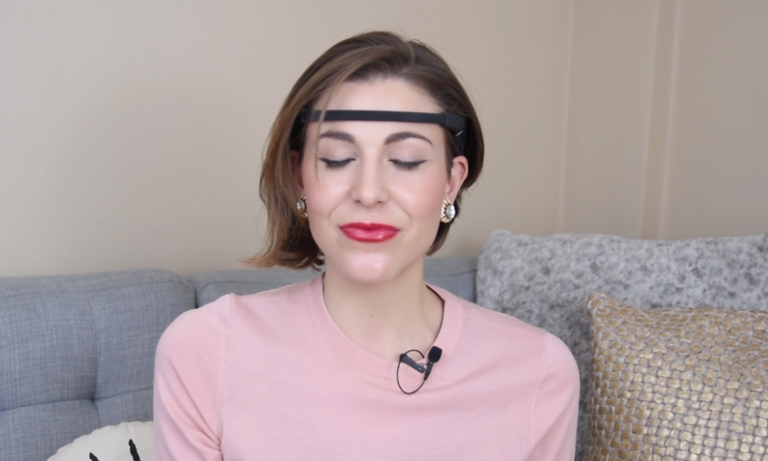