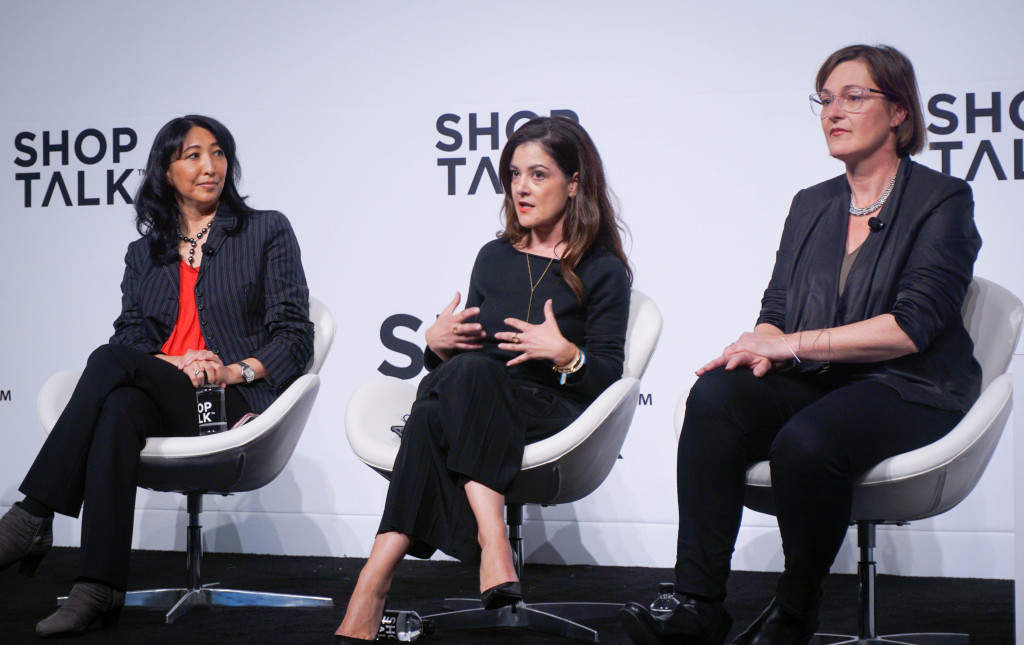 At Shoptalk, the next-gen commerce event that took over two floors of the Aria Convention Centre in Las Vegas this week, wearable technology seemed sidelined to more mainstream conversations about mobile strategies and eCommerce fulfillment. But a panel of five women devoted forty minutes to exploring the future of technology worn on the body

What was most striking to me was that this wasn’t a “women and wearables” panel, but instead an all-female panel on wearables—notably, the only all-female panel at a conference where the conversation was dominated by men (despite the fact that retail is an industry largely driven by women). Moderated by Liza Kindred of Third Wave Fashion, the panel included Christina D’Avignon of Ringly, Shaz Kahng of OMsignal, Sandra Lopez of Intel, and Leslie Muller of VSP Global.

“Women are more aware of their bodies” noted Kindred, whose business is devoted to helping fashion and technology companies work together. She pointed out how women are driving the double-digit growth in the activewear segment, so it makes sense that they’re evolving consumer demand for products that help them better understand their bodies. “Wearables are about empowering the individual” added Kahng of OMSignal.

The group discussed the challenges of making something small, beautiful, and electronic, and emphasized the importance of research and development when trying to create fabrics that are bendable and washable—a constant challenge in the world of electronic textiles. 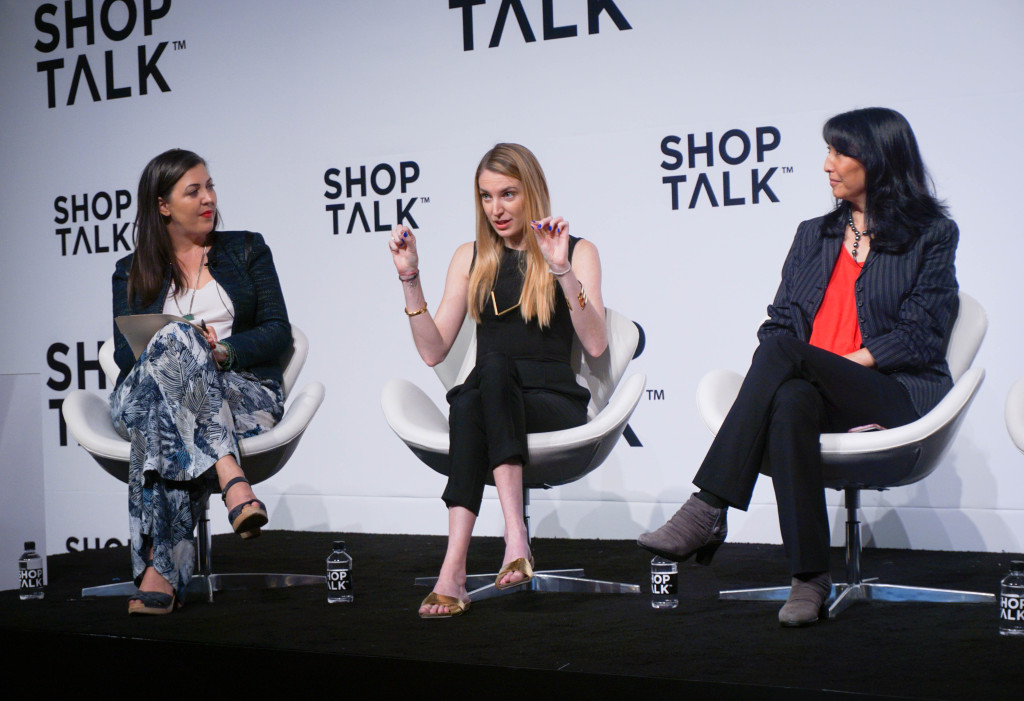 “Ultimately, it’s not about creating wearables, it’s about creating wantables” said Lopez, who heads Intel’s New Devices Group on the front of strategic relationships and business development. This shift in thinking could mean the difference between some of the tech-for-tech’s-sake gadgets we’ve seen on the market and desirable consumer products.

The message that drove everything home was that the wearables space is an entirely new market, and that the old business models don’t apply. It’s a new frontier for fashion and technology, and as they crash into one another, it’s women leading the way. And maybe one day that will go without saying. 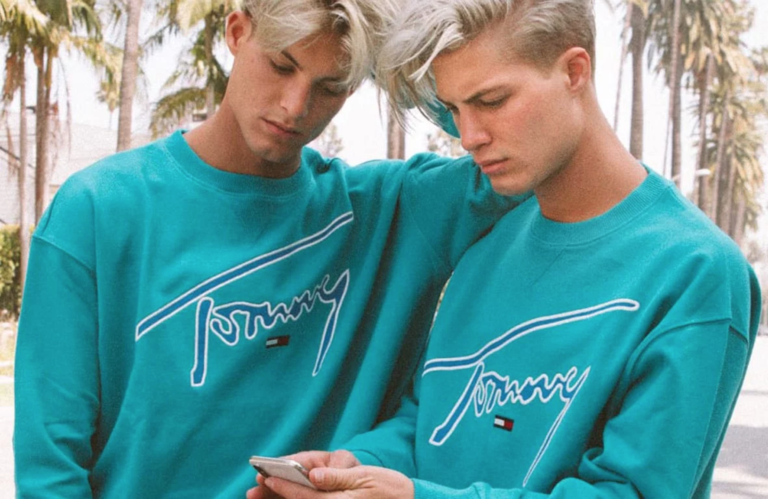 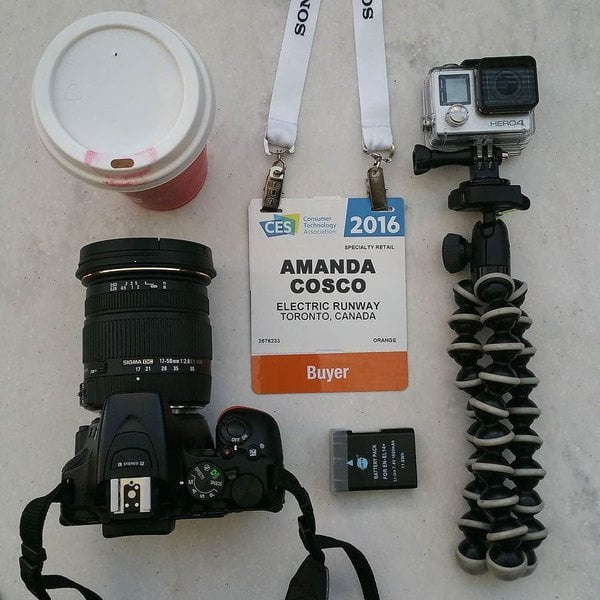 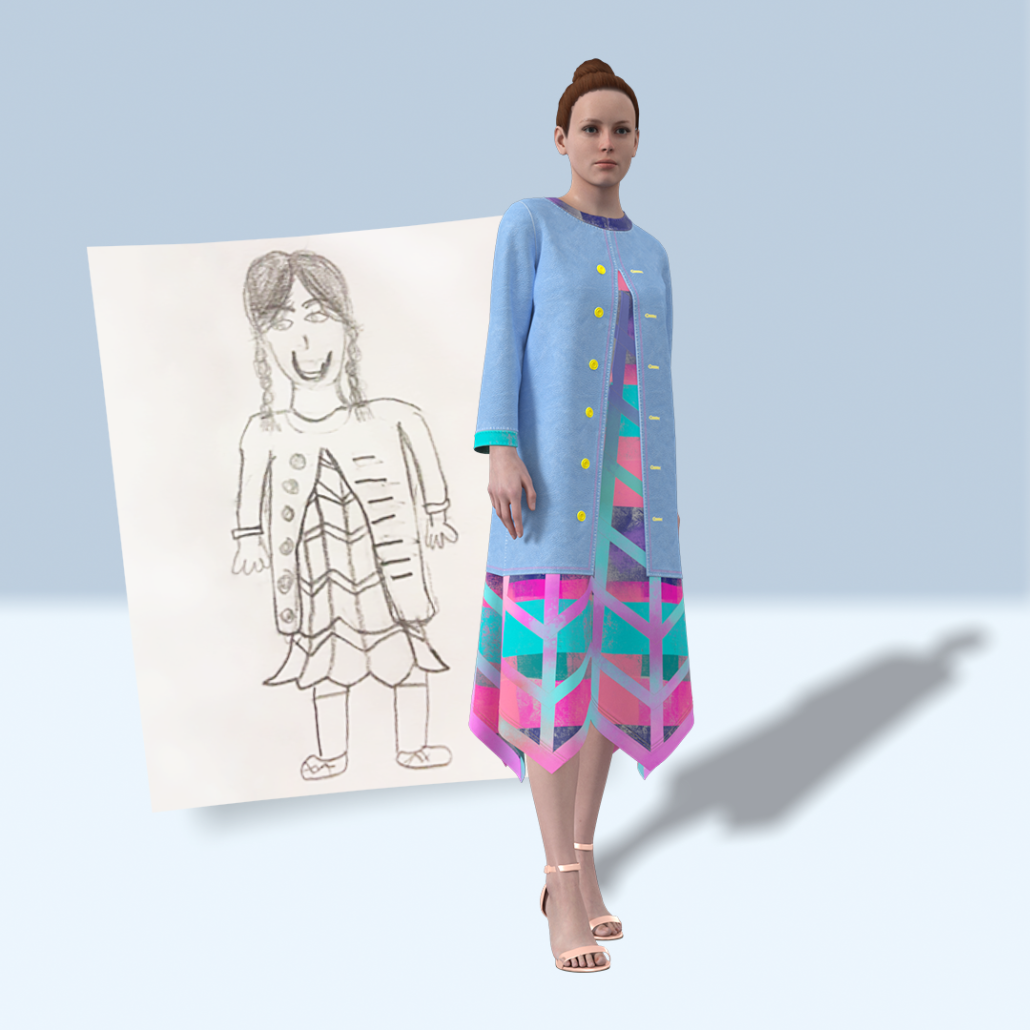