Thanks for Having us, Estonia!

Earlier this month, I had the opportunity to fly to Estonia to speak on the future of fabrics at the Tallinn Design Festival. The Festival is an annual celebration of art and culture that takes over the city for a week.

While the event has been running for more than ten years, this year was the first time a fashion tech component was offered. This included a series of talks, pop-ups, and installations throughout the city as well as at the main festival site. The festival took place inside a Soviet-era submarine factory, which was a spectacle to see in and of itself.

Not far from the main festival site, at the Tallin Design House, I shared thoughts on the trajectory of fashion tech—how it developed, what’s happening now, and where it’s headed. I was also invited to play moderator for a series of talks that touched on sustainability in fashion, interactive design, and wearable tech, as well as augmented reality for fashion.

Had an amazing time speaking on technology & textiles at the @tallinndesignhouse as part of the @tallinn_design_festival ? #in

I learned so much about Estonian culture, and I was able to get a sense of where they are as a country in terms of fashion tech. While many startups and entrepreneurs are interested in the space, there is only one company in all of Estonia working in fashion technologies. This said, incubators and government organizations alike are beginning to recognize the potential for this space.

I was also inspired by the presentations of my colleagues. Anja Hertenberger is a researcher in the area of media and performance as well as e-textiles. She looks at the relationship between crafting and digital technology. Dr. Oscar Tomico is an assistant professor of interaction design in at the Eindhoven University of Technology. Tara St. James is a designer and sustainability expert, as well as the founder of Study New York— a company committed to transparency in their design process as well as educating consumers and the next generation of designers on sustainability. Last but certainly not least, Kristi Kuusk is a designer and researcher working in the area of sustainability and the use of technology in textiles and fashion.

We will be sharing my full talk as well as an Estonian recap video on YouTube, so be sure to subscribe to our channel so you can stay updated with our latest videos. Our next newsletter is also all about Estonia, so be sure to sign up!

Thank you so much to the Tallin Design Festival for having me. I hope to be back again soon. 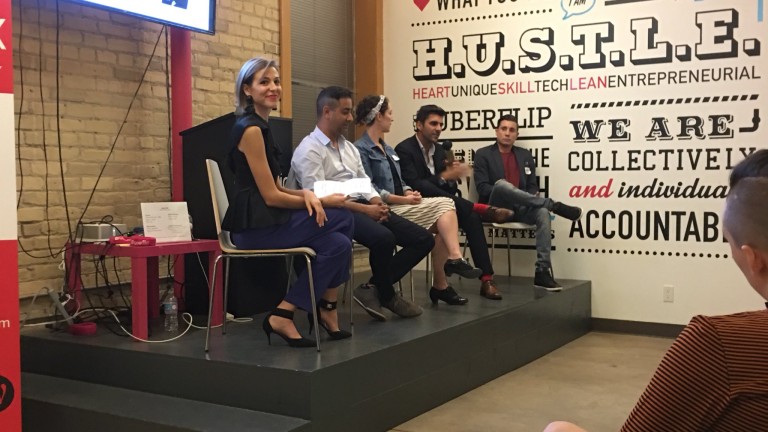 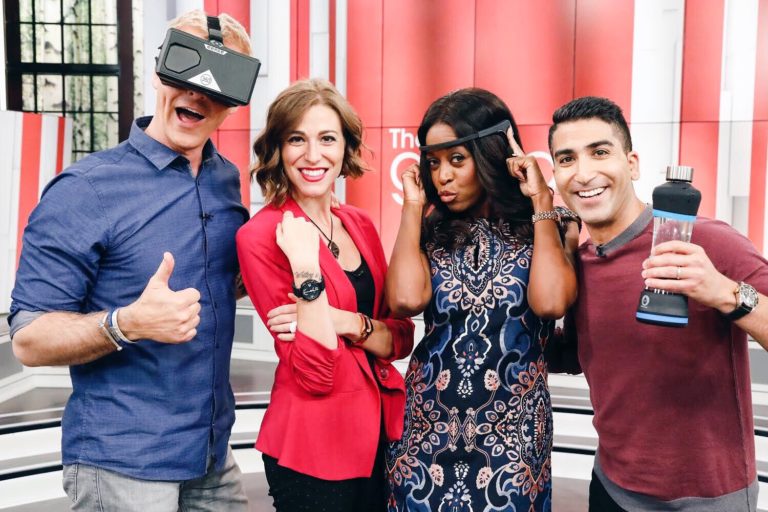 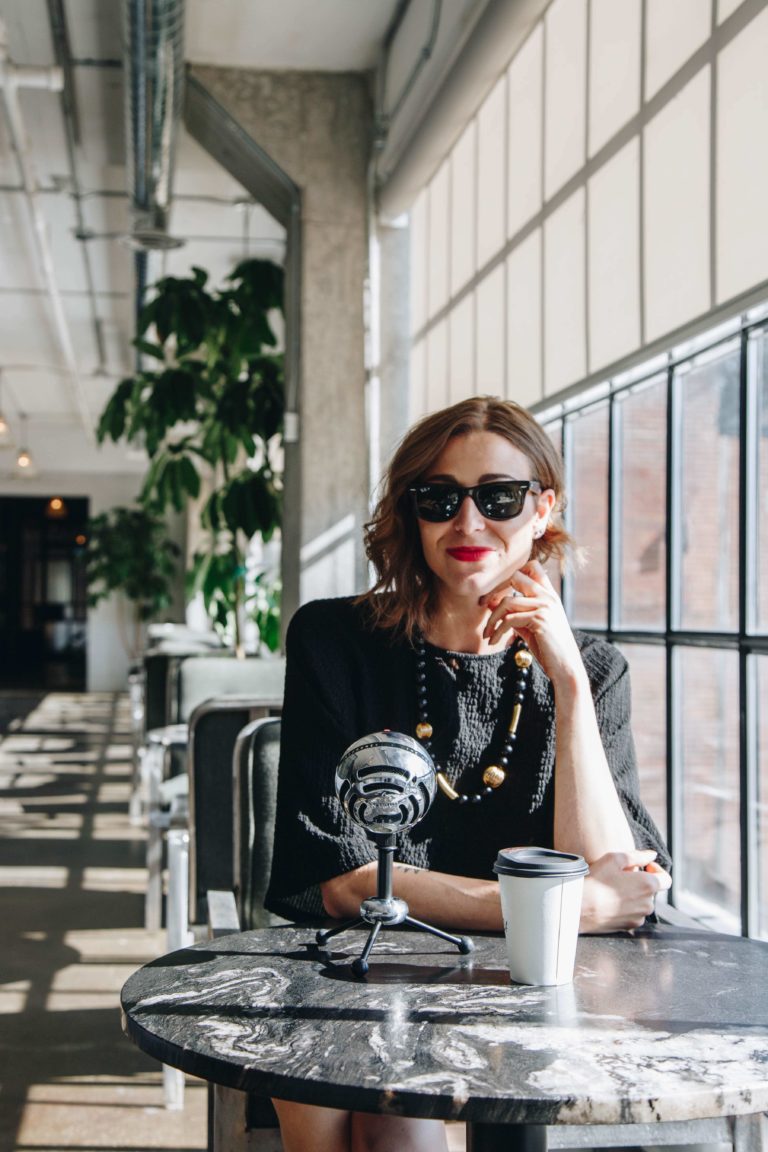 Zara has teamed up with Zepeto to launch a line of

Favourite snaps from inside @voguebusiness and @ya

Hot off the press! In the latest episode of the El

As the world watches with horror and heartbreak at