This Smart Dress Tracks how Often Women Are Groped in Clubs 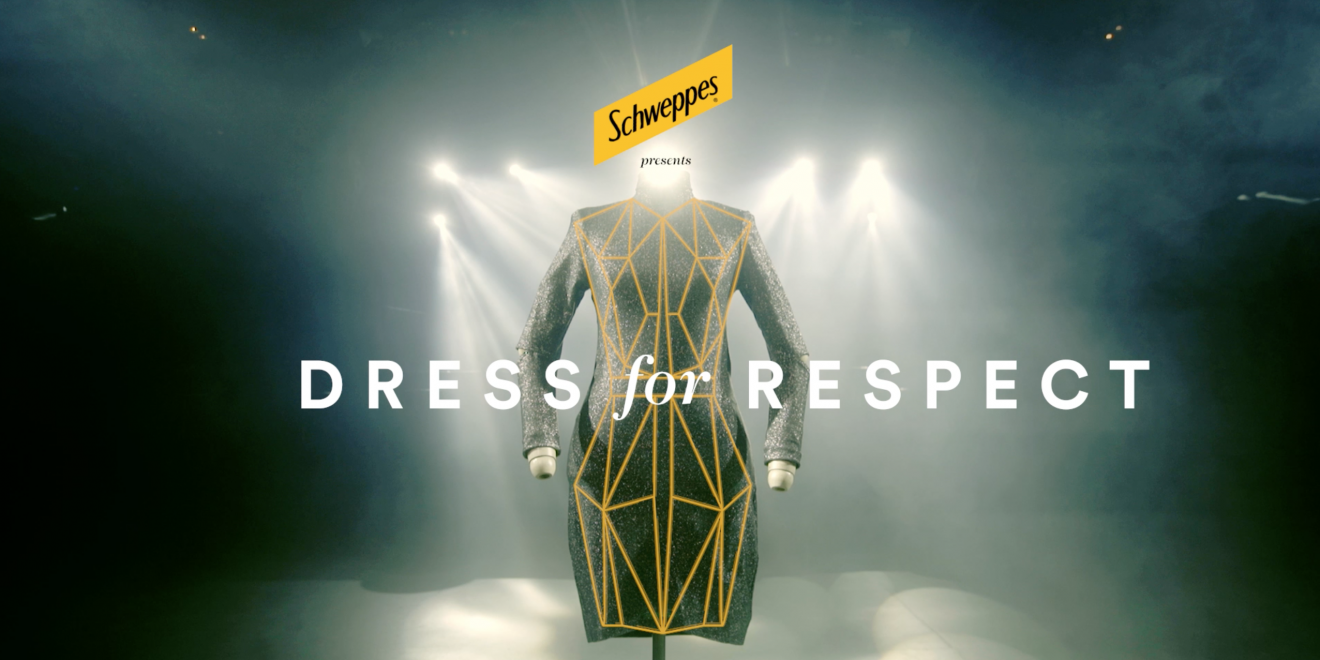 In past, we’ve seen smart fabrics used for health monitoring, fitness tracking, and even gathering body measurements. While we’re optimistic about the potentials in these areas, a recent campaign caught our attention because it leveraged technological innovations to bring visibility to an often unseen problem—namely, sexual harassment.

Unfortunately, almost every woman knows what it’s like to have her body violated—whether that’s through unwelcome advances, unwanted touching, or even more aggressive forms of violence like rape. Also, unfortunately, many of these incidents go unreported.

But, with the rise of the #MeToo movement, women are speaking out about their experiences and calling attention to the widespread prevalence of sexual assault and harassment.

As such, brands are realizing they can use their platforms to take a political stance when it comes to sexual violence —and that it’s good marketing to do so.

The Schweppes Dress for Respect Campaign tracked in real-time how often three women were touched at one party in Brazil. At the centre of the campaign were three party dresses, each equipped with pressure sensors. The sensors captured information about where and how often their wearers’ bodies were touched. This data was then relayed to a team through Bluetooth technology.

Schweppes’ marketing team had a camera crew on the scene to capture the party in action. The results? Three women were touched more than 150 times in less than four hours. With every new contact, the harassment became more visible.  Watch the video below to see how it all went down.

This isn’t the first time fashion-tech has been turned to as a solution for sexual harassment. Smart products like Wisewear and Ripple often emphasize the panic button features of their devices. The main criticism of these so-called solutions, however, is that it places the onus of personal safety on the women being harassed rather than the men harassing them.

Instead, the Schweppes Smart Dress isn’t a commercial product. It doesn’t present itself as a solution to sexual harassment but aims to help visualize a problem that has been invisible for far too long. 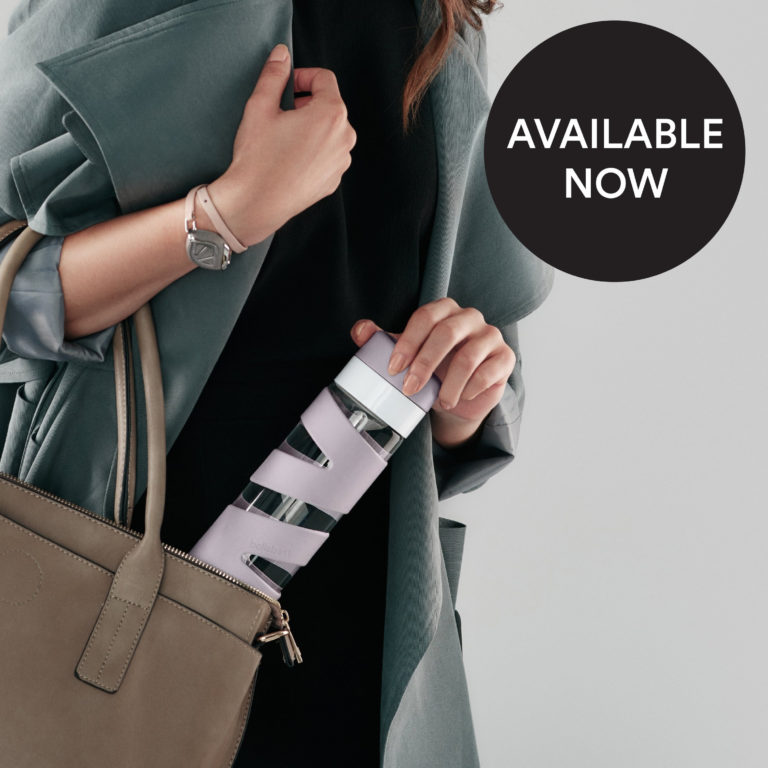 This Smart Water Bottle Reminds You to Drink up 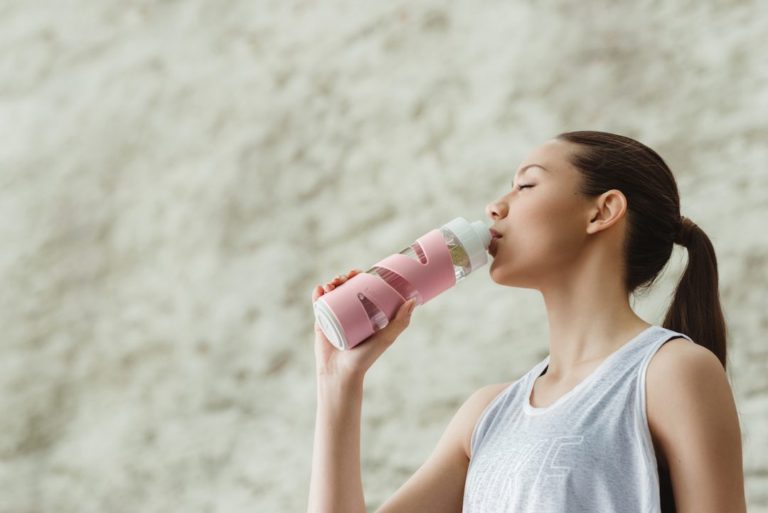 Here’s What we Know About Bellabeat’s Smart Water Bottle 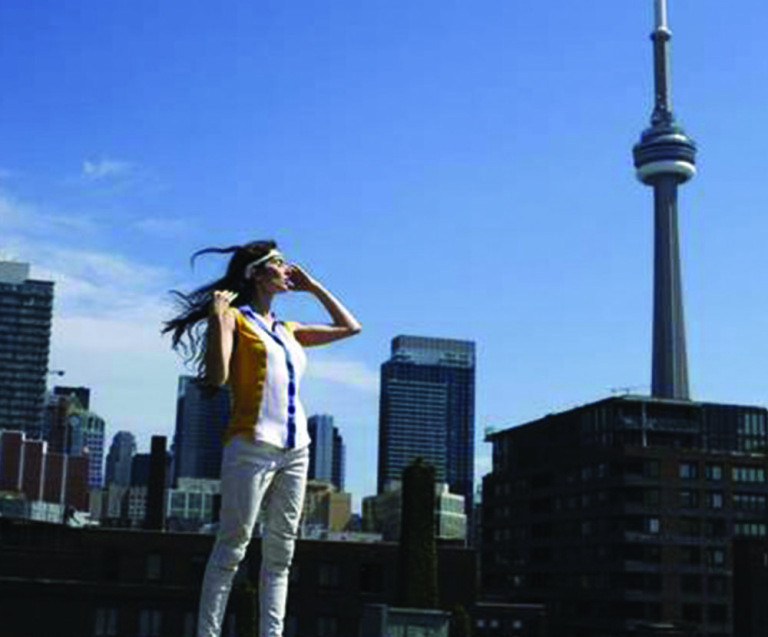 Why Toronto is a Hotbed Pioneering Wearable Technology

Kim K for Beats— the wearable tech collab you’