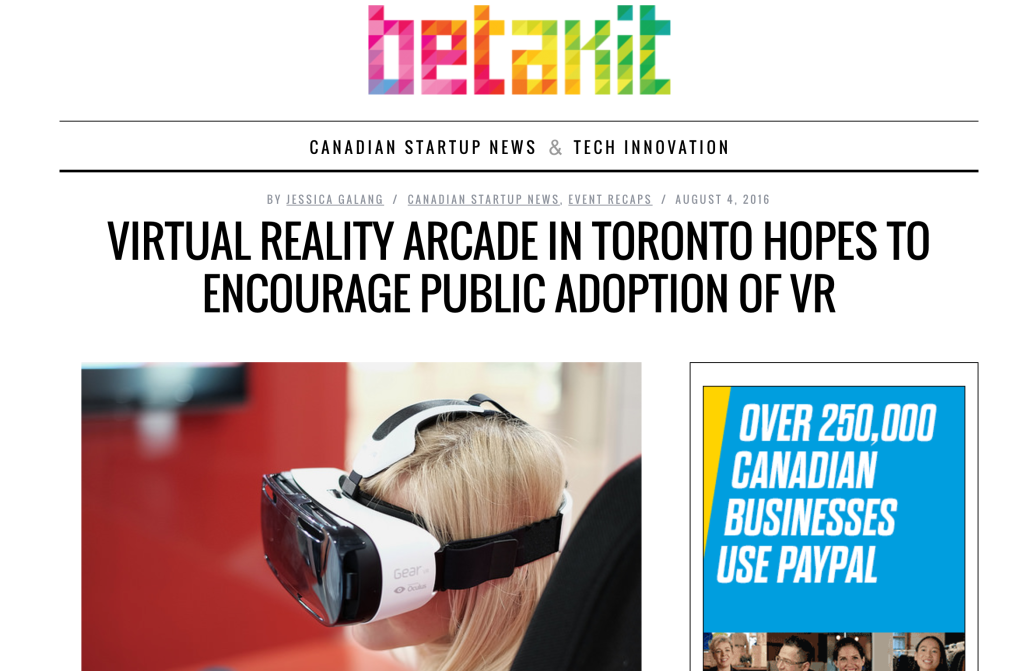 At the Tract 9 technology and design incubator, the Toronto community has a chance to try out the latest in virtual reality through a VR arcade.

Tract 9 teamed up with Futurites, a California-based transmedia project focused on encouraging people to think about the future. During the one-day arcade, Toronto-based VR and AR organisations will demo their creations with the goal of overcoming “the major challenge of encouraging mass adoption and acceptance for VR and AR amongst the general public,” according to a statement from Tract 9.

Presenters include Discover Lab, which is dedicated to making VR products that uses simulation as an education and teaching tool, and used from everything from medical training to edutainment; attendees also have the chance to talk to tech experts like Amanda Cosco, founder of Electric Runway, and Dan Zen, professor of Interactive Media at Sheridan College.

Some brands on hand that the public can try include Microsoft’s Hololens, Iris360, Samsung, and HTC. Tickets are still available for the event, which takes place between 6-8 p.m. tonight.

I’m Quoted in this Article on Smart Clothing 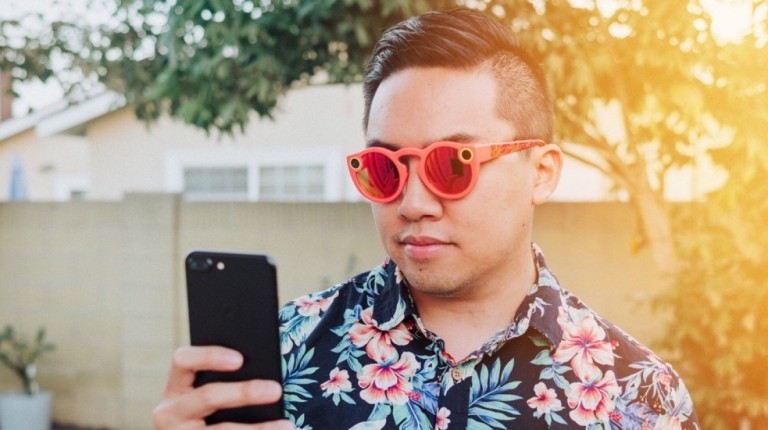 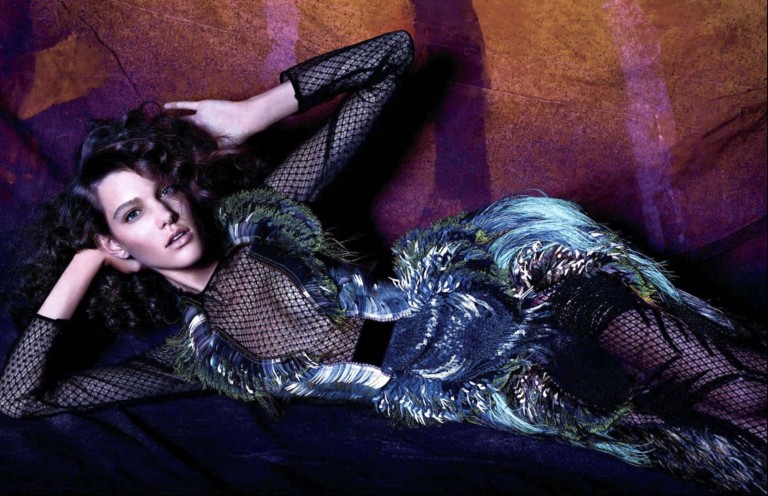